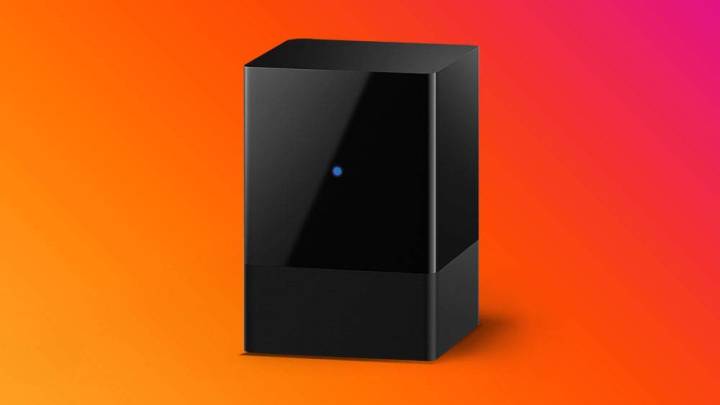 Behold, the missing link between your TV and true hands-free Alexa voice control: Amazon’s Fire TV Blaster. It lets you control your TV with Alexa, and even your soundbar if you have one connected. This awesome gadget is already a terrific bargain at $35. But right now, a limited-time Amazon sale has dropped it down to its all-time lowest price. Pick one up today and you’ll only pay $19.99, which is truly a steal!

You would be hard-pressed to find a better value right now than Amazon’s Fire TV Stick Lite or the upgraded Fire TV Stick 4K if you’re shopping for a new streaming media player. They’re already terrific values at their respective full retail prices. But Amazon is offering limited-time deals that slash the former to $21.99 and the latter to $34.99. Where the Fire TV Stick Lite is concerned, you might be wondering what the difference is between the Fire TV Stick Lite and the “normal” Fire TV Stick. It’s simple. The dongles are actually exactly the same. But the remote that comes with the Lite version doesn’t have extra buttons to control the volume and power on your TV.

Of course, who cares about those buttons when you should be using your voice to control your TV anyway?!

Amazon’s awesome Fire TV Blaster is an accessory that so many people have never heard of. It retails for just $35 and it lets you control your television using nothing but Alexa commands. It’s used alongside a Fire TV device and any Echo speaker (or an Alexa smart speaker from another brand, of course), giving you hands-free control over your Fire Stick and your TV. Remotes are so 2018!

There should be absolutely no question that the Fire TV Blaster is an awesome accessory to have, and it’s definitely a bargain at $35. Grab one right now at Amazon, however, and it’ll only set you back $19.99! That matches this model’s all-time low price. The only problem is that the deal likely won’t be around for much longer. You’ll need to hurry if you want to get in on the action and control your TV with Alexa for under $20.