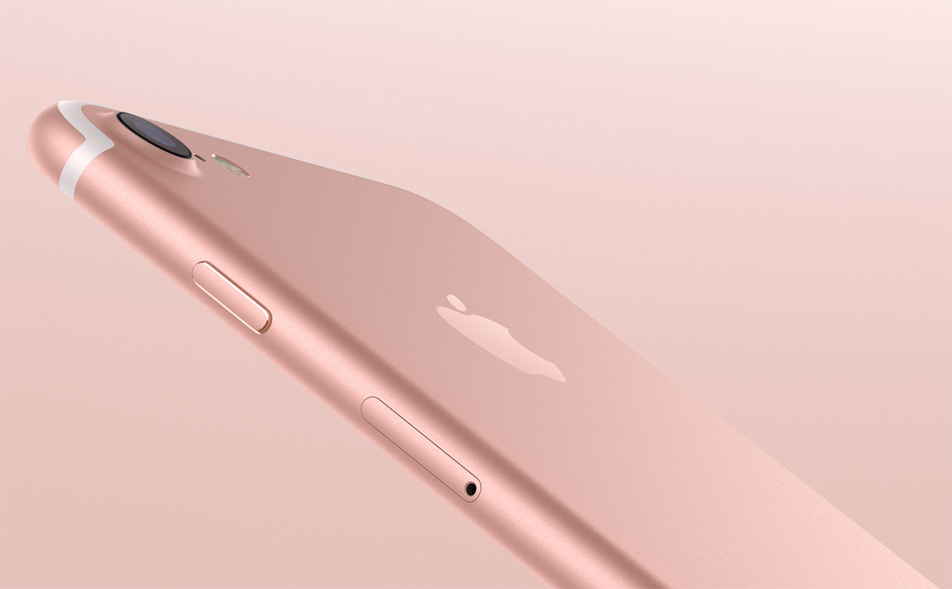 Apple confirmed last week that it does not plan to release opening-weekend sales numbers for the iPhone 7, launching industry watchers and bloggers into a frenzy. Apple obviously knows that no one wants its boring new iPhone 7, right?! Well, the reality of the situation is likely a bit more involved than that. Several factors undoubtedly led to Apple’s decision, and decreased demand could certainly be one of them. If preorder interest is any indication though, all the tech bloggers and analysts who have been calling Apple’s latest iPhones “boring” are in for something of a rude awakening once earnings season comes back around.

iPhone sales began to decline in 2016 after the iPhone 6 and iPhone 6 Plus saw astronomical growth. It was inevitable — pent-up demand for iPhones with larger displays sent consumers swarming in late 2014 through the end of 2015. Apple’s 2015 “S” update simply couldn’t keep pace, and industry watchers for the most part said that the declines would continue following Apple’s iPhone 7 and iPhone 7 Plus launch.

We won’t know anything for sure until Apple reports its iPhone sales numbers in the coming quarters, but the new iPhone 7 series certainly seems to be off to a good start.

From T-Mobile on Tuesday morning:

iPhone 7 and 7 Plus are a home run at T-Mobile. Pre-orders for Apple’s latest have already shattered sales records in the first four days – up nearly 4x over the smash-hit iPhone 6. And Friday set a single day sales record for any smartphone ever in T-Mobile US history.

Pre-orders of iPhone 7 and iPhone 7 Plus at Sprint are up more than 375 percent in the first three days over last year.

Since Sprint began accepting pre-orders on Sept. 9, new and existing customers have been placing orders for iPhone 7 and iPhone 7 Plus at a rate nearly four times greater than this time last year.

Verizon and AT&T haven’t yet made any announcements, but so far it looks like people are indeed pretty excited about Apple’s boring new iPhone 7 and iPhone 7 Plus.

Updated with a revised statement from T-Mobile, which now states that iPhone 7 preorders are up “nearly 4x” compared to the iPhone 6. The carrier’s original statement mistakenly said preorders were up by more than four times.