By Andy Meek
Updated 12 months ago 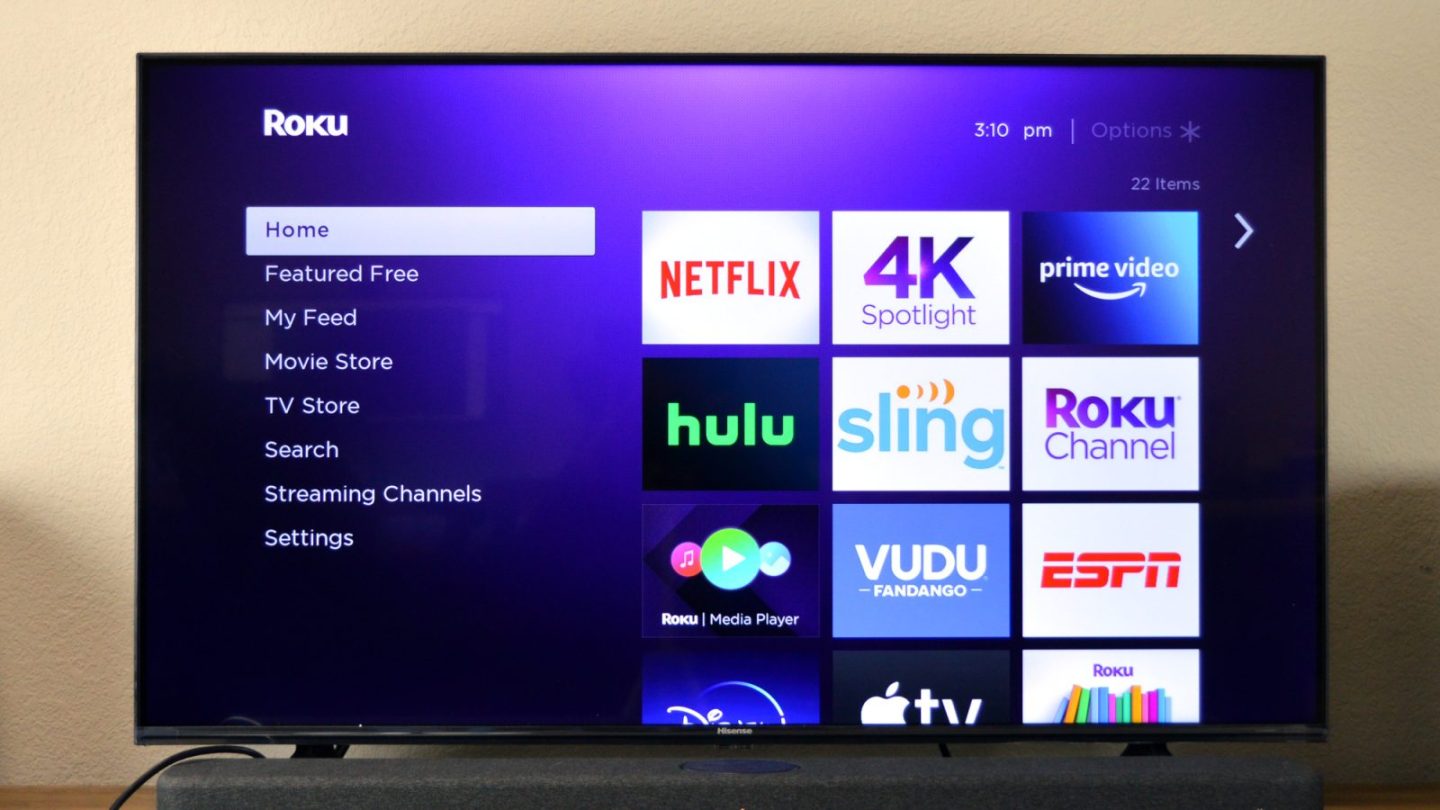 Roku has been one of those companies that’s done pretty well during the pandemic, for obvious reasons. Especially when the lockdowns got underway, and people found themselves stuck at home, Roku was among the entertainment sources that people could rely on. The company is both a source of content as well as a provider of Roku hardware — things like streaming players, smart sticks, and smart TVs.

On the content side of the equation, the company just announced the addition of 25 new channels to the service. This comes as Roku pushes deeper into offering its subscribers more and more content, an effort that’s been surprisingly successful. Surprising, that is, in the sense that the big streamers like Netflix are staggeringly big — and don’t leave a lot of competitive space for rivals.

Nevertheless, per Activate Consulting, Roku Channel is currently the fifth-most popular streamer. The service now has an estimated 80,000 on-demand shows and movies. Plus more than 200 live TV channels to offer its US viewer base of around 70 million people.

The aforementioned new channels are available to enjoy now, for free, from The Roku Channel’s Live TV Guide. You can check out the full list of free channels below, including descriptions from Roku:

The list of new channels Roku users can also check out includes:

In other company highlights, Roku also reports its fourth-quarter 2021 results next week, on February 17, after markets close. Among other things, investors will be awaiting any mention of inflation and supply chain issues. Especially to see what impact the ongoing supply chain woes have had on Roku’s sales and distribution efforts.

“Looking ahead, our business fundamentals remain strong but we are mindful that the challenges created by the global supply chain disruptions will likely continue into 2022,” Roku founder and CEO Anthony Wood and CFO Steve Louden wrote in the Roku Q3 2021 shareholder letter.

Management’s guidance for the upcoming results is that the company will show revenue of between $885 million and $900 million. More specifically, a nearly 40 percent increase from the year-ago period.