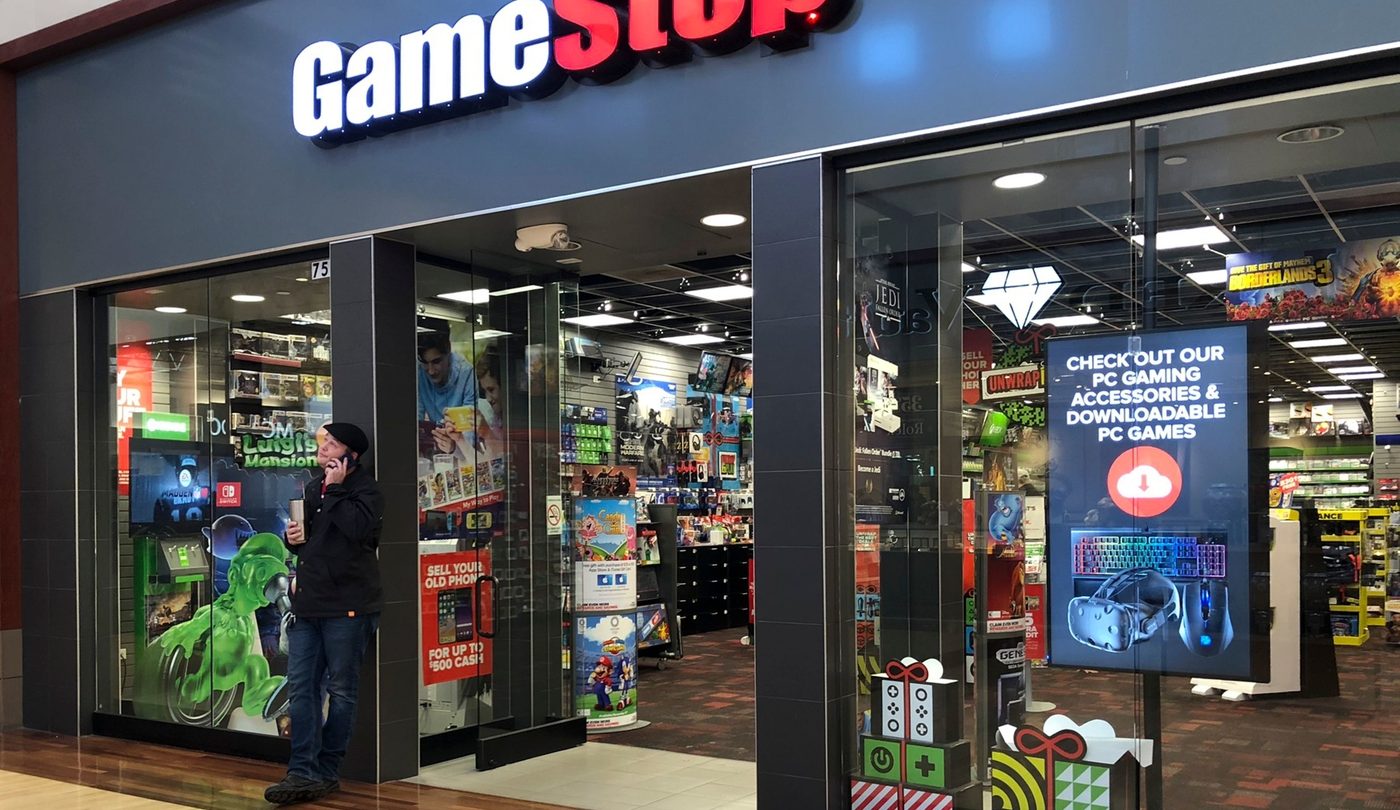 Suffice to say, the last several months haven’t been kind to GameStop. The video game retail chain has been buffeted by trends including casual gamers doing more of that activity on something other than a traditional gaming console (think phones and tablets), and not only is that one reason physical game discs aren’t selling as much as they used to. Gamers also have increasingly shifted to downloading titles instead of paying $60 for a physical version from a brick-and-mortar retailer.

That’s one reason the credit rating agency Moody’s in recent days downgraded the creditworthiness of GameStop, with the agency noting that “Sustained competitive threats from downloadable, streaming, and subscription gaming services, as well as the company’s ongoing transformation to improve profitability and evolve its vendor and partner relationships, elevate the company’s business and operational risk during a period of industry weakness.” No surprise, then, that in an environment like this the chain is thinking that a new sale might be the perfect recipe to get customers in the door and foot traffic picking up again, along with sales.

Starting on Monday, GameStop kicks off its “For the Love of the Game” deals to coincide with Valentine’s Day on Friday. This sale runs all week long (through Saturday, in fact), and it includes discounts on everything from top-selling hardware and games to the offer of an extra 20% bonus trade. You can get that when you buy any new accessory that costs $49.99 and up. Additionally, shoppers can spend $4.99 on a tote bag to get an extra 20% off on all collectibles.

To get an idea of the deals included with this promotion, here’s a sampling of what you can find at any of the chain’s more than 3,600 stores: