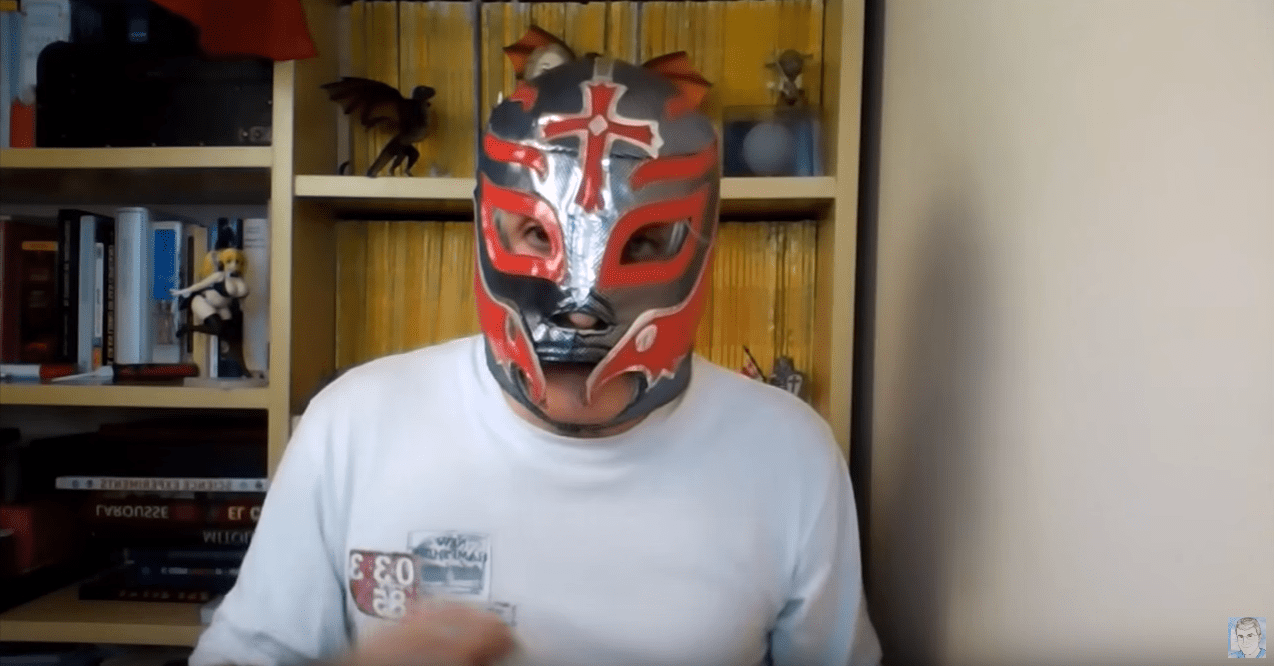 HBO owns Game of Thrones, the most pirated TV show in existence. So it’s no surprise that it’s going to liberally use DMCA copyright law to protect its content from illegal sharing on YouTube. What is more surprising, and frankly disappointing, is that HBO appears to have abused copyright law to take down fan content that wasn’t illegal, just inconvenient.

YouTuber Frikidoctor uses inside information and guesswork to make prediction videos for upcoming Game of Thrones episodes. They’re not remotely infringing on copyright, in the same way that talking about Game of Thrones at a bar isn’t infringing. But nonetheless, HBO used YouTube’s copyright system to take down Frikidoctor’s videos, and YouTube did nothing to help.

DON’T MISS: George R.R. Martin explains why he kills all your favorite Game of Thrones characters

As TorrentFreak pointed out, Frikidoctor uploaded his predictions video for Chapter 3 last Friday. Two hours later, YouTube had taken the video down, citing copyright claims from HBO. Bear in mind this is just a video of a guy talking in Spanish — no movie clips, no copyrighted music, just a man in a Spanish wrestling mask talking to a webcam.

This is a story of two problems: first, that HBO can abuse the DMCA system for its own gain, with zero repercussions. Even though the video was reinstated on Monday, that’s a little late for a prediction video about a show that aired on Sunday night. The DMCA is meant to protect copyrighted material, not suppress inconvenient discussion. This isn’t like the argument over ‘fair use,’ a legal provision that allows for parody videos and the like. There is literally nothing at all in the DMCA that could be interpreted through the squintiest of eyes to let HBO to do this.

The second problem is squarely YouTube’s. If “nasty corporation takes down innocent video from harmless individual” sounds familiar, that’s because it is: YouTube’s Content ID system takes down videos first and asks questions later, an approach that favors big corporations over the individuals that YouTube is supposed to cater to.

Fixing the problem isn’t simple: YouTube is trying to walk a very thin line between overzealous copyright prevention, and being slapped with a giant lawsuit for infringement. The billions of videos it has to deal with doesn’t make its task any easier, either. But putting some kind of system in place to prevent rampant abuse of the DMCA should happen sooner rather than later, else YouTube might find itself on the wrong side of the law.