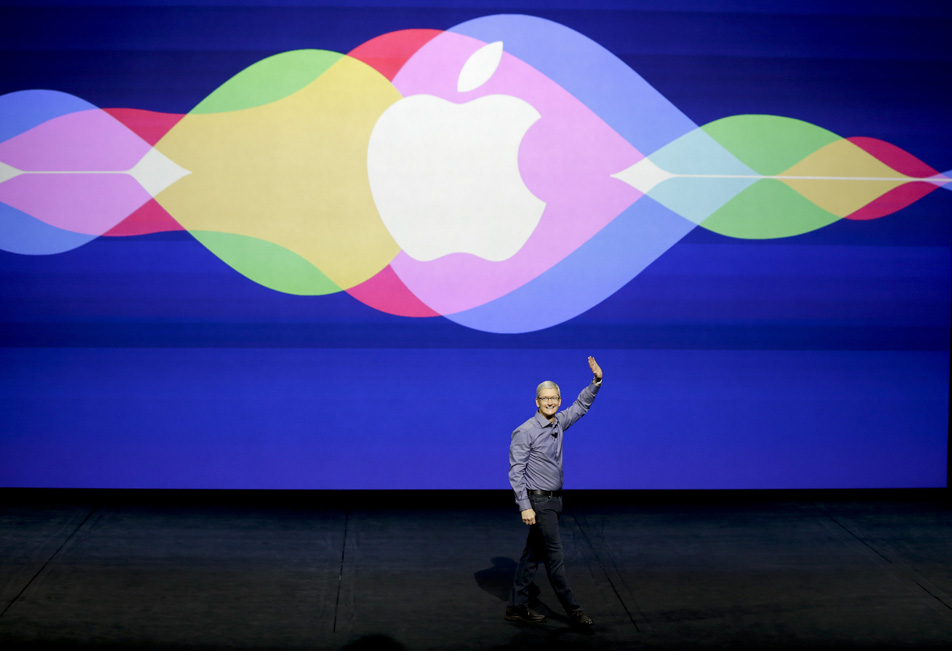 Apple is so serious about the original TV package it’s rolling out tomorrow, which the iPhone maker has been referring to internally as a “Netflix-killer,” that the company at one point gave serious consideration to acquiring either Netflix or the Walt Co. and building a studio for its own TV projects.

That’s according to an exhaustive new report from The Wall Street Journal Sunday, which gives us a detailed look ahead at what the company will reveal at its big media event set for Monday. During that event, Apple will reportedly unveil its new Apple News subscription bundle that will cost $9.99 a month, as well as pricing for its new video service — originally thought to be free to Apple device owners.

In terms of pricing for the video service, while it’s not yet clear what the baseline will be, we do know from the WSJ’s reporting that add-ons — say, a subscription to Starz or Showtime — will cost $9.99 each. Also, this new report suggests HBO will potentially be part of Apple’s video offering that will live inside the app — and that HBO subscriptions through Apple will likewise cost $9.99, which undercuts the normal HBO subscription pricing somewhat.

In addition to pricing details at tomorrow’s event, Apple is also expected to show off some of the first glimpses and bits of footage from the original shows for which it’s already spent $1 billion commissioning from a smorgasbord of Hollywood stars. Additionally, per the WSJ, a paid tier for Apple News will be unveiled that costs $9.99. It will include access to more than 200 magazines as well as newspapers like The Wall Street Journal.

Meanwhile, equally as revealing from the newspaper’s reporting of details about tomorrow’s event is a related anecdote about how Apple CEO Tim Cook has begun meeting regularly with Apple’s services division. The monthly get-togethers involve the chief executive peppering everyone with “detailed questions,” including Cook constantly asking about things like which apps are selling well, how many Apple Music subscribers are still paying for the service and more.

As a result of those private meetings, Apple has also reportedly begun paying closer attention to apps that could potentially help as well as “threaten” the company. Staffers have started preparing a regular “release radar” for Cook to monitor a variety of apps as well as internal Apple metrics, like iTunes sales declines compared to Apple Music’s subscriber data, the WSJ reports.