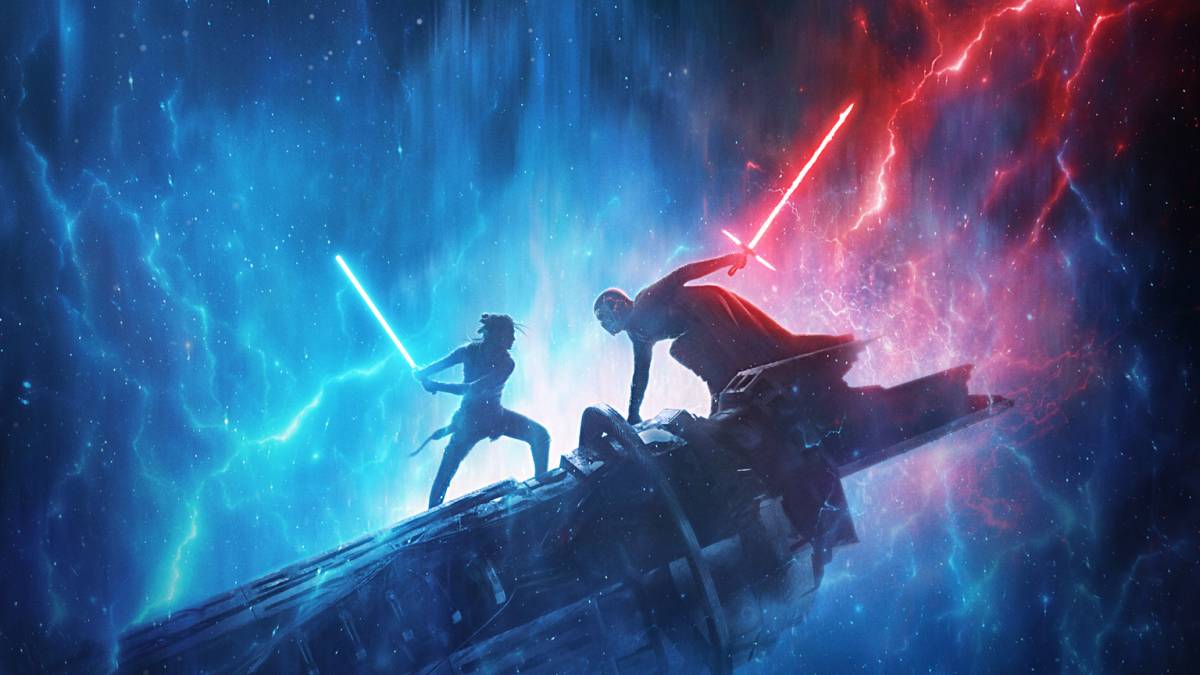 A huge Star Wars: The Rise of Skywalker leak a few days ago revealed six amazing cameos, the film’s finale, as well as some of the heartbreaking deaths we can expect in this final movie of the trilogy. All of this pales in comparison to what might be the absolute worst thing about the leak, something that will not only ruin The Rise of Skywalker but also the original Star Wars trilogy. Before we proceed, you should know that massive spoilers will follow below, and they will ruin your Star Wars experience in two weeks from now — that’s assuming this huge leak is accurate, of course.

Before we get to the huge Rise of Skywalker leak, I’ll give you one more chance to avoid spoilers. Just enjoy the newest Star Wars TV spot below with the latest footage from the film, and then close this page.

The worst thing about Rise of Skywalker might be the resurrection of Palpatine, because it might seriously damage the original Star Wars trilogy.

According to the 4chan leak, the Dark Side of the Force in the new trilogy is controlled by Palpatine, the Emperor who hasn’t really died. He cloned himself after having foreseen what would happen with Luke, Darth Vader, and the Empire, and he’s been working behind the lines in the past 30 years to… win? From the leaker:

Rey arrives on Exogol to confront Sheev [Palpatine]. Sheev is attached to his life support chair.

Sheev talks to Rey, nearly reciting word-for-word his speech to Luke from ROTJ.

Sheev confirms that Rey is his granddaughter, but doesn’t go into detail about which one of her parents was his offspring.

Rey asks Sheev how he’s still alive if Vader killed him 31 years ago. This is an alteration from the “Kylo meeting Sheev” scene.

PLOT TWIST: Sheev reveals that he’s the REAL one. The Sheev, who died in ROTJ, was merely a clone. Sheev knew that Vader would ultimately betray him, so he prepared several clones in advance for such an occasion while he hid himself on Exogol, tricking the galaxy into thinking he was dead. The Knights of Ren are also implied to be clones. During this revelation, another clone walks in, appearing to be far younger than the current Sheev. This clone is played by Matt Smith.

The same leaker notes how incredibly stupid that all sounds:

As a side note, this is easily the worst part of the entire movie based on this current cut, as it implies that Palpatine willingly allowed his empire to fall, it directly negates Vader’s sacrifice, and made everyone post-ROTJ look like massive idiots who got bamboozled.

It gets even worse. The Rise of Skywalker will apparently deliver his final defeat, which is extra puzzling. How in the world was he unable to also foresee this, also?

One other mind-boggling plot issue might be the way Palpatine pulled strings from the shadows. He allowed the Empire to lose, yet he retained enough influence and power over massive economies to develop impressive starships that would take on an already weakened Resistance. And he did some of that while hanging on to life by a thread, given that he’s hooked up to machines that are helping to keep him alive?

Sheev says “Execute Order 67” through a hologram. The Sith Armada of Star Destroyers mounted with Death Star cannons arises from the water.

Leia and Hux join forces & assemble the Resistance Fleet. They engage with the Sith forces over Exogol.

Somehow he made Death Star Destroyers, and the Empire is still not able to win? Then again, if destroying the leading ship is enough to take them out of commission, then Palpatine really has no place being the leader of whatever he’s supposed to be leading.

But wait… it gets much, much worse.

Apparently, Palpatine is so powerful that he can destroy starships in space with Force Lighting — as Rey will also do, by the way. Wait what? But while he’s able to wreck ships in space, he can’t handle Rey, who becomes powerful enough to finally kill him:

Sheev cackles and shoots out force lightning to disable the entire Resistance Fleet. The Millennium Falcon gets blown up. Leia, Lando, Chewie, 3PO, and R2 die. This is supposed to be the “saddest” part of the movie.

Rey and Kylo try to fight off Sheev. Sheev kills Kylo with force lightning and sends him into the abyss. This causes Rey to get angry and channel every Jedi ever. Sheev shoots lightning at Rey, but she deflects it back at him. Sheev blows up, dying once and for all.

Rey then shoots a torrent of lightning into the sky and disables the rest of the Sith Armada. The remaining Resistance ships finish them off. Victory ensues, and everyone cheers for Rey.

This makes such little sense that it’s absolutely embarrassing. As was the case before, all we can hope at this point is that the leaks are wrong. Otherwise, The Rise of Skywalker will absolutely ruin Star Wars for so many people.