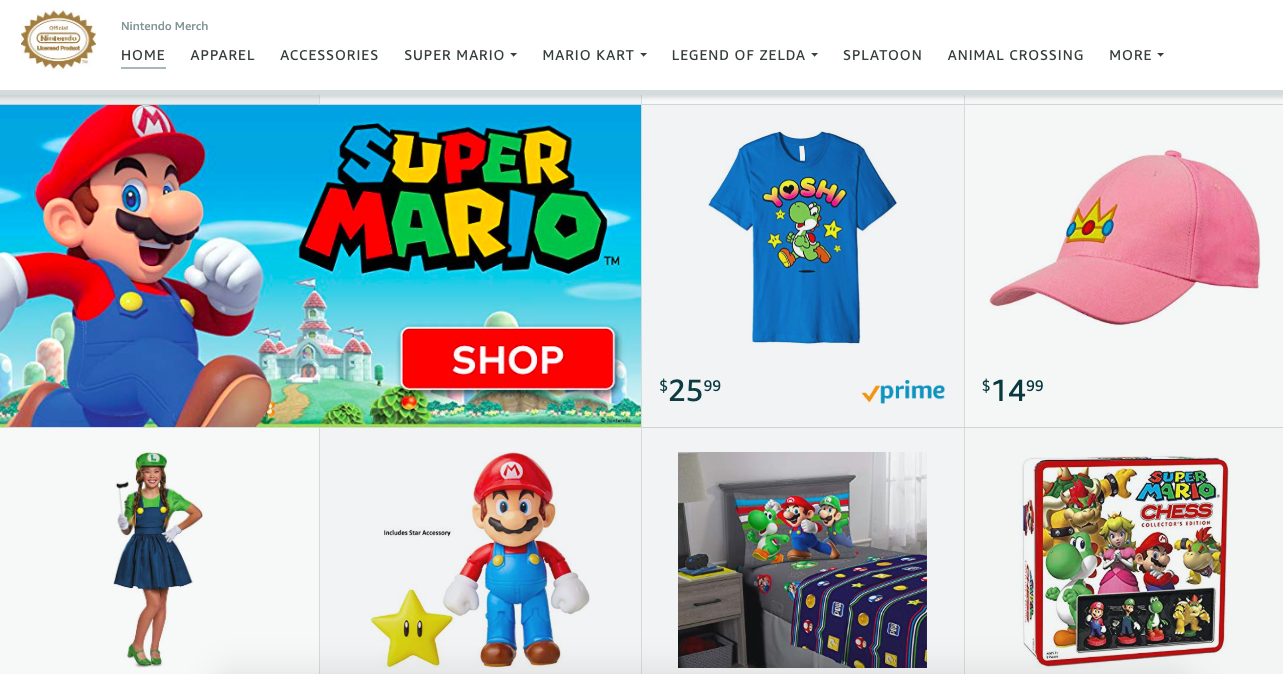 Tweet
People can’t stop raving about the Fitbit Versa 2, and it’s down to its lowest price ever

By Peter Martin 13 hours ago