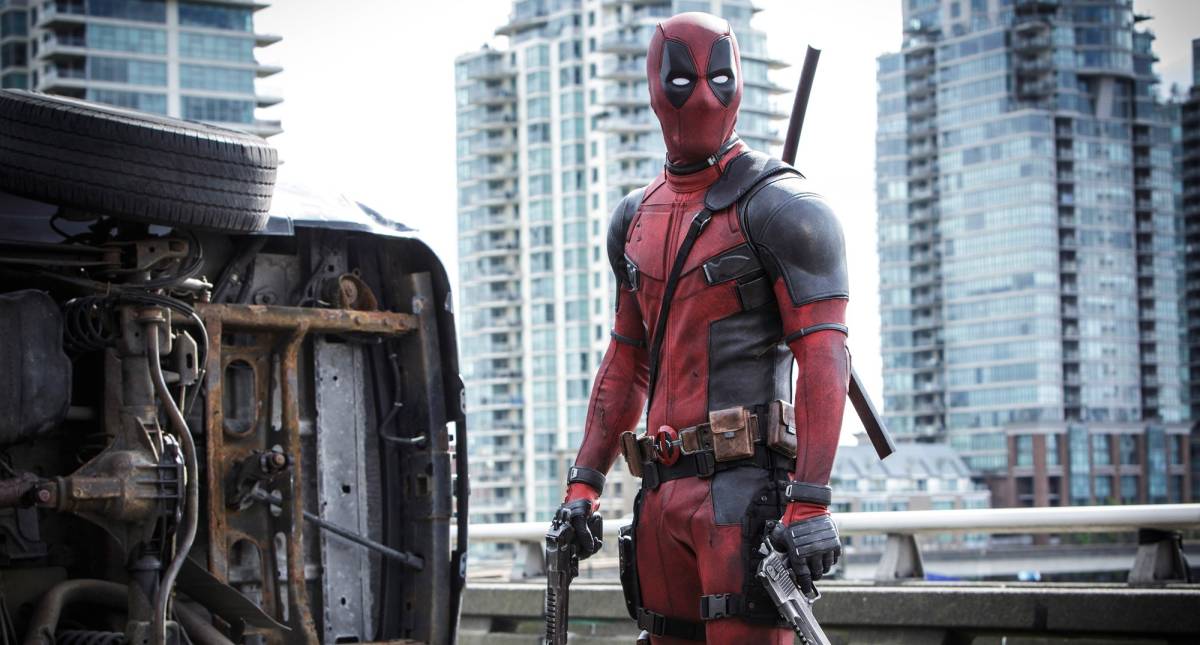 ‘Deadpool’ star Ryan Reynolds has been trolling Marvel even before Disney acquired Fox, a move that makes it possible to bring Deadpool to the Marvel Cinematic Universe. Soon after the deal was done, we heard that Disney would keep Deadpool as is going forward, even though the studio will reboot X-Men and Fantastic Four, characters whose rights were owned by Fox as well. At the time, Reynolds took advantage of the news to tease Deadpool’s MCU arrival, although he hinted that the foul-mouthed superhero might not arrive until sometime in Phase 5. None of the Phase 4 titles include any hint of a Deadpool presence, and we do have quite a few MCU adventures planned for the next phase. With that in mind, the actor trolled fans again by posting on Instagram a photo of him taken at Marvel Studios, where he went to audition for the role of “Anthony Stark” before being escorted out of the building.

Fans of the actor are obviously familiar with his social media humor, and his latest Instagram update is absolutely hilarious:

Auditioned for the role of “Anthony Stark”. Didn’t come even remotely close, but the nice man with the taser escorted me to the ground.

The reference to the MCU couldn’t be more clear, and Reynolds and Marvel must have discussed Wade Wilson during the meeting rather than that “Anthony Stark” character, who perished after a terrible confrontation between Earth’s mightiest heroes and alien armies.

As easy it is to speculate on Reynold’s presence at Marvel, there’s no official announcement from Kevin Feige concerning the Merc with a Mouth, so we’re going to have to wait a while for a Deadpool 3 release date.

We still have some good news for Deadpool fans, though. Writers Rhett Reese and Paul Wernick, who made the Zombieland films as well as the Deadpool flicks, indicated to Entertainment Weekly that Deadpool is definitely coming to the MCU. It’s still unclear when it’ll all happen, but the writers suggested Deadpool 3 will also get to keep its R-rating, while any addition to other MCU films would probably feature a tamer Wade Wilson. Here’s what Wernick had to say:

We’re always in touch with Ryan. We’ve got several projects with him in addition to the Deadpool universe. I think the party line and truth is we’re all still figuring it out. Marvel has promised to continue to let us play in the R-rated Deadpool universe, and the hope is that they will also let us veer into the MCU a little bit as well and play in that sandbox. Our feeling and Ryan’s feeling is that it’s got to be the right idea, it’s got to be great… I think once we collectively agree what idea that great idea is we’ll be off to the races. Ryan’s super-busy, we’ve got a lot of projects lined up, but we wake up thinking about Deadpool, and we go to sleep thinking about Deadpool.

Finally, the creator of Deadpool Rob Liefeld is apparently very aware of Reynold’s meeting at Marvel, having reposted the star’s Instagram with some trolling of his own:

No Feet. A fine & fitting welcome to Marvel proper @vancityreynolds or as Angeleno’s call it, BURBANK! #deadpool #ryanreynolds #marvel #nofeet

The feet reference is a joke that comic fans will get, as it’s related to Liefeld’s way of drawing feet in his works.

In other words, everyone involved with the first two Deadpool films seems to be ready for more Deadpool fun now that the character belongs to Marvel. But we’ll have to wait a while for the official Deadpool 3 announcement — unless someone leaks it first, of course.