Not being home in time for a package delivery is one of those headaches that can range from a minor annoyance all the way up to a serious inconvenience (if a thief happens to grab the package — say, an Amazon delivery — off of your porch before you do). Sure, you can schedule a pick-up time, or maybe arrange it to be sent to something like an Amazon locker that you can pick up at your leisure. Or you can just take your chances.

Starting today, though, if you’re a user of Google’s Nest Hello doorbell, you can take advantage of a new feature — a package detection capability that will notify you when a delivery has been dropped off at your front door. You can also get another notification when it’s picked up.

This feature had been anticipated for about a month now, thanks to some sleuthing which turned up code related to this in version 5.37 of the Nest app for Android.

According to the official announcement on Tuesday, Nest Hello users in the US who also have a Nest Aware subscription can take advantage of the new feature. Through that paid subscription offering, Nest Aware continuously records video from the doorbell 24/7 for up to 30 days 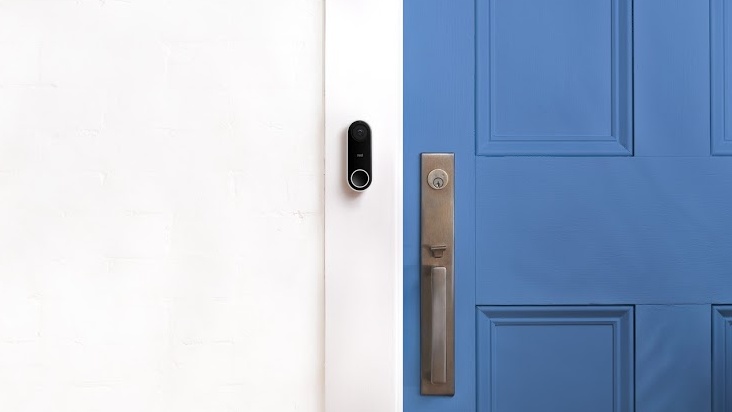 This update will be rolling out over the course of the day on Tuesday. Users will be notified when the feature arrives for their Nest Hello, with an opening screen on the Nest app making it clear that package alerts have arrived and you can choose to either keep them on or turn them off. You can also make that change later in the Nest Hello’s settings.

One other important thing to keep in mind to get the most use out of the feature — not every house, front door, and front porch configuration is the same. Meaning, there isn’t one default placement for every Nest Hello that will capture all of the motion that accompanies package delivery. That’s why users with a Nest Aware subscription can also utilize “Activity Zones” which can have your camera set up a custom zone in front of your door and mark your video history timeline when there’s important motion within that zone. In some cases, Nest will even do that for you, automatically creating a zone over a spot that the system thinks you’ll find meaningful.