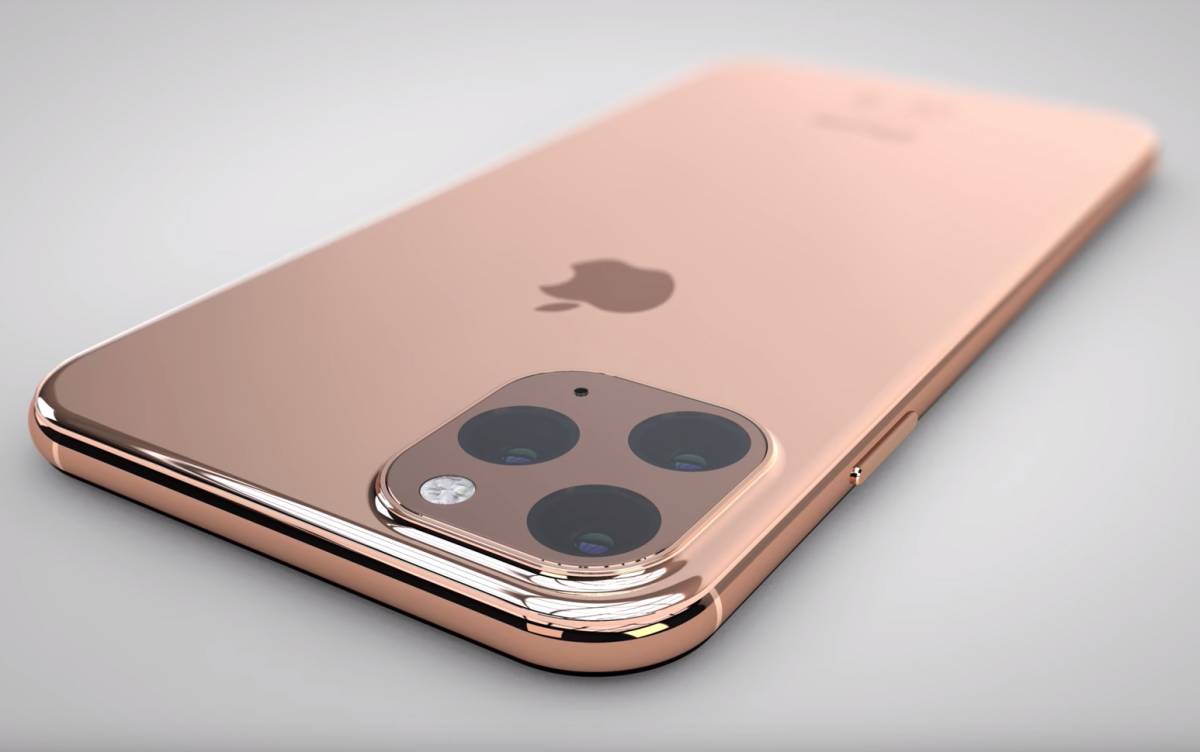 This week, we should learn when Samsung will finally release its first smartphone with a foldable display, the Galaxy Fold. The handset was supposed to launch last month but in addition to being a terribly ugly handset, it also ended up being a piece of junk. Hopefully by the time Samsung actually releases the $2,000 phone, it’ll only be ugly.

In addition to possibly Galaxy Fold news, the most powerful Android smartphone of the year so far will debut on Tuesday. The OnePlus 7 Pro is rumored to be launching alongside two other new OnePlus models, and it’s expected to feature an exciting new all-screen design that’ll be the first of its kind here in the United States.

Several other nifty new Android phones are set to hit store shelves in the coming months, including not one but two new Galaxy Note 10 handsets that should launch in early August. Despite all of these imminent releases, however, most of the attention of the rumor mill has already turned to Apple’s upcoming new smartphones, the iPhone 11, iPhone 11 Max, and iPhone 11R (or whatever Apple ends up calling its new 2019 iPhone models). We’ve already seen several leaks describing the trio’s new designs and features, so we have a pretty good idea of what to expect come September. If you’re still unconvinced despite everything you’ve seen so far, two sources that have been reliable in the past both just leaked Apple’s iPhone 11 design and firmed up everything we’ve seen and heard.

We won’t dive back into all of the leaks we’ve seen so far, but here’s a quick refresher:

Apple’s new iPhone 11 and iPhone 11 Max are expected to look almost exactly like the concept phone shown in the render above and at the top of this post. They’ll feature designs that are identical to the current iPhone XS series phones on the front, and the back will be the same apart from the new triple-lens camera array expected on both new iPhones. Apart from being huge and square, the new camera setup is also expected to be color-matched to the back of the phone instead of black, as has always been the case on iPhones in the past. iPhone 11 R design leaks have told a similar story, but the new square camera array will feature two lenses instead of three.

As far a features go, there isn’t too much to get excited about. We can expect more power and speed, of course, as well as a dramatically improved camera experience. Apart from that, we haven’t heard too much of interest. Multiple sources have claimed that the new iPhone models will feature reverse wireless charging like Samsung’s Galaxy S10 phones, which is pretty nifty. It’s not something that’s terribly useful in the real world, however.

With all that in mind, we have two recent leaks to tell you about on Monday morning that should help allay any doubt that the leaks we’ve seen so far are accurate. First, Bloomberg reporter Mark Gurman posted a photo of “alleged next iPhone case moldings” on Twitter early Monday morning that shows the designs of all three new 2019 iPhone models.

Alleged next iPhone case moldings show what we discussed in our story last week in terms of new cameras. 3 on the high end, 2 on the new XR. Plus all models apparently getting a square, at least based on this one mold floating around. https://t.co/BhAFTZZL6u pic.twitter.com/QlNJTsApzX

While the source of these case moldings wasn’t named, they’re believed to have been created using accurate next-generation iPhone schematics that were stolen from the Foxconn factory where Apple’s new iPhone models will be assembled. The iPhone 11 design is pictured on the far left and the iPhone 11 Max design can be seen on the right, while the iPhone 11R design and its dual-lens camera setup is shown in the middle.

Again, this leak reinforces the same design leaks we’ve seen several times already over the past few months. But it’s still worth noting because the renders come from a source that has in the past shared accurate information regarding unreleased iPhone models.