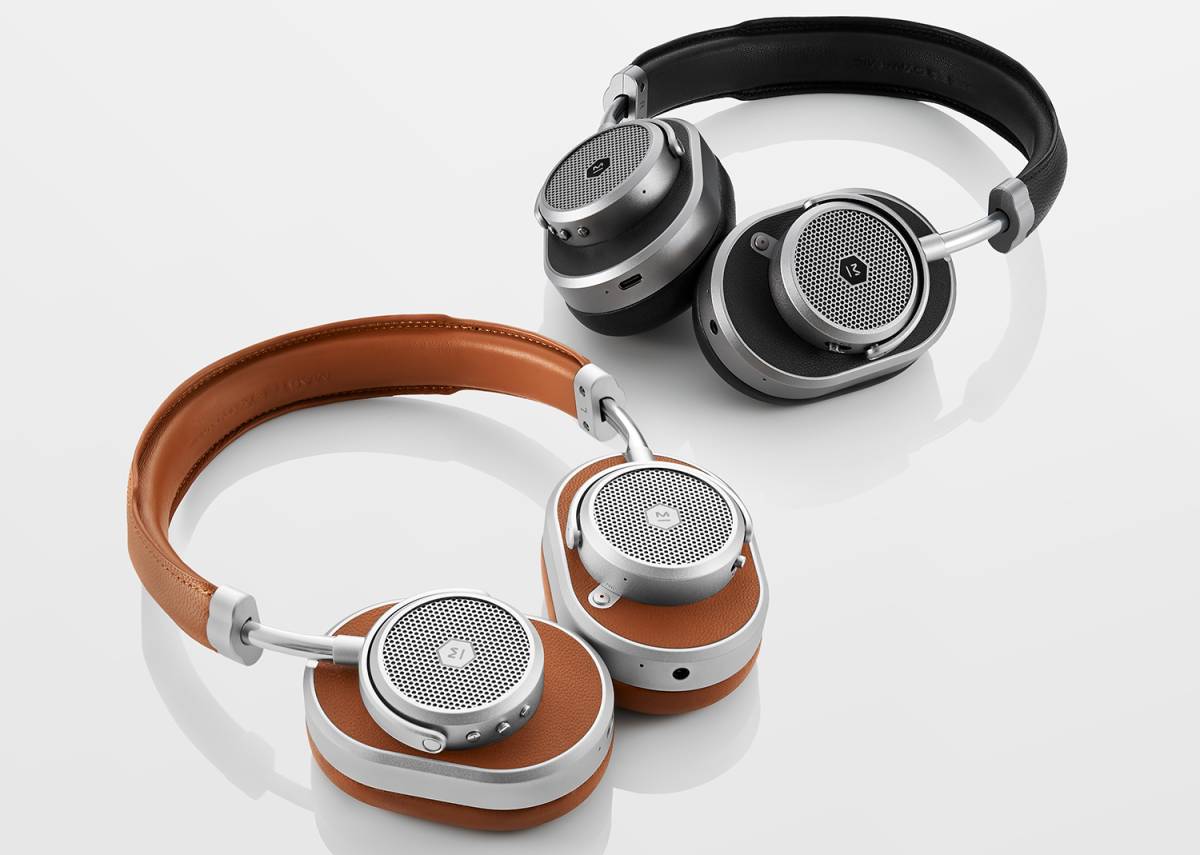 Master & Dynamic is still a pretty young brand in the increasingly crowded personal audio market, but the company is quickly making a name for itself. Since releasing its first pair of headphones back in 2014, Master & Dynamic has consistently produced class-leading headphones that offer phenomenal sound quality and exquisite design. It’s easy to find one or the other, but rare to find both in a single pair of headphones.

I have been a fan of the company’s products since I first tried the Master & Dynamic MH40 over-ear headphones back in late 2014. Each new iteration of M&D’s over-ear headphones has managed to raise the bar, and then the company’s first true wireless earbuds really wowed me last year. In a nutshell, the Master & Dynamic MW07 cord-free earphones make Apple’s AirPods sound like dollar store earbuds.

During all that time, however, I wondered why a premium audio brand like Master & Dynamic would shy away from the noise cancelling headphone market. After all, premium active noise cancelling headphones represent a popular and seemingly lucrative segment of the premium personal audio market. I got my answer last month, when the company sent me a pair of Master & Dynamic MW65 active noise cancelling wireless over-ear headphones to test ahead of today’s announcement. It took years of research for M&D to develop noise cancellation technology that doesn’t degrade the company’s lauded sound quality, and the MW65 is the fruit of the company’s labor. How did it turn out? Long story short, all that effort has absolutely paid off big time.

The Sony WH1000XM3 and Bose QC35 headphones are indeed both very impressive, but I personally don’t use either. In the case of Sony’s headphones I agree that the ANC is remarkable, but I don’t like the tuning at all. As for Bose’s QC35, they don’t really do it for me either. Truth be told, I’ve never been a big fan of Bose products because there has always been something unnatural about the way they sound. To my ear, Bowers & Wilkins PX noise cancelling headphones have much better sound quality than Bose and Sony’s ANC headphones. I don’t use them though, because there’s far too much degradation when ANC is enabled.

For these reasons, I was excited when Master & Dynamic contacted me to let me know that the company was finally ready to release its first pair of over-ear headphones with ANC. I knew even before I received a pair to test that the MW65 would be something special, and I wasn’t disappointed.

If you don’t really want ideally tuned sound and instead simply want headphones with bass that’ll shake the fillings in your teeth loose, these are not the headphones for you. Get a pair of Beats. M&D’s MW65 headphones do have full bass, but it’s not unnatural or overbearing. It’s just right, giving mids and highs the space they need to keep the sound well-balanced. Master & Dynamic’s tuning is terrific and works well across genres. Instruments are clearly defined and don’t get lost or blend together too much, as is often the case even with premium headphones. The acoustics are outstanding, as we’ve all come to expect with M&W headphones.

The real news with the MW65 headphones, however, is all of my praise still rings true even when active noise cancelling is enabled.

Activating ANC on most noise cancelling headphones has a huge negative impact on sound quality. In the worst case scenario, there is a constant underlying hiss and the low end almost completely disappears. Premium ANC headphones that are well-made aren’t quite that bad, but noise cancelling still changes the acoustics and leaves music sounding tinny. That’s not the case at all with the MW65 headphones. Sound is warm and rich with ANC turned off, and it’s still warm and rich in either of the headphones’ two ANC modes. I don’t know how the company pulled it off, but I’m sure glad it did.

The MW65 headphones feature the same great design identity as other Master & Dynamic headphones, as well as the same class-leading fit and finish. Impressively, they also happen to be M&D’s lightest over-ear headphones despite being made of metal and leather instead of plastic, like rival headphones from Sony and Bose. Needless to say, premium materials, killer ANC tech, terrific sound quality, high-end features like 40mm Beryllium drivers, 24-hour battery life, Google Assistant integration, and fast charging tech come with a hefty price tag. The new MW65 headphones are available beginning today on Master & Dynamic’s website, and they cost $499.