Rewatch these 3 Marvel movies before seeing ‘Avengers: Endgame’ (and they’re not the ones you expect) 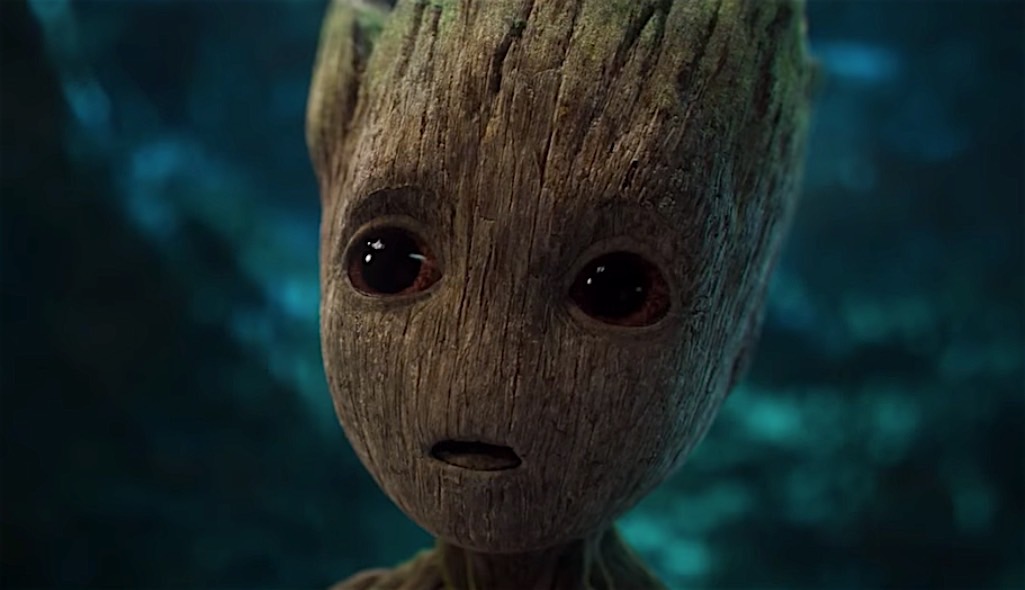 A few days ago, I told you which movies you should watch if you’re an MCU rookie. Going to Avengers: Endgame without having seen any of the 21 movies that preceded it won’t be as fun because you won’t understand all the connections to previous films in the franchise. But if you’ve already seen everything in the MCU, you still have time to rewatch a few of them before heading out to the theater to see Avengers 4. And I’m not talking about the obvious choices, including Captain America: Civil War and Avengers: Infinity War, which should set you up with most of what you need to remember before seeing Endgame. Before we get into it, I’ll let you know that we won’t be talking about any major new Avengers: Endgame spoilers below, but you should still avoid this post if you’ve somehow managed to stay away from anything Endgame-related so far. There are a few tidbits in here that are publicly known and common knowledge at this point, but you might still want to avoid them.

I said before that people who don’t have the time to catch up on all the MCU action by the time Endgame launches should watch at least 12 of them. That way, they’d get to meet all the characters, witness their past interactions, and experience the events that led up to Infinity War and Endgame.

But then the Endgame leaks kept piling in, including accurate plot details — if you’re looking for those, hit this link. This made me realize I’d have to rewatch three particular movies before Endgame just to refresh my memory about a few specific events.

If you haven’t realized it so far, Endgame is a time travel movie. We saw clear hints in the trailers that indicated at least one of the characters traveled back in time to pull off a daring mission. We won’t get into who goes where to do what, but the action is related to the following three movies.

The first movie from the Avengers franchise is the movie that brings the original six heroes together, throwing them into a massive fight in New York against none other than Thanos’s army, led by Loki.

The second movie in the Thor trilogy was not necessarily a fan-favorite. But The Dark World shows us what happens when Thor tries to fix things in Asgard and the connected realms in the aftermath of what happened on Earth during the Battle of New York.

The first movie from the Guardians series helps tie all of the other MCU movies together. It introduces a bunch of new heroes as well as new villains, and it gets us in closer proximity to Thanos via his immediate proxies, including Gamora and Nebula.

If you have even more time to kill before the Endgame premiere, then you can always add a bunch of others to your list. Top priorities other than the three above should include Captain America: Civil War, Avengers: Infinity War, and Captain America: The Winter Soldier.

Tweet
Netflix in May 2019: Everything new coming next month, and everything leaving