Busted: Samsung caught pretending a DSLR photo was captured by its own camera phone

Oops! Samsung has had a rough couple of days in the public eye, it would seem. Earlier this week, the company was caught using an iPhone to promote its Galaxy Note 9 on Twitter. Of course the idea that Samsung can’t even get its social media team to use Galaxy phones instead of iPhones is just funny and not really malicious in any way. But a new revelation on Tuesday morning is much more disconcerting, we’re afraid.

It appears as though Samsung is up to its old tricks again, and it was just caught lying about the capabilities of one of the company’s latest camera phones. This might seem like a pretty crazy story just with that bit of information, but things get even better when you learn how Samsung was caught.

“Earlier this year, Samsung was busted for using stock photos to show off capabilities of Galaxy A8’s camera. And now they did it again – they used a stock image taken with a DSLR to fake the camera’s portrait mode,” Dunja Djudjic wrote in a post on DIYPhotography. “How do I know this, you may wonder? Well, it’s because Samsung used MY photo to do it.”

Okay seriously, how amazing is that? Samsung wasn’t just caught trying to pass off a DSLR photo as a Portrait Mode photo from its own Galaxy phone… it was caught by the model in the photo! Considering she was there when the photo was captured, we’d say Samsung has clearly been caught red handed.

The photo appears on the Galaxy A8 Star page on Samsung’s Malaysian site, and it was still up on the site at the time of this writing. It is without question being passed off as a photo captured by the phone. Here’s the text that appears above the image:

Focus where needed
Take portrait shots that pops [sic]. Thanks to it’s [sic] high-performance dual camera system with 16MP and 24MP lenses, Galaxy A8 Star can capture stunning images. You can manually manage the depth of field to focus on the object you want

And here’s the photo that is displayed underneath it: 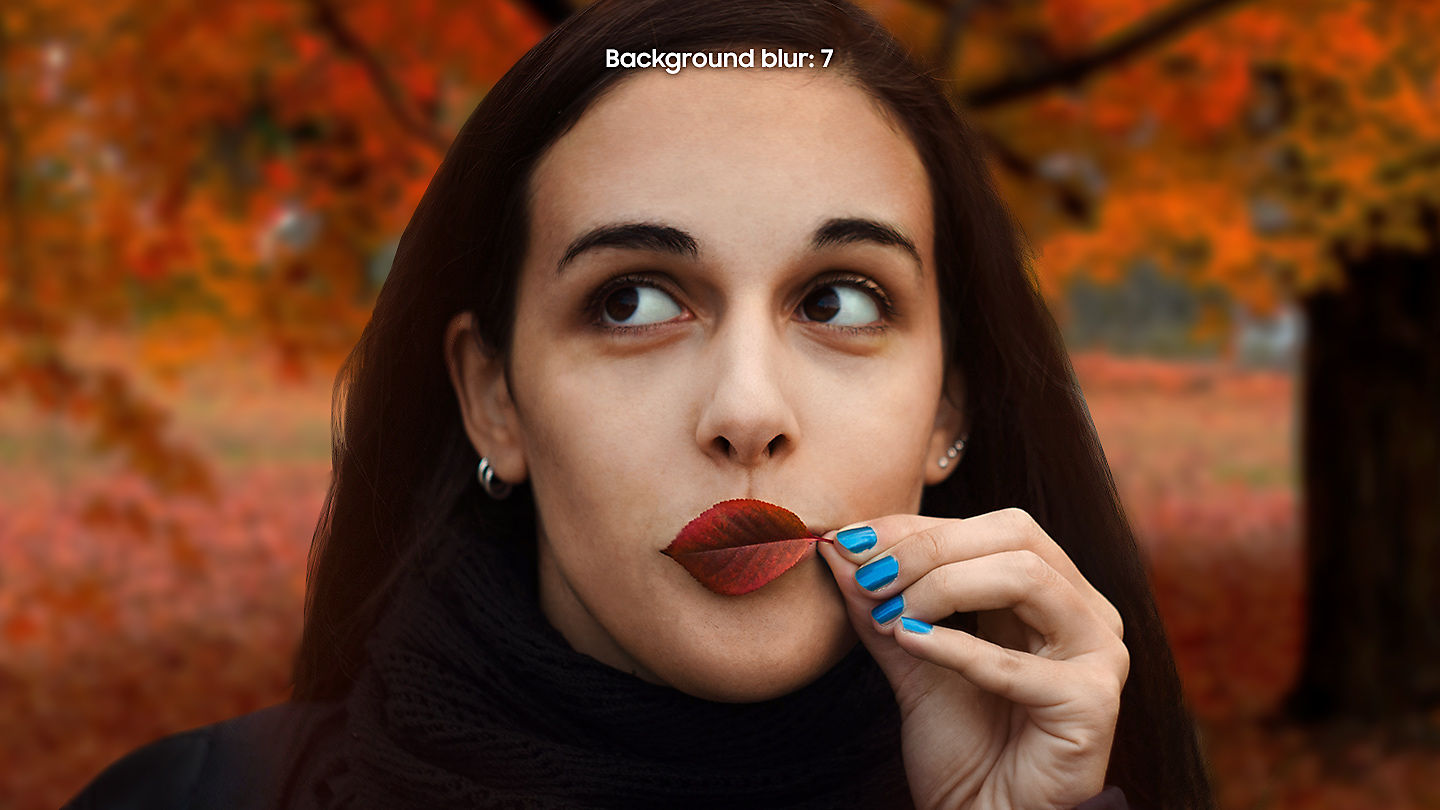 It’s a beautiful shot indeed… but it definitely wasn’t captured using the camera on the Galaxy S8 Star. Instead, it’s a stock photo that Samsung purchased using a service called EyeEm, and then Photoshopped extensively. Here it is next to the original, from Djudjic’s post:

So in a nutshell, Samsung purchased a stock photo captured with a DSLR camera and doctored it extensively using photo editing software. Then it tried to pass that photo off as a Portrait Mode photo captured using its Galaxy A8 Star smartphone. Check out Djudjic’s post for the full story of how she found and analyzed the image in question.