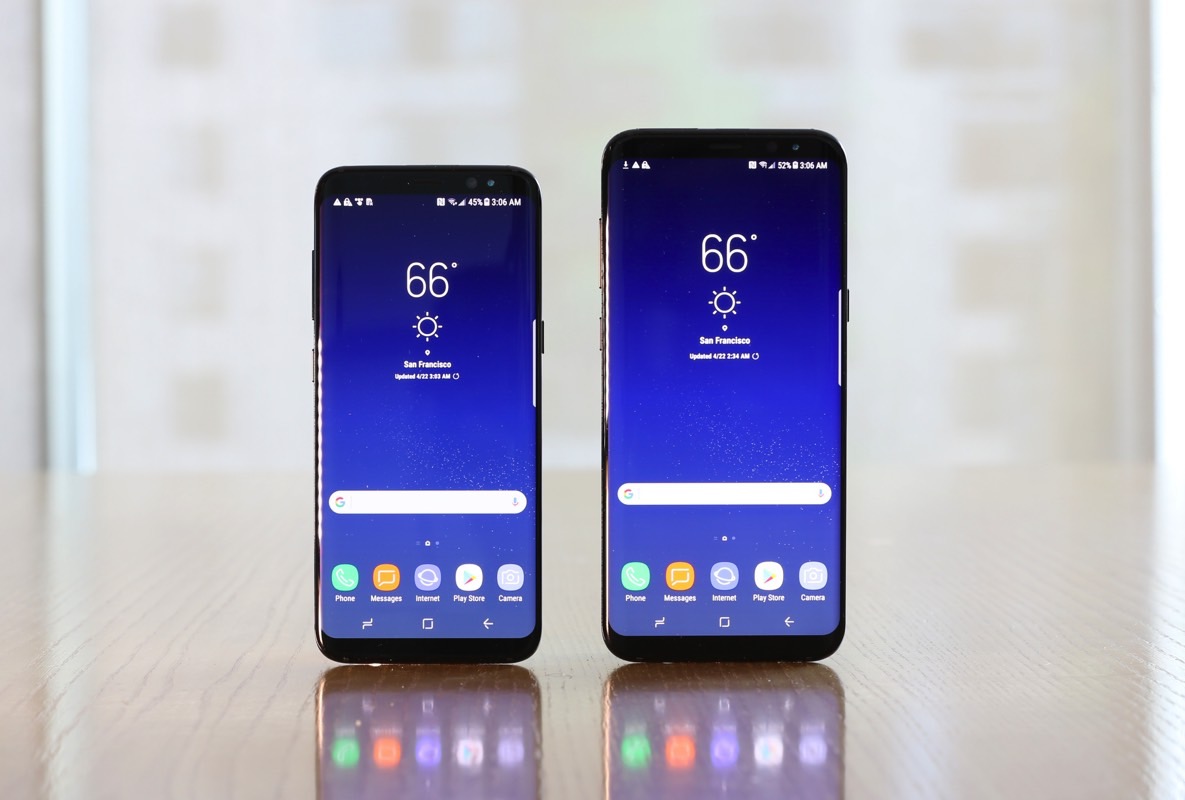 The Galaxy S8 and Galaxy S8+ are among Samsung’s best-selling devices of all time. They also feature what is arguably the most stunning smartphone design we’ve seen to date. Most would probably agree that it’s a toss-up between the Galaxy S8 and Apple’s iPhone X, but the X’s notch is a deal-breaker for many gadget fans. Curved glass on the both sides of the Galaxy S8 provide smooth, flowing lines that run from the front of the phone to the back. It looks great, and equally important, it feels great in the hand.

Since Samsung’s Galaxy S8 design is so fantastic, it wasn’t exactly a surprise to learn that the company plans to reuse it next year for the Galaxy S9 and Galaxy S9+. But while the S9 design will be the same for the most part, a key difference was just confirmed in yet another new leak.

Samsung worked hard to develop a Galaxy S9 with a gorgeous new design. It took the Galaxy S8’s current Infinity screen design and made it even better by further reducing the size of the bezels above and below the display. It was stunning… but sadly it was cancelled. It’s unclear exactly what happened to cause Samsung to cancel the phone, but it could’ve been due to manufacturing difficulties or perhaps a desire to save this bold new design for next year.

In its place, Samsung is expected to release Galaxy S9 and Galaxy S9+ models that look almost identical to their predecessors from the front. The S8 and S8+ are two of the sleekest phones the world has ever seen, of course, so this isn’t necessarily a bad thing. Around back, however, there’s a key change that has been rumored for weeks now, and a new leak appears to confirm it once again. 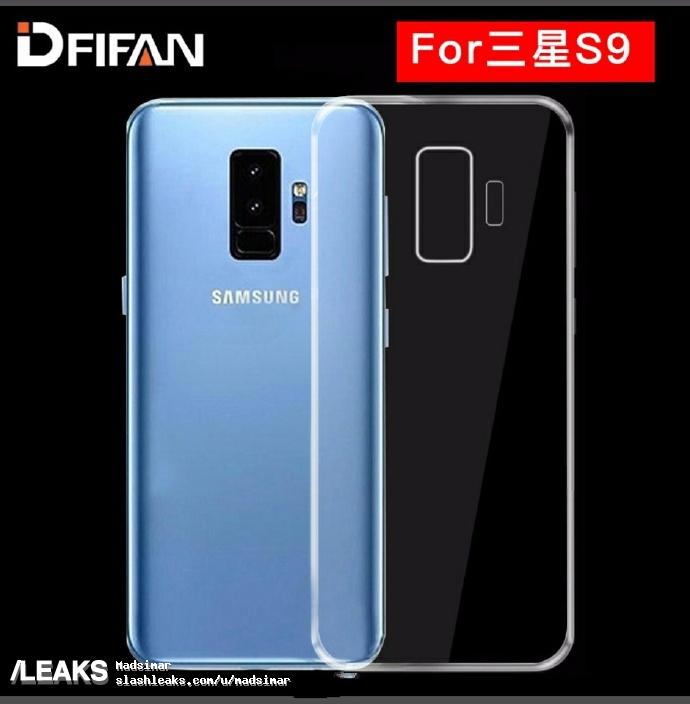 Posted to Slashleaks late Tuesday night, the image appears to show a Galaxy S9+ render that aligns perfectly with what we’ve seen and heard so far. A dual lens rear camera is clearly visible on the back of the phone, but that’s not what appeals to us most. It’s the centrally positioned fingerprint sensor beneath the camera lenses that we’re interested in. Rear-mounted fingerprint scanners aren’t optimal, but the Galaxy S8 and Galaxy Note 8’s off-center positioning made it so much worse this year. Next year, it looks like Samsung is finally going to address this.

The Galaxy S9 and Galaxy S9+ are expected to debut at a press conference in late February ahead of a March release.