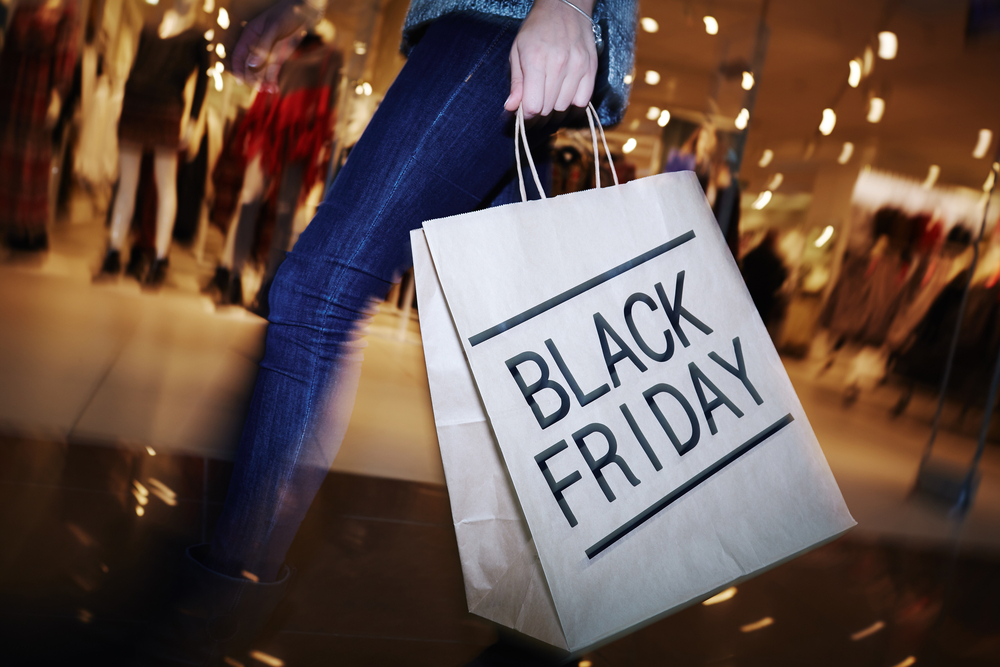 Black Friday 2017 week has officially arrived, and we’re now less than four days away from seeing official Black Friday sales kick off on Thanksgiving Day. Of course, if you’ve been paying attention at all to our coverage, then you know that Black Friday deals are already live now from all the top online retailers.

From Amazon’s Black Friday Deals Week sale and Best Buy’s Black Friday Early Access sale to early sales events from Walmart, Target and more, there’s a good chance you can finish your Black Friday shopping long before Friday gets here. Worried prices might drop even further on Thursday or Friday? Don’t be.

First of all, retailers are starting Black Friday deals early this year in an effort to gain visibility ahead of Thanksgiving. Second, remember that top retailers like Amazon, Walmart, and Best Buy will often issue partial refunds if prices fall soon after you make a purchase. An example is the SmartThings Hub I recently bought for $83 so I could test the Konnected Alarm. It dropped to $49 the next week so I contacted Amazon, and they issued me a $34 refund.

So what kind of deals can you expect to find in the Black Friday sales that are already live now? Really, really good ones. Examples include the lowest prices ever on top 4K TVs like the 55-inch LG OLED B7A, 65-inch LG OLED B7A, Hisense H9D Plus, Samsung MU8000, Sony X900E, and more. Black Friday isn’t just for TVs, of course, and there are tons of other killer sales happening right now. Below, you’ll find information on the best Black Friday sales you can shop online right now.

The new sale is called “Black Friday Deals Week,” and it’s a week-long sale in celebration of Black Friday. You’ll find thousands of deals on Amazon right now, and they span every single product category you can think of.

Another important note: the Nintendo Switch is in stock right now on Amazon with free Prime shipping. If you want one, don’t wait for Black Friday because they’re going to be difficult to come by.

Walmart finally ended its “Holiday Specials” sale and kicked off its big “Pre-Black Friday” sale on Monday. There are over 2,000 discounted in Walmart’s “Holiday Specials” sale. There’s also a new “Samsung Savings Event” that just kicked off on Friday, adding even more deals on Samsung TVs, sound bars, mobile devices and more. Highlights include a 55-inch Vizio 4K TV for $398, an Xbox One S bundled with two games for $249, a 55-inch Samsung 4K TV for under $500, a popular ASUS Zenbook for $479, and plenty more. The Nintendo Switch is also in stock right now, but only bundles.

But there’s more. If you’re a Best Buy Elite or Elite Plus member, you have early access to more Black Friday deals from Best Buy today only. Check out this post on the Best Buy forum to learn more.

Everyone else should head to this page to shop Best Buy’s early Black Friday 2017 sale.

The big three above are the most exciting Black Friday sales happening right now, but there are some other big early sales that are noteworthy as well. Here are some links:

Tweet
This little Alexa speaker is basically an Echo Dot, and it’s $20 today only 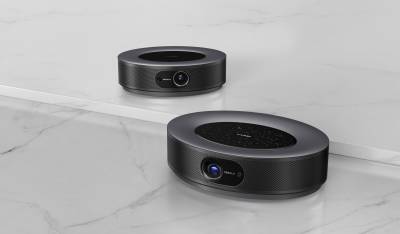