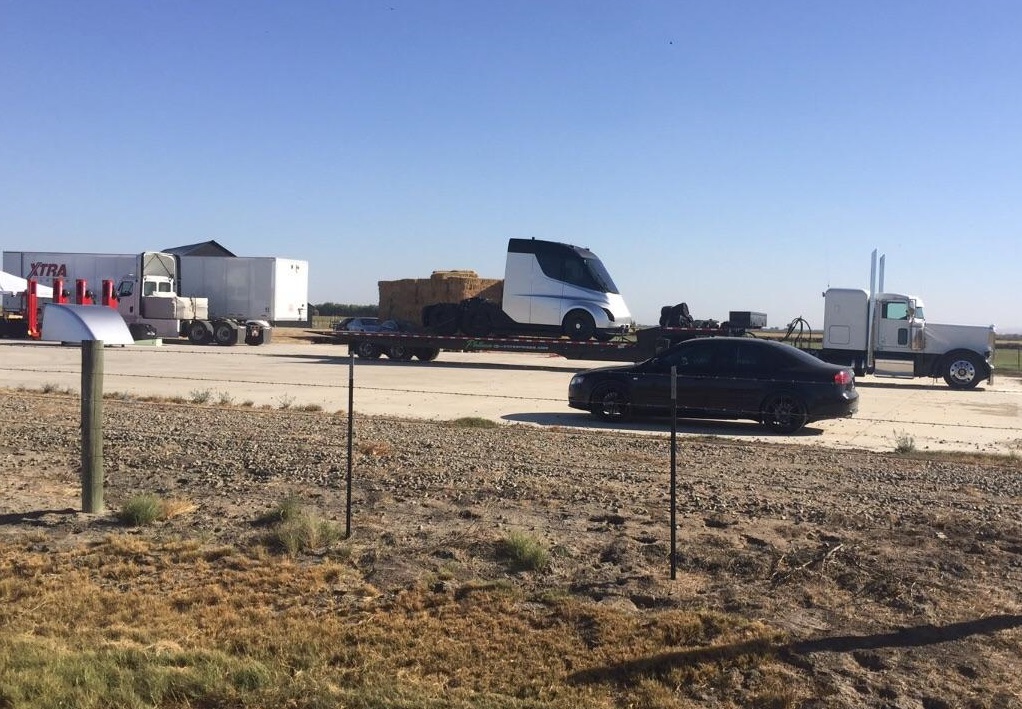 Tweet
You can now use Apple Pay and Android Pay at more than 5,000 Wells Fargo ATMs