We need this stunning Galaxy S9 concept to be real 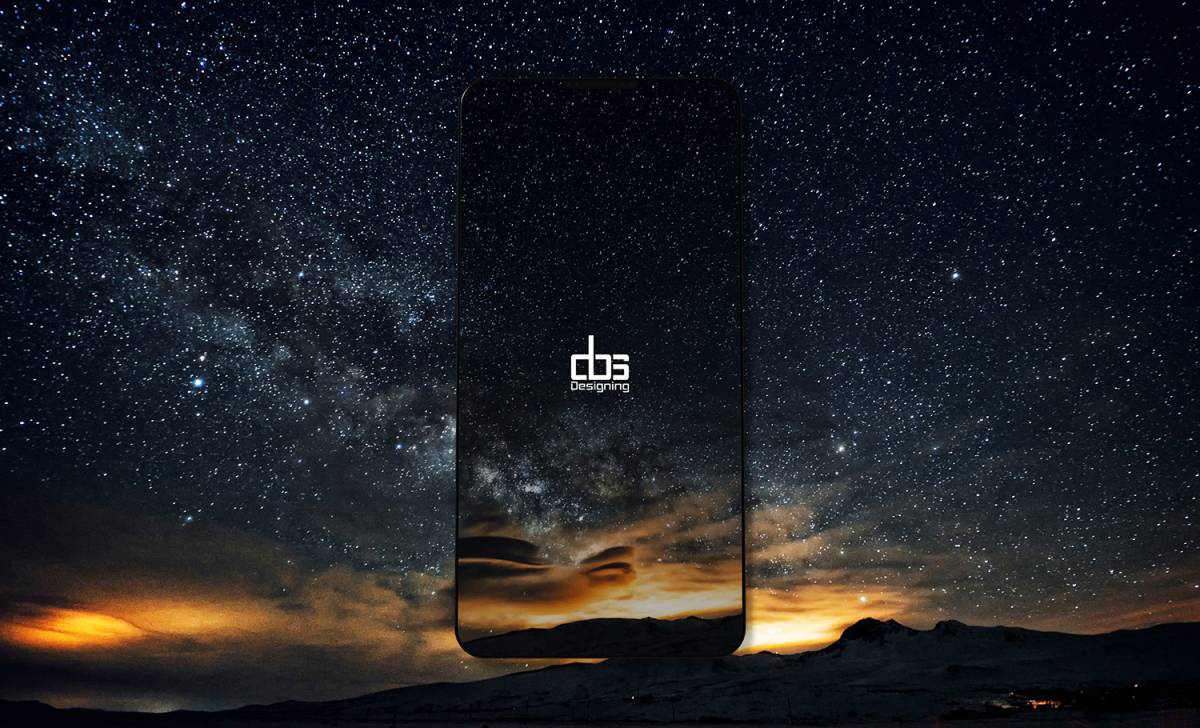 Samsung’s new flagship Galaxy Note 8 was officially released this past Friday, and it’s by far the best smartphone Samsung has ever made. You can read our in-depth Galaxy Note 8 review to learn more about it, but it’s pretty much a guaranteed success as long as it doesn’t start spontaneously exploding. From the design and display to the power and performance, the Galaxy Note 8 is as good as it gets for an Android flagship phone. Of course, now that it’s out, our attention is slowly turning to the future.

Samsung’s next flagship phones will be the Galaxy S9 and Galaxy S9+, which rumors suggest are slated to launch a bit earlier next year than the S8 and S8+ did in 2017. That means we might be just five months away from seeing Samsung’s Galaxy S9 become official. It can’t hurt to dream in the meantime, and a new concept we just came across may indeed be the Galaxy S9 of our dreams.

Before we check out the photos and videos of this sleek Galaxy S9 concept, we should point something out even though it will be immediately apparent to most people. The real Galaxy S9 Samsung unveils next year will look nothing like this mockup. Curved sides have become Samsung’s signature design, and that’s not going to change anytime soon. This Galaxy S9 concept, however, is flat on the front and the back.

With all that having been said, we absolutely love this design. For our money, Apple’s iPhone 5s design from 2013 is the best smartphone design we’ve ever seen. It was understated and yet sophisticated, and it we still love it. This new Galaxy S9 concept, which was made by DBS Designing, harkens back to that design, with its flat front and back surrounded by flat metal edges.

You’ll find a few images below along with a video, and you can see the rest on DBS Designing’s Behance page.