5 ways the iPhone 7 is better than the Galaxy S8 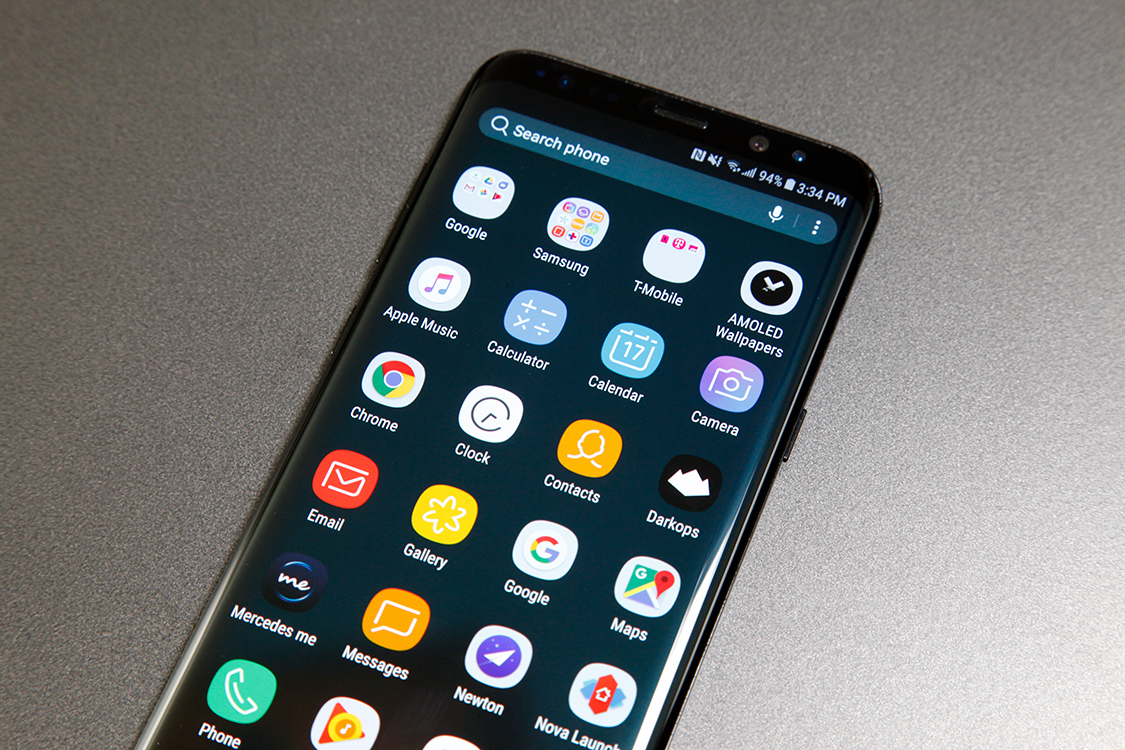 There’s no question that Samsung out-designed Apple with its latest flagship smartphones, and they’re undoubtedly the most impressive Android smartphones the world has ever seen at this point. But they’re not perfect, and Apple’s class-leading iPhones still have the edge in a number of key areas. In this post, we’ll take a look at five important ways the iPhone 7 is still better than Samsung’s brand new Galaxy S8.

This is probably the most controversial of the five points listed in this post. All things considered, however, it’s true.

After all these years, Apple’s iOS platform is still far more refined and far more simple than Android. Simple, of course, doesn’t mean less capable. While it’s true that Google still gives Android developers far more freedom than iOS developers have, the capabilities afforded by that freedom that aren’t in iOS appeal to a somewhat small subset of users.

iOS has grown more and more capable over the years, and its latest iteration is obviously the most impressive yet. Apple has managed to pile on additional features without overcomplicating the user experience or losing the simplicity that made iOS so enjoyable in the first place. Android gets better with each iteration as well, of course, but users still have trouble making sense of much of what the platform has to offer.

Speaking of software, this is one of the most important advantages Apple has over Google as a platform company. It’s also an area where Google may never catch up.

Meanwhile, Apple’s iOS 10 software was released a month after Android Nougat, and yet it’s installed on 79% of active iOS devices as of February. New software brings with it new features, bug fixes, and important security updates. iPhones have access to new software releases the moment they’re made available. Android users with devices other than Google’s Pixel or Nexus phones, on the other hand, have to wait months if not over a year before they can install an Android update.

Sorry, Android fans, but the experiences afforded by Android apps never measure up to comparable apps on iPhones and iPads. The consistency isn’t there, the smoothness and refinement aren’t there, and the usability isn’t there. Google offers great guidelines for app developers, but they’re just not strict enough to ensure a consistent user experience across apps. Until Google tightens the reins — a lot — this isn’t ever going to improve.

Samsung has taken many, many pages out of Apple’s playbook before, and it’s currently working on yet another page thanks to its Samsung Connect solution. Samsung Connect allows devices like the Galaxy S8 to interact with and control other Samsung (and third-party) devices, but it’s nothing like Apple’s elegant Continuity solution.

From handing off web pages and copied text between devices, to synchronizing data across devices, to the beauty that is Apple’s cross-device Messages solution, iPhones and other Apple products work together seamlessly. It may be that a solution this slick is impossible unless a company controls hardware and software alike, but Samsung’s efforts with Tizen suggest that may never happen for the South Korean company.

Last but certainly not least is performance. It seems odd on paper that Apple’s 16nm quad-core A10 processor could out-perform the brand new 10nm octa-core Snapdragon 835 and Exynos 8895, but a phone’s processor is only part of the story. (That said, the A10 still crushes the 835 and 8895 in single-core performance on paper as well as in real-world usage.)

Apple’s iOS platform is so lightweight and so well optimized that it continues to crush even the most powerful Android phones in the world where real-world performance is concerned. And yes, recent performance tests have shown that this is also the case with the brand new Galaxy S8 and Galaxy S8+.

Will Android ever catch up? Maybe some day, but it won’t be anytime soon.