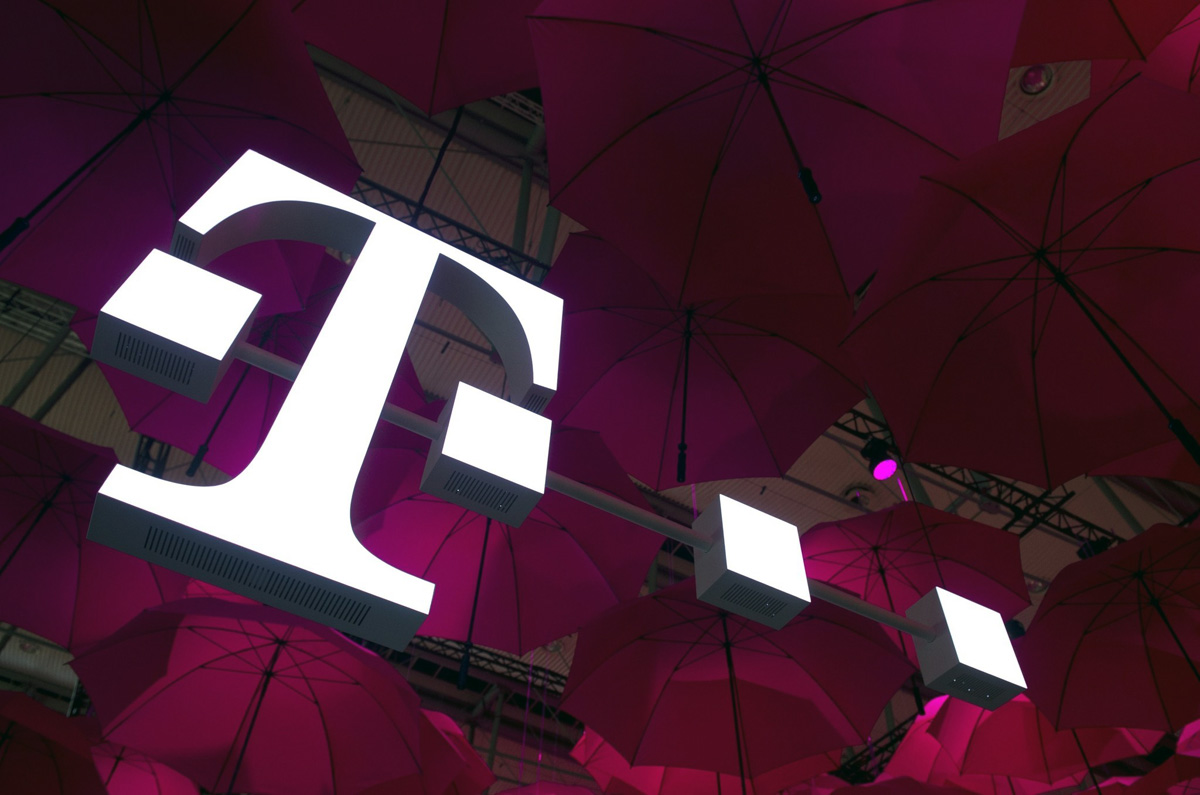 When AT&T first took the wraps off of NumberSync in 2015, T-Mobile was quick to dismiss the solution, which allows AT&T subscribers to use their mobile numbers for calling and texting on any compatible tablet or wearable. “What we are working on will make this version one offering from AT&T look small,” T-Mobile COO Mike Sievert said in an interview at the time. NumberSync ended up being well-received by subscribers following its release, and T-Mobile went silent for more than a year.

T-Mobile on Wednesday took the wraps off of a new service that mixes a handful of features we’ve seen for years with a handful of firsts. Like Google Voice and NumberSync, Digits allows a T-Mobile number to work across multiple devices, including other smartphones, tablets, wearables and even Windows and Mac computers thanks to a browser-based app. T-Mobile’s solution then extends further, mixing in temporary phone numbers, shared phone numbers, and call forwarding features that allow users to support multiple phone numbers on one smartphone. This way, a user can receive calls made to a mobile number, a work number and even a home number all on one device.

More than 30 million Americans carry multiple devices, according to T-Mobile, and the carrier sees Digits as a way to eliminate the need for separate smartphones for personal and work use.

“Phones today are nothing like they were just a decade ago, but the phone number has basically stayed the same forever. It’s time to shake things up,” T-Mobile CEO John Legere said of the new service. “DIGITS works just like your T-Mobile phone number, except it is way more powerful. DIGITS works across virtually ALL your devices, and those devices can have multiple numbers on them. And this is my favorite part: you can even use DIGITS on Verizon, AT&T and other smartphones!”

That final note is particularly interesting.

While Digits is a network-level solution that is currently integrated into several phones including the Galaxy Note 5, Galaxy S6, Galaxy S7 and Galaxy S7 edge, T-Mobile also provides Android and iOS apps that can be installed on any device from any carrier. Using this Digits app, people can make and receive calls using their T-Mobile number from smartphones on any other network. Of note, the Digits app for Apple’s iPhone isn’t a typical over-the-top app. Instead, it uses Apple’s Phone APIs to integrate more deeply with the platform and fully integrate into the dialer, offering carrier-grade voice quality.

T-Mobile’s Digits is indeed the first time a carrier has offered a network-integrated solution that combines multi-number support on a smartphone with a portability solution that works across smartphones, tablets, wearables and computers. There are currently ways to achieve similar end results by piecing together multiple solutions, but none that offer carrier-grade calling as opposed to the lower quality one would experience with an over-the-top VoIP solution.

According to T-Mobile COO Mike Sievert, the same exec who called AT&T’s NumberSync solution “small” when it was first announced, no other carrier will be able to offer a similar solution anytime soon.

“Simply put, DIGITS is breakthrough technology that won’t be replicated any time soon,” Sievert said. “This isn’t the first time you can add extra numbers to a device, but this IS the first time you can do it all – multiple numbers on one device and one number on multiple devices – and do it with carrier-grade quality. DIGITS is your real T-Mobile number with every bit of the reliability, call prioritization, services and mobility you expect.”

In another first, Digits also marks the first time a major US wireless carrier has launched a wide-scale beta of this size. The carrier insists that its new solution is ready to scale, but it is making it available initially through a limited beta rather than launching it to all subscribers. In a phone interview, a T-Mobile spokesperson assured BGR that the beta will be available to any an all subscribers who sign up in the coming days, so eager T-Mobile users shouldn’t worry about being locked out.

T-Mobile told BGR that it is aiming to exit the free beta period and fully launch Digits early next year, and pricing hasn’t yet been announced. In the meantime, subscribers can sign up to join the beta on T-Mobile’s special Digits page.

A video from T-Mobile detailing Digits is embedded below.

Tweet
Apple killed MagSafe on the MacBook Pro, but you can have it on your iPhone 7