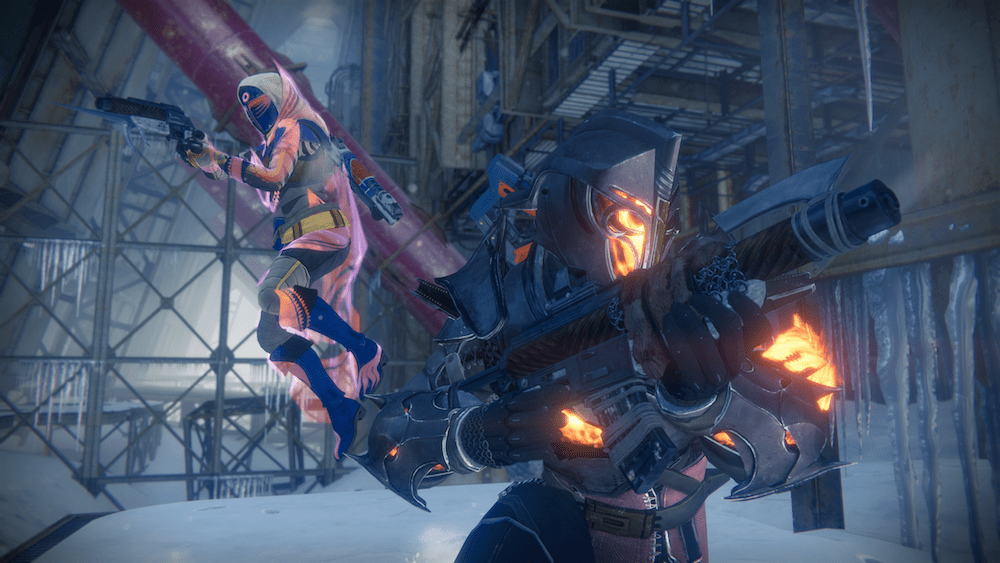 Not only is Destiny getting a sequel in 2017, but that sequel is coming to PC. That’s according to a new report from Kotaku’s Jason Schreier, who has led the charge in Destiny leaks over the past few years. Sources close to Bungie tell Schreier that Destiny 2 will be available on PC as well as PS4 and Xbox One, and that it should feel like a totally different game, rather than a massive expansion.

As Kotaku notes, the rumor first appeared on the NeoGAF forums on Tuesday afternoon, where a poster told the rest of the community that a friend of his who worked at Activision saw a presentation a colleague’s laptop that revealed the game would be coming to PC, as well as the fact that Bungie would be working with developers Vicarious Visions and High Moon in order to make the game.

Kotaku received similar information earlier this year. Leaving the PlayStation 3 and Xbox 360 behind has opened doors for the development team, including the door to a massive PC gaming audience that’s desperate to play Destiny.

As for how the second game will differ from the first, sources tell Kotaku that those in charge of Bungie want Destiny 2 to “feel like a proper sequel.” This might require the team to scrap many of Destiny’s iconic elements, from the planets to the characters to the quests and missions you participate in throughout the game.

“The Taken King [the game’s third and largest expansion] was a reboot for Destiny 1 to fix small things,” a source familiar with the development of the franchise tells Kotaku. “[Destiny 2] is the overhaul to fix big things.”

One of the major new features of Destiny 2 will reportedly be “play-in destinations,” which will change the way that players interact with the world around them. Rather than wide open spaces filled with enemies, interesting architecture and basically nothing else, the worlds of Destiny 2 will feature “towns, outposts, and quests that are more interesting than the patrol missions” in Destiny.

What about your Destiny characters? The last Kotaku heard, Bungie hasn’t finalized its plans for returning players, but expect to receive some kind of acknowledge or reward if you’re jumping into Destiny 2 after spending hours with Destiny.

Destiny never grabbed me like it did millions of other gamers out there, but with more dynamic worlds and a new, coherent storyline that I might actually be able to follow, Destiny 2 is certainly on my radar.