You’ve never seen an iPhone that looks like this 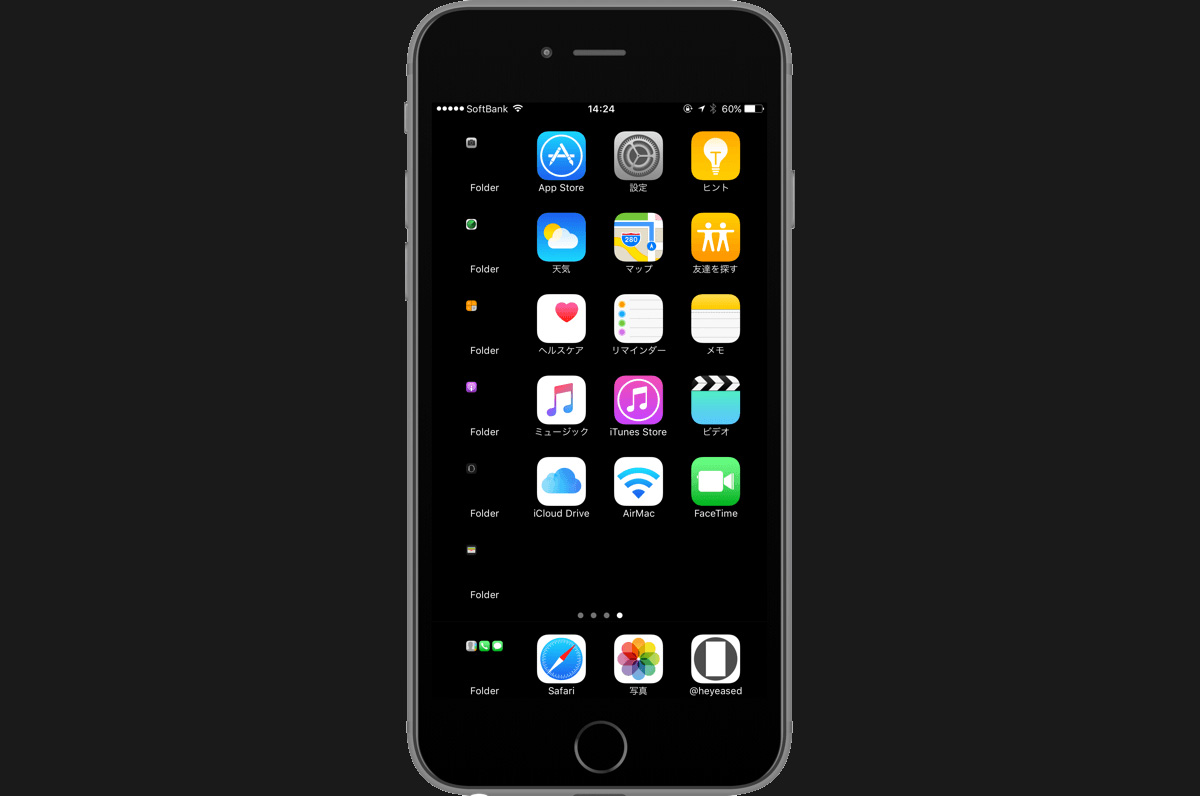