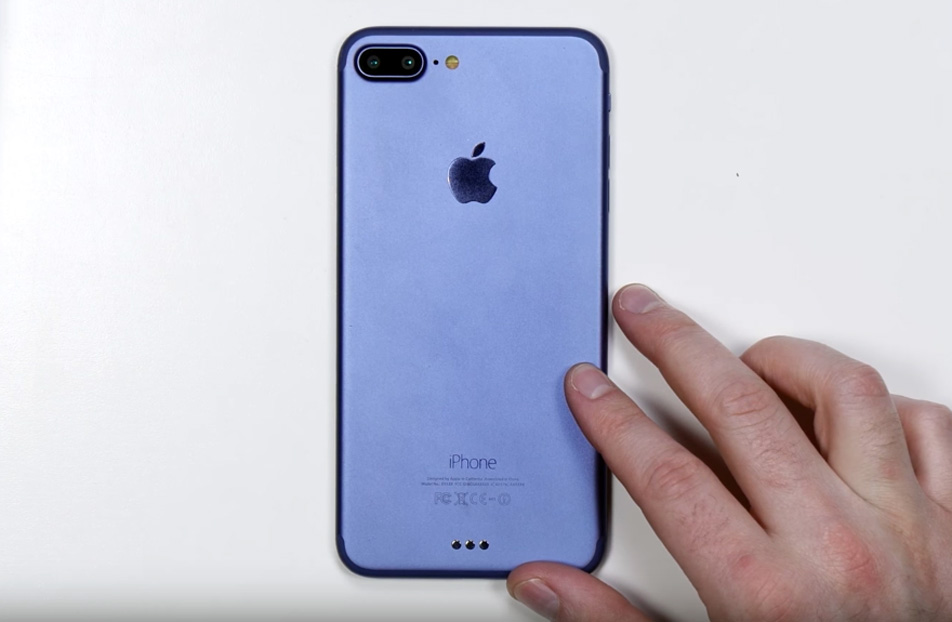 In case you couldn’t tell from the fact that the pace of iPhone 7 leaks has picked up dramatically over the past couple of weeks, Apple’s next-generation iPhones are almost here. We’ve seen tons of photos and information leak from a wide range of sources over the course of August, and we even got to see a video that shows a working iPhone 7 in action for the first time ever. Excitement among Apple fans is reaching new heights despite the fact that many tech blogs are judging a book by its cover and running with the idea that this year’s new iPhones are going to be boring. But as we’ve discussed, the iPhone 7 and iPhone 7 Plus are shaping up to be anything but boring.

Speaking of excitement, rumor has it that Apple’s upcoming iPhones will be made available in at least one brand new color — and a fresh set of leaked photos shows us exactly what Apple’s new color might look like.

If everything we’ve seen so far pans out — and we expect that it will — this year’s new iPhone 7 and iPhone 7 Plus will feature a design that is strikingly similar to last year’s design. Apple’s big iPhone overhaul isn’t due until next year’s tenth anniversary model, so Apple had to find other ways to make its new 2016 iPhone models appealing to fans.

According to recent reports, there are a few different ways Apple plans to ensure shoppers are as excited for new iPhones after they launch as they have been ahead of the iPhone 7’s release. Apart from the tweaked design and improved performance, reports suggest Apple is doubling the amount of storage on each model. This way, buyers can choose from 32GB, 128GB and 256GB; the 16GB iPhone has been a huge pain point for some time, so this move would be a huge deal for Apple.

Apart from increased storage, Apple will also reportedly release its iPhone 7 and iPhone 7 Plus in at least one new color. Some suggest it’s going to be blue, and a high-quality hands-on video with a blue iPhone 7 mockup showed us how gorgeous a new blue iPhone might be. Other reports suggest the new color will be Space Black though, and the phone might look even better in this sleek new deep black color.

A few new leaked photos of an iPhone 7 Plus model in deep black were posted on Tuesday by Twitter user The Malignant, and you’ll find them all below. Want to see more? Check out this video of a Space Black iPhone 7 Pro, which was leaked recently. 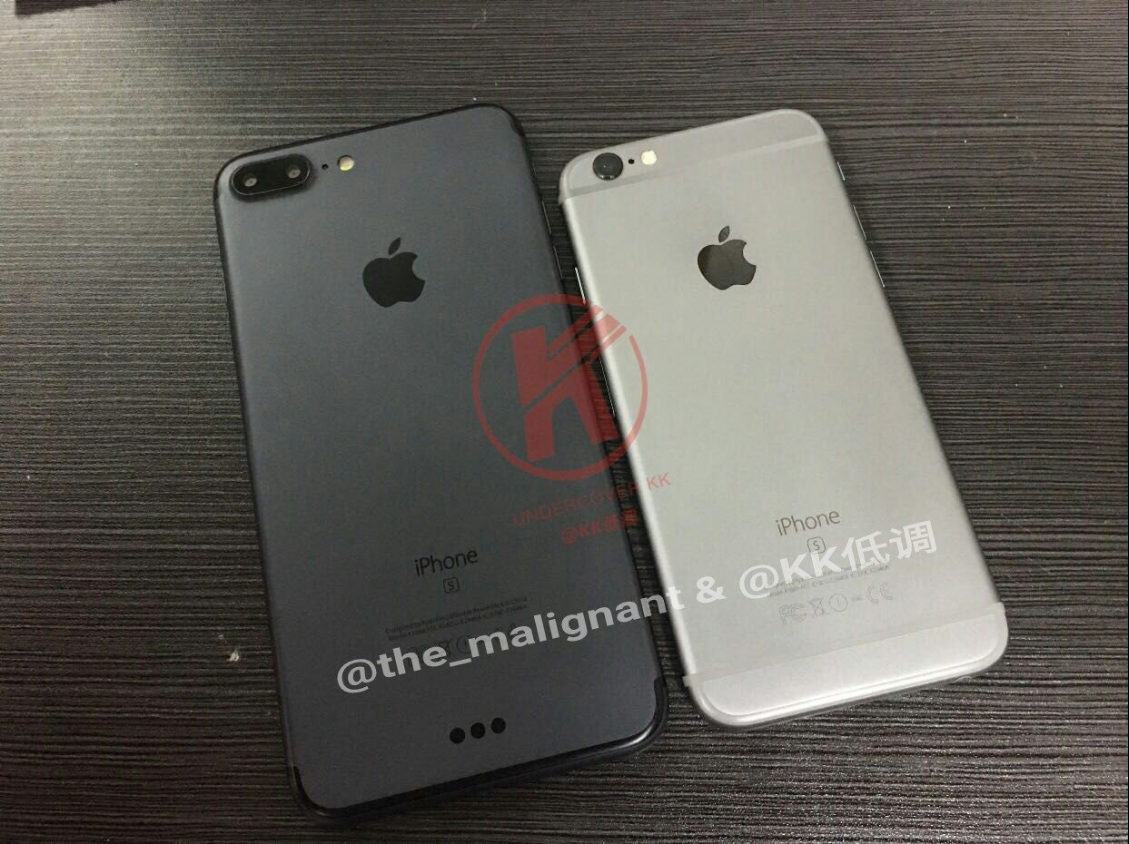 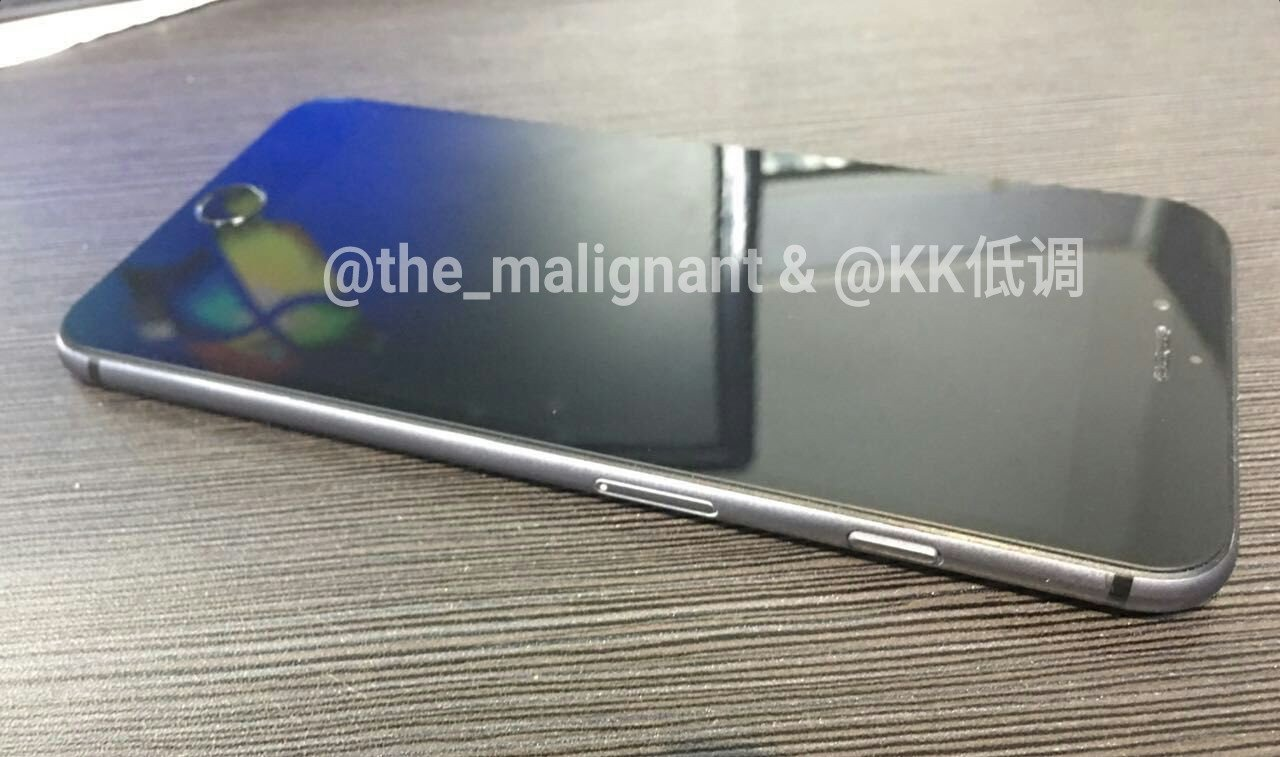 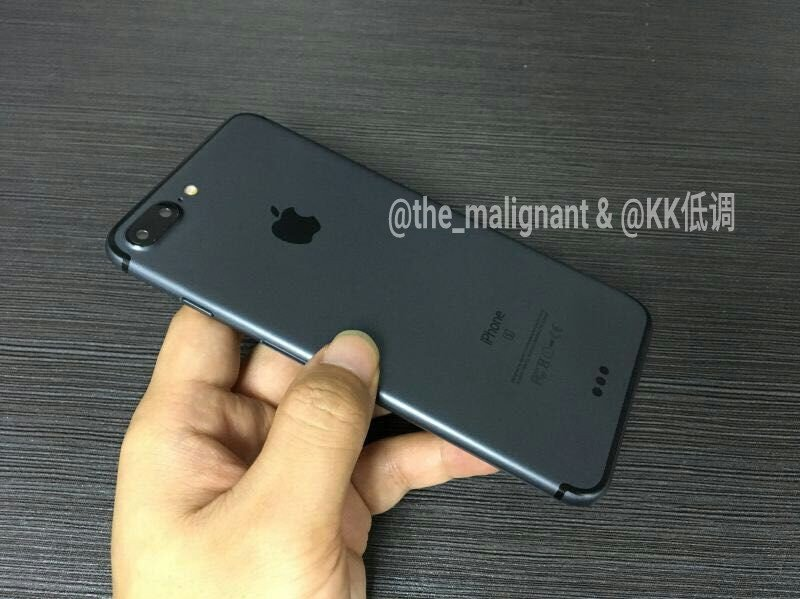