Xbox One S vs. Xbox One: How does the new console stack up? 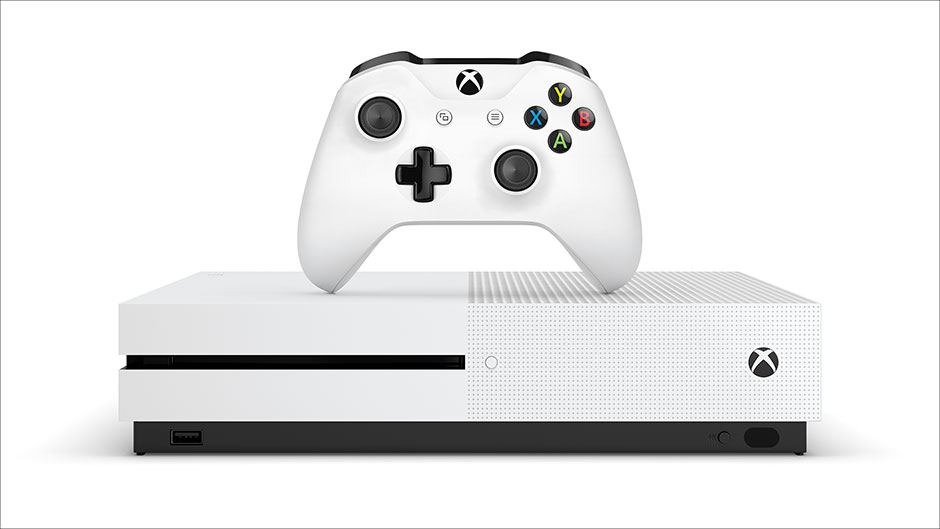 Tweet
You can play PlayStation VR at these retailers starting tomorrow