New on Netflix: Every movie and TV show being added in February 2016 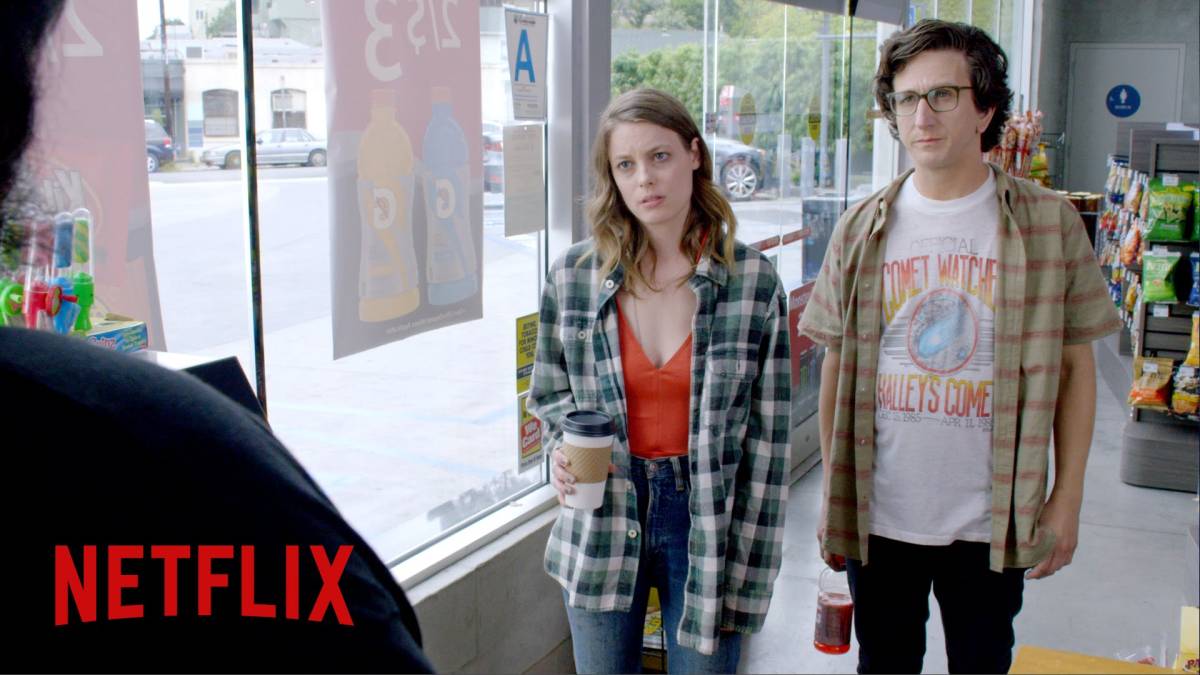