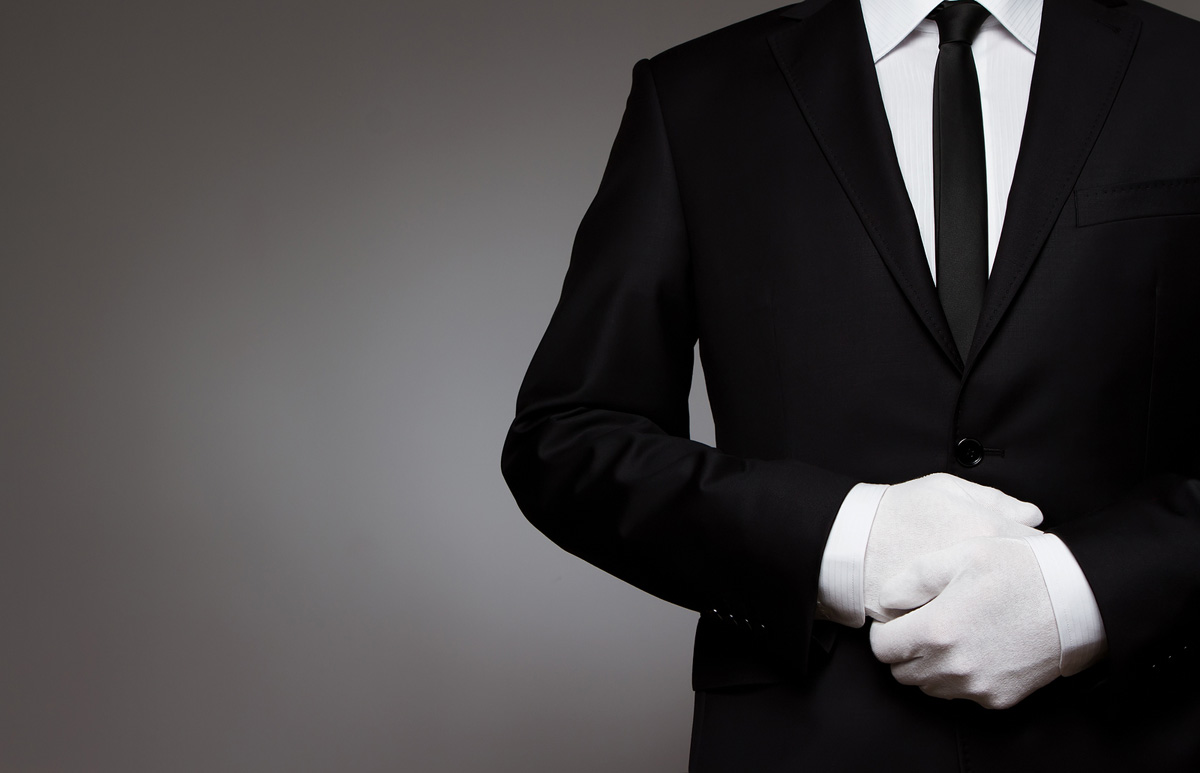 Ali Ahmed’s newly launched on-demand shopping and delivery app Dispatch is riding the wave of a trend that should continue to pick up steam in 2016.

Call it the rise of the digital butler, in the form of smartphone apps and assistive services like Dispatch, Tapingo, Operator, Facebook M, Amazon Echo and others, all built around a core notion of taking errands off your hands.

Whether you call it part of the “concierge economy” or some other buzzy descriptor that reflects the tap-driven Uberization of the modern world, it’s clear the ground has already been laid and consumers increasingly trained to expect everything from hardware to apps to carry out our wishes and answer our questions. The next 12 months promise that and more, as companies like Facebook with its “M” service built into Messenger insert themselves deeper into our lives.

That’s what companies like that and Ahmed’s hope, at any rate.

“We launched for iOS and Android in the first half of August,” he told BGR. “In the first month we saw thousands of requests come in worth over $1 million in value and have been growing ever since.”

Bye-bye errands and to-do lists? Maybe — especially when apps like Ahmed’s capitalize on the lust for convenience and instant gratification behind the rise of other services like Instacart; Drizly; Washio; TaskRabbit, and others. Some of these concepts — think grocery delivery-focused Instacart and alcohol-delivering Drizly — are hyper-focused on one thing.

Others, like Dispatch, want you to think of them as your personal concierge, always a tap away. Ahmed says that, already, more than 40 percent of Dispatch customers are repeat buyers. And he goes so far as to say the vision is for Dispatch to, heady as it sounds, “feel as close to teleportation as possible.”

“Our goal is to make shopping instant and hassle free,” he says. “We find, buy and deliver it to you. There are way too many steps involved when shopping on mobile – opening multiple tabs, filling out multiple forms on a small screen, checking out on different sites and then not being able to know when it will be delivered. With Dispatch we want you to be able to make a request for a product and just get it, making shopping as easy as texting a friend.”

While it’s by no means a complete list, other services trying to tackle different aspects of the same challenge:

Uber co-founder Garrett Camp is behind Operator, a messaging app that says it will help you “shop for great products and experiences. Just send a request, and our network of experts will find it for you.” Tens of thousands of consumers were waiting to try it out at launch in April, per Business Insider, which also called it one of the “25 hottest startups that launched in 2015.”

There’s Magic, another of these personal assistants whereby users send a text to get whatever they want delivered to them, with some restrictions.

Facebook’s messaging app keeps getting more feature-packed. From a Jan. 7 blog post penned by Facebook’s VP of messaging products David Marcus: “2015 was a year when we made significant improvements to how we enable people to communicate. Among other things, we made Messenger blazing fast, we introduced video calling, the ability to customize conversations with colors, nicknames and emojis, and with Businesses on Messenger, we introduced a new way for businesses to engage their customers by providing them with a delightful, personal experience … Additionally, we started testing M, a digital virtual assistant.”

The startup Lugg, a product of Y Combinator’s summer class which raised $3.8 million in seed funding a few months ago, is a kind of app-drive, on-demand moving/item delivery service. Snap a photo of something you need moved, like a couch, and movers head out to you to pick it up.

Tapingo announced in April a $22 million investment led by Qualcomm Inc. The mobile ordering company, which has focused on the college market since 2014 and which processes more than 25,000 transactions per day at almost 90 campuses across the U.S, will use the funding to grow beyond college-age consumers.

“Buying is something most of do every day – food, clothes, parking…you name it,” Tapingo senior director Vivek Wagle tells BGR. ”But the impact of technology on the way we go about buying the things is so minuscule compared to the way it’s transformed the rest of our lives.

“We knew there was massive potential to improve the buying experience, and that our success hinged on overcoming the obstacles faced by other players in this space. Our goal is to let technology handle the things that technology is good at so that people have more time to do the things people are good at – creating, socializing, and enjoying life.”