The best Mac video game emulator is now even better with N64, PS1 and PSP support 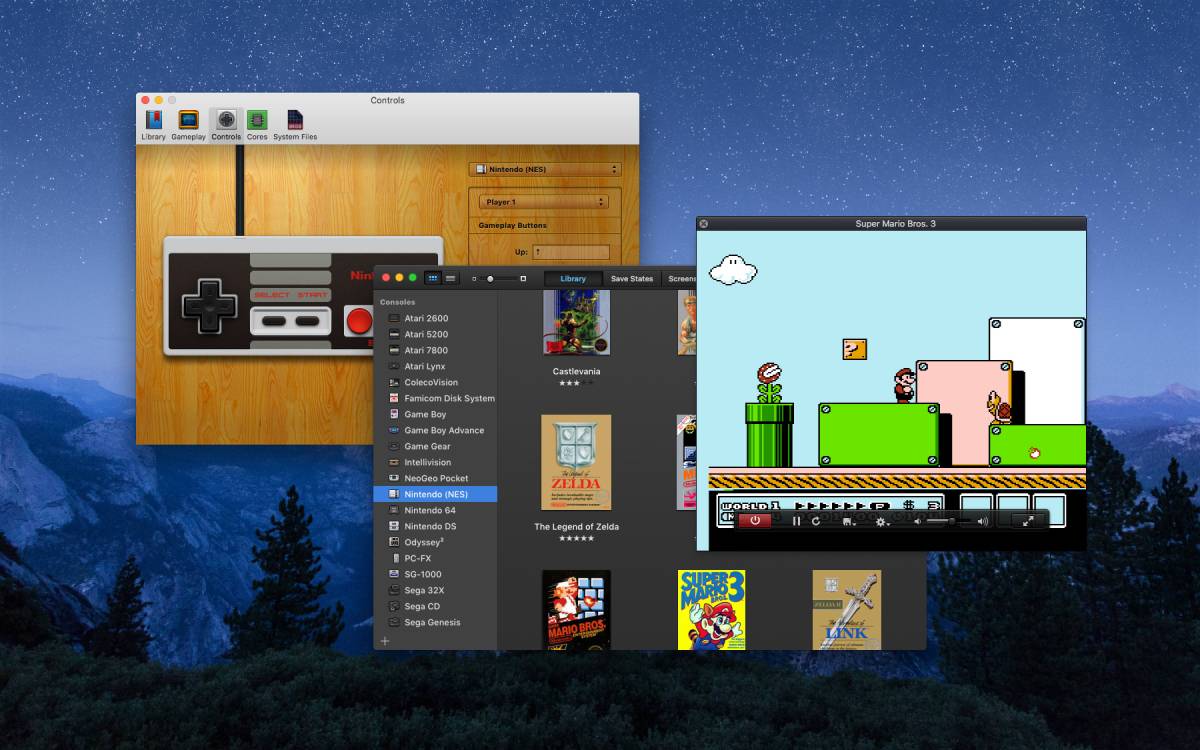 Although video game emulation has been a popular pastime for gamers with an itch for retro gaming experiences, the prospect of downloading multiple pieces of software just to play old games isn’t all that alluring to casual fans of the hobby. If you’d include yourself in that group, you might want to check out the latest update for OpenEmu.

DON’T MISS: Microsoft might launch a slim Xbox One version to take on the Apple TV

OpenEmu is a modular, multi-platform video game emulator for Mac OS X, and last week, support was added for 16 classic consoles, which the developers have listed below:

Alongside the added console support, the OpenEmu team has also updated the app with an attractive new UI, real-time gameplay rewinding, organization tools for Save States and Screenshots, automap support for the SteelSeries Nimbus and Stratus XL controllers and several optimization and performance fixes as well.

Although there are upsides and downsides to using a combination emulator like OpenEmu vs. several individual emulators, it’s definitely the easiest way to test the most popular emulators on your computer to see how they run, or simply to see if playing old games on your Mac is something you’d enjoy doing on a regular basis.

You can download the latest version of OpenEmu at openemu.org, but make sure you’re running at least OS X 10.11 before you do.