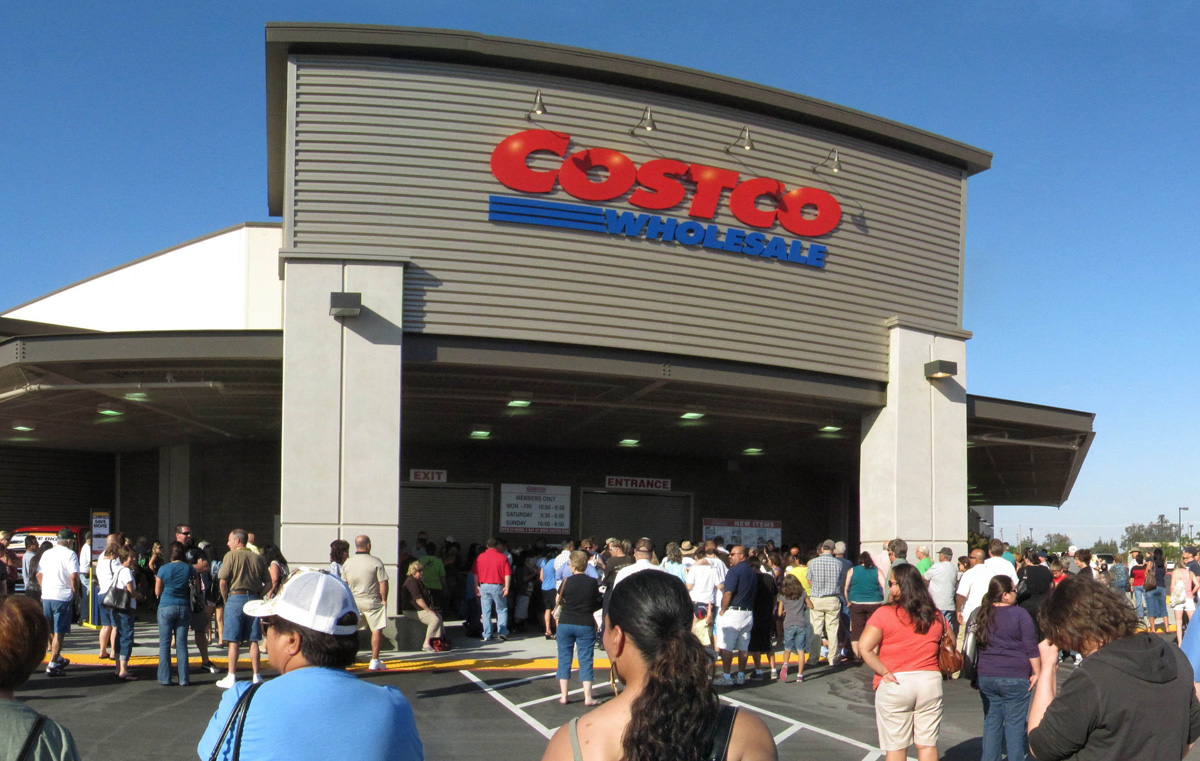 We added new details on some big sales to our Black Friday 2015 hub earlier on Monday, and now we’ve got a new sale to share. Nationwide retail giant Costco has posted details surrounding a massive sale that store members won’t have to wait until Black Friday for. In fact, they won’t even have to wait until the week of Black Friday, because this huge sale kicks off on November 20th.

Costco stores across the United States will kick off this huge sale on Friday, November 20th, and normal store hours will apply. This sale will carry right through to the day before Thanksgiving — remember, Costco will be completely closed on Thanksgiving — and then Costco’s big Black Friday reboot will start early on the morning of November 27th.

All sale items will also be available online on Costco’s website unless otherwise stated.

Those wondering what they can look forward to in this pre-Black Friday sale have a nice big 16-page ad to check out, and it’s packed full of great deals on all sorts of products from TVs and laptops to tires and housewares. Here are some highlights:

Want to see what else Costco has in store? You can find the first five pages of Costco’s ad below, and the rest can be seen by following the link down in our source section.

Also be sure to check out ourBlack Friday 2015 hub for the latest and greatest deals.