It finally happened: There’s a wearable that’s even creepier than Google Glass 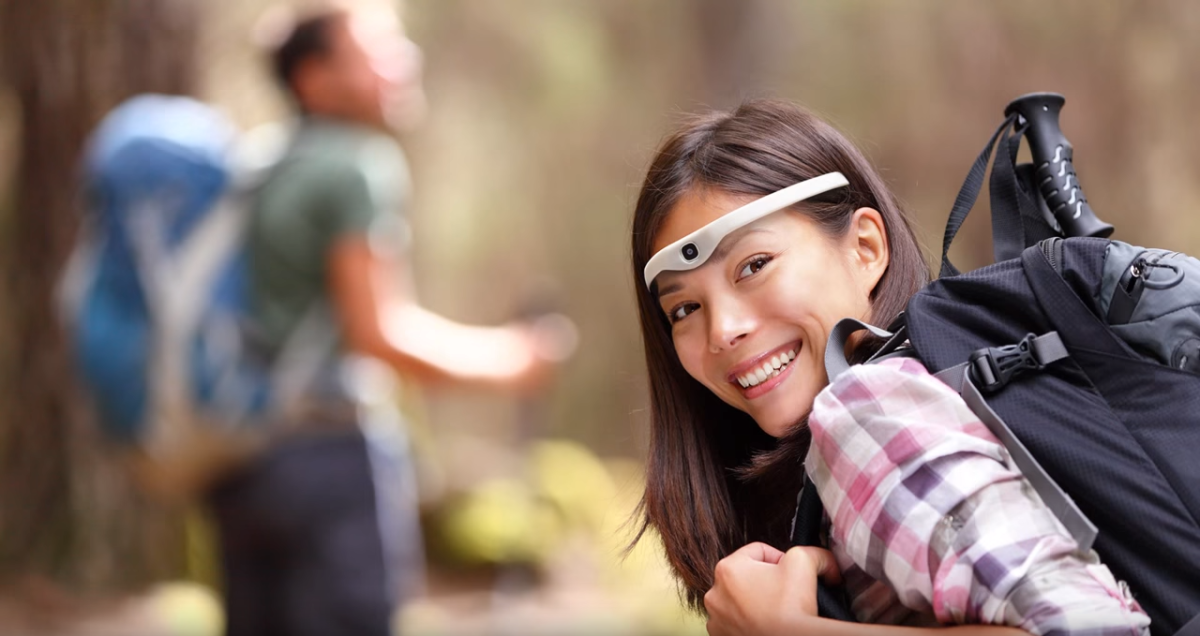 The world was not ready for Google Glass. Tech blogs talked it up to no end and the hype actually carried through to some mainstream media organizations. Even with a huge amount of buzz, however, there was no way people were going to embrace a face-mounted computer. It looked ridiculous and the use cases were far too narrow to overcome that huge hurdle.

If you thought Google Glass was bad, wait until you get a load of this.

MUST READ: 6 apps every iPhone 6s owner needs to try

Some day, devices in the same vein as Google Glass may indeed proliferate. As we discussed in an earlier piece, however, they will look and function nothing like Google Glass. You can be sure of that.

You can also be sure that they won’t look or function anything like the 3RDi.

Currently in development and seeking $250,000 in funding through a crowdfunding campaign on Indiegogo, the 3RDi is a head-mounted camera that looks like something out of a sci-fi movie from the 1960s. The device wraps around your head and places a high-definition camera smack in the middle of your forehead.

Here’s what you’ll look like wearing one at a baseball game:

And while riding a jet ski:

Don’t step onto the court with this guy:

3RDi is the kind of thing that actually does have a few very narrow use cases that could be compelling. Any notion that this device will be anything more is misguided at best.

Three days into the 3RDi Indiegogo campaign, the device has six preorders and seven total backers that have pledged a total of $1,414. Here’s a promo video for your viewing pleasure: