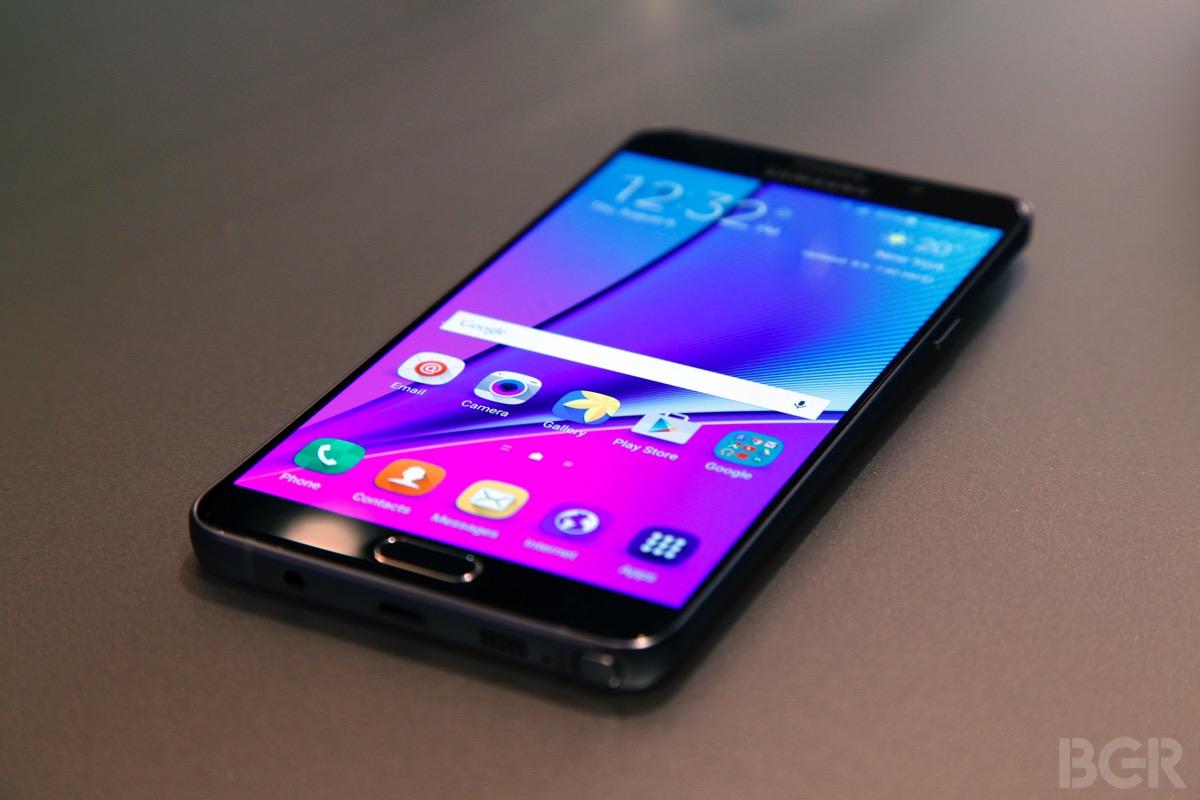 Let’s just begin with the conclusion: Samsung’s new Galaxy Note 5 is the best Android phablet the world has ever seen. The hardware is exquisite, the software is improved in every way compared to last year’s model, and the newly enhanced S Pen stylus makes it remarkably easy to be productive.

And now, the problem: I’m not sure any of that will matter when it comes to stopping Samsung’s current sales decline.

Simply put, the new Note 5 is the Galaxy S6 of phablets. The hardware and software are strikingly similar, as we all expected. As far as users are concerned, this is certainly not a bad thing — the Galaxy S6 is the fastest, sleekest, most powerful Android phone in the world.

Unfortunately, that hasn’t translated into sales growth for the Galaxy S6, and I’m not sure why Samsung would expect anything different from the Note 5. After all, there is only one Apple; the Note 5 is better in every way compared to the Note 4 that came before it, but simply being better just isn’t good enough anymore.

Making matters even worse is the fact that the Note 5 will have a limited launch that doesn’t even include any European markets… but let’s put business aside for now and discuss the phone.

Samsung’s Galaxy Note 5 features a beautiful design that screams “premium” from top to bottom. Just like the S6, the Note 5 features an all glass and aluminum design that feels fantastic in the hand. There is one main design difference aside from the size of the phones, though, and it’s a great one.

Each and every person I’ve shown the Galaxy S6 edge to has wondered why the curved glass edges aren’t on the back of the phone rather than the front. This, after all, would be far more comfortable to hold.

Well, Samsung has clearly fielded that question a few times as well, because the Note 5 sports the curved glass back that people have been craving. This is particularly good news on a phablet with a 5.7-inch display, because it makes the phone feel much smaller and more comfortable in the hand.

Speaking of that 5.7-inch display, it’s absolutely stunning. The Note 5 features a quad HD panel with pixel density of 518 ppi, and it’s as vibrant as any smartphone screen I have ever seen.

Once again, Samsung has raised the bar with the Galaxy Note 5.

On the software side of things, we’re looking at a phone that is very similar to the Galaxy S6 in terms of TouchWiz being stripped of most of its excess. The phone also obviously packs plenty of productivity features like split-screen multitasking and other functionality that focuses on the S Pen stylus.

The writing experience is much more precise than it has been on earlier Note models. There are a few new features as well, such as the ability to remove the assisted-eject stylus while the phone is off and just begin writing notes on the blank display.

Another great software addition is Samsung’s “Periscope killer,” which actually could live up to its “killer” designation.

Samsung and Google have teamed up to build a live video streaming solution that is built right into the Note 5’s camera app. What’s more, it’s a part of YouTube, so viewers don’t need any special software to see the user’s live-streams — anything that can play a YouTube video can view live streaming video that is being broadcast from the Note 5.

I’ll have plenty more in my upcoming full review but in the meantime, you’ll find the Galaxy Note 5’s specs below. Samsung’s new flagship phablet will be available across all major U.S. carriers beginning on August 21st.