Prime Day: Everything we know about today’s massive Amazon sale (including deal prices) 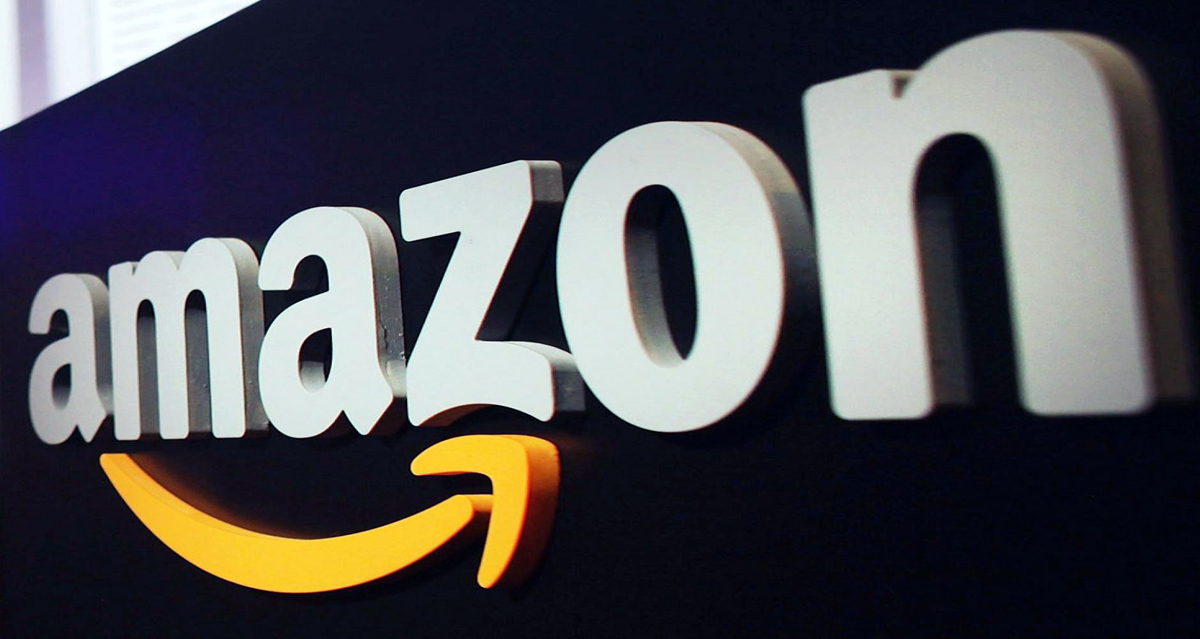 Amazon is known the world over for undercutting rivals and offering great deals on the widest possible range of products. So, when the company says it’s about to launch a sale with “more deals than Black Friday,” you had better buckle up and great ready to see some of the craziest deals of the year… and that’s exactly what’s happening tomorrow, when Amazon celebrates its 20th anniversary with its huge “Prime Day” sale.

Now that you’re all signed up, it’s time to get ready to make use of that new membership. Details about the Black Friday-beating deals Amazon has in store for us on Wednesday are still trickling in, but here are some of the crazy deals the company has already announced:

We’ll continue to update this post as new details are made available.

UPDATE: Additional sale details are now starting to trickle in:

The coupon code “40OFFANV” will get you 40% off the following products beginning Wednesday:

DEAL ROUNDUP: Here are some highlights from the first big round of Prime Day sales

DEAL ROUNDUP: 5 of the best Amazon Prime Day deals on HDTVs, including exact start times for each sale

Some sweet deals from Doxie, which makes portable scanners: