Microsoft unveils the Surface 3 with full Windows for $499 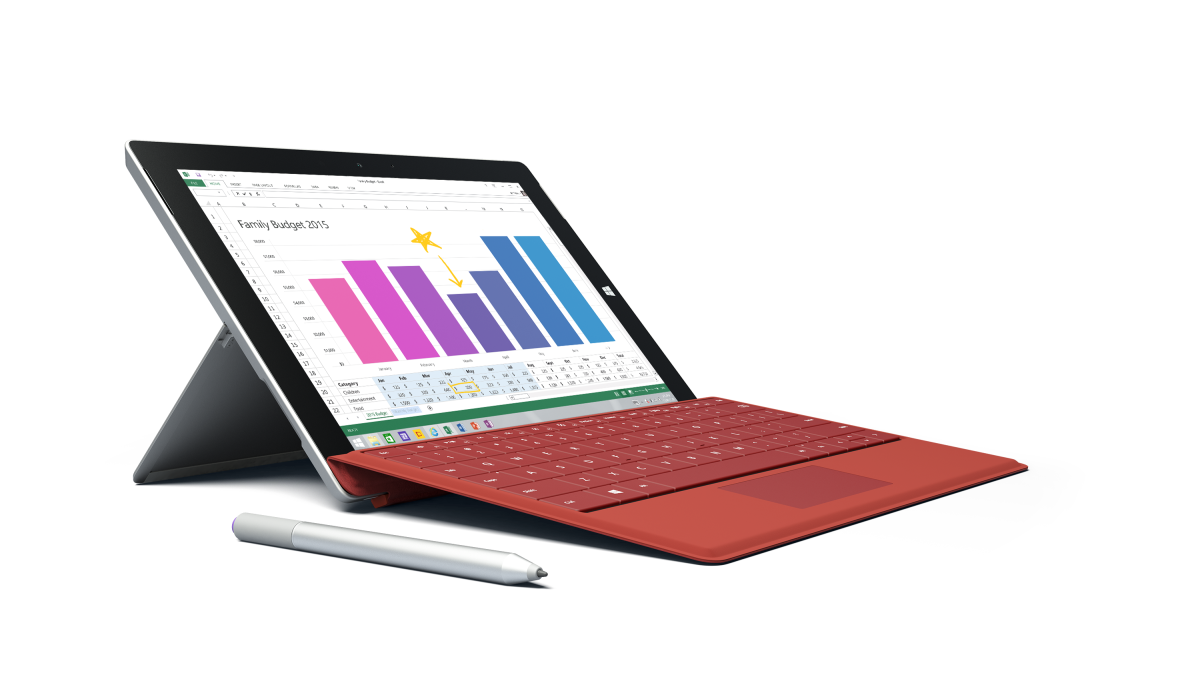