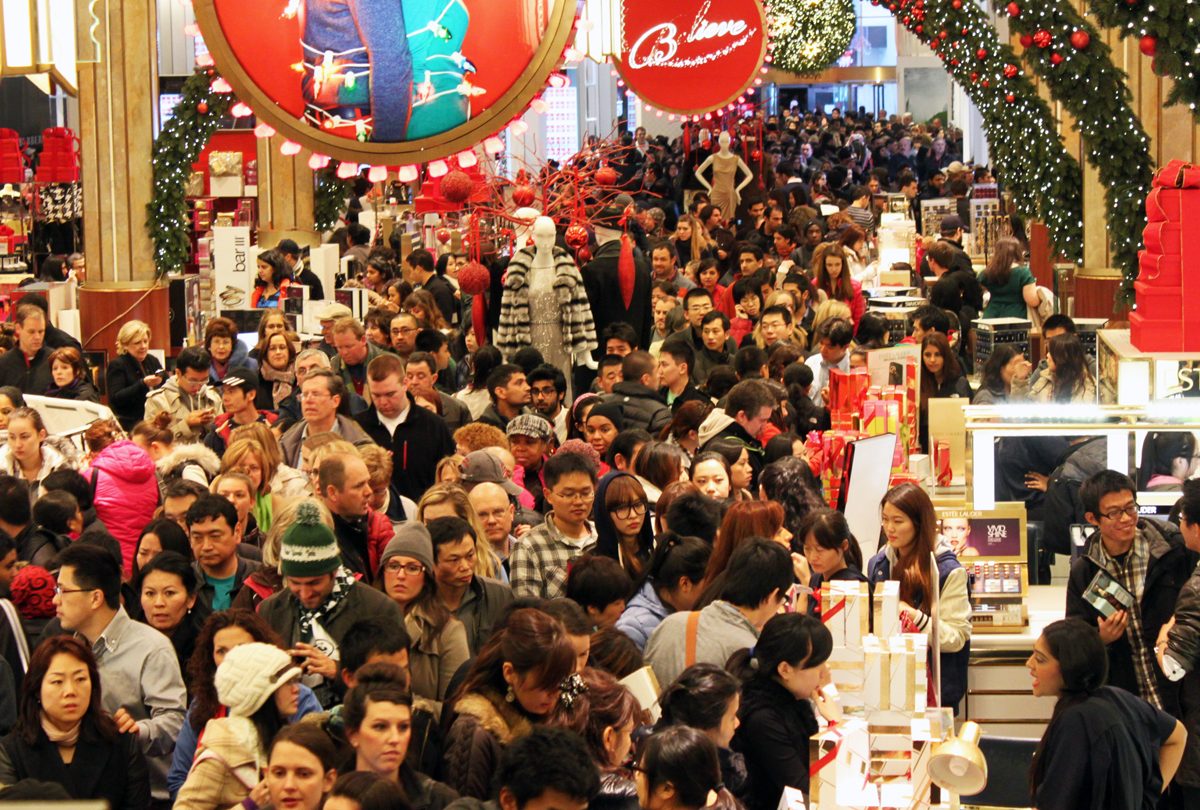 There is nothing worse than buying something new only to find it listed at a cheaper price elsewhere a few days later. Ok, there are many, many things worse than that, but the desire or even need to save money is a common thread that runs through most people. The Internet has made it easier than ever before to comparison shop, but it has also introduced a new problem: With all of the shopping websites out there, how do you know if you’re getting the best price?

Luckily, there’s an app for that. Actually, there are several apps for that, and in this post we’ll discuss four of them.

Amazon has done a great job of making us automatically think it always has the best prices, but is that really the case? The Android Apps subreddit on Reddit can be a gold mine if you’re willing to sift through all the dirt, and a recent thread reminds us that there are plenty of tools out there designed to help shoppers save money.

In this particular thread, four solid options were mentioned.

The first is Slickdeals, which has an Android app, an iPhone app and a website that are all designed to help you save money. Beyond the new sales that are listed each and every day, Slickdeals has a feature that will alert you when a specific item goes on sale.

Next up is a web app called CamelCamelCamel. Despite its odd name, the site does a great job of monitoring products listed on Amazon, and it will notify you via email the instant something you’re watching goes on sale. As one Redditor noted, however, the site doesn’t monitor Amazon’s lightning deals.

Then there is a website called IsThereAnyDeal.com, which is just like CamelCamelCamel but specifically for PC games.

Finally, we have Smoopa, a web service with iPhone and Android apps that can be a bargain hunter’s best friend. Scan a bar code or input an item and Smoopa will show you prices from a wide range of retailers including Walmart, Target, Best Buy, Kohl’s and Macy’s. The app also has a built-in rewards program, which is a nice added feature.