A great idea, ruined: Perpetual negativity is driving me away from social 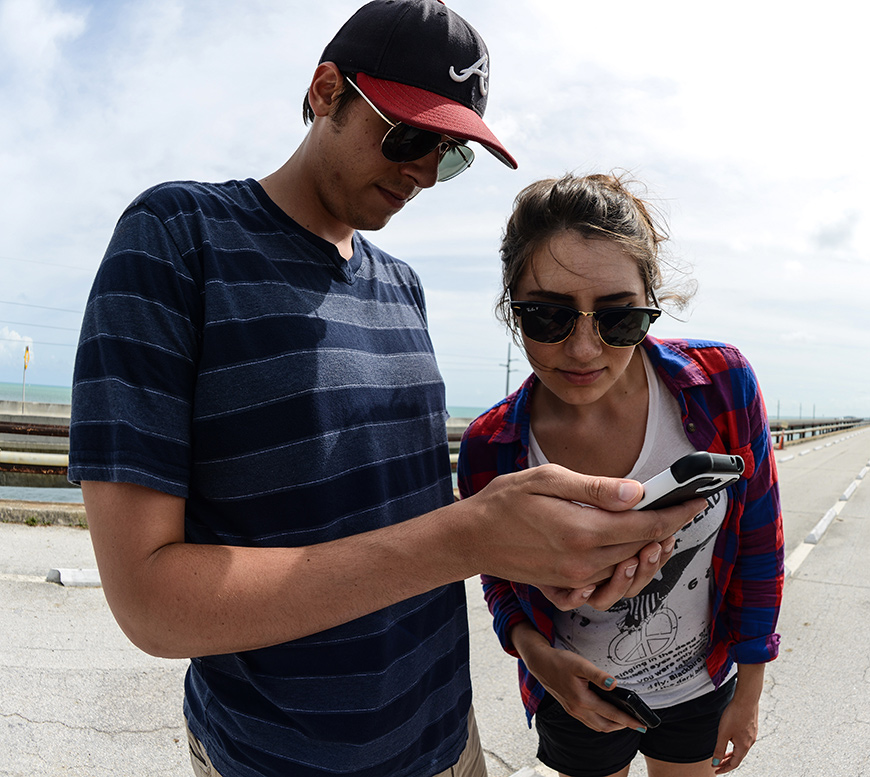 I’m spending far less time on social media these days than I once did. A combination of factors have led to this. First off, there’s the inherent risk of saying something that ends up crossing an esoteric line and gets you fired while you’re high above the Atlantic en route to Africa. Second, it’s simply too noisy to make sense of in any sane amount of time. And third, I’ve found that focusing more on my surroundings — things that I choose to take enjoyment in — leaves less time for negativity to find its way into my soul via someone else’s keystroke.

That last bit is why I recently deleted Secret — a promising communication medium that has devolved into the social version of The Maury Povich Show.

I’m not asking you to care about which specific programs are on my phone — that’s the unimportant, superficial part of this equation. What I’m asking is to consider what level of toxicity you’re comfortable with allowing into your life in exchange for an undetermined upside. For me, the downsides of skimming Secret each day eventually outweighed the initial potential, and it’s opening my eyes to a much darker side of our connected culture.

For those unaware, here’s the elevator pitch on Secret: it’s a social app that looks a lot like Instagram, but instead of seeing just photos, you see short snippets of text (much like a tweet) from people who are anonymized. The allure is that none of these comments can be traced back to a specific individual (until the whole thing gets hacked, of course), and moreover, everything you see is either written by a friend or someone just a few hops away from a friend. Intrigue! Mystery! Scandal!

When I initially downloaded Secret, I was on vacation with my wife and two lifelong buddies. We were watching Pulp Fiction, if I recall, but I wasn’t taking the time to engross myself in my favorite motion picture. Instead, I was in awe of what I was reading on Secret.

Three inseparable friends enjoying a laugh, and one moron in the corner drooling over some meaningless Silicon Valley gossip.

To be fair, a few of the things I glanced were not just juicy, but good to know. I recall a few (self-proclaimed) employees of select firms sharing inside information that would prove useful to me. Perhaps not immediately, but just having those nuggets in my memory bank would open up conversations and keep me better informed of the industry I’m a part of.

But then, folks just started lying. Outright proclamations that never materialized, and worse, completely banal snippets cutting down entire swaths of society. I composed over 20,000 articles for Engadget in my career there, and without fail, at least one facepalm-worthy comment would surface in response to each piece of my work. It’s the curse of enabling anonymity. As a writer, I can respect the notion that readers want an ability to praise, critique, or otherwise question your work. I’ve always viewed it as a system of checks-and-balances, and I’ve certainly had my fair share of typos and miscalculations corrected by foul-mouthed commenters.

Secret, however, is different. Secret (and to some extent, Facebook and Twitter) is something that I choose to engage in, with no compensation or prerequisites. I’m volunteering to take the good with the bad, and I’ve come to the conclusion that what little good may come of it cannot possibly outweigh the bad.

This calculation is different for each individual, of course. Some of you may not have friends of friends that take pleasure in announcing their vices and prejudices behind the veil of anonymity. But if you do, it’s time to realize that it’s perfectly acceptable to opt out. Sure, you’ll be less culturally immersed in the latest comings and goings, but honestly, who cares?

I understand that there’s a difference between keeping unnecessary negativity out of one’s life and casually ignoring the realities of a harsh world. In fact, I’d argue that we all — and in particular, me — have plenty of work to do in making our global society a more accepting, loving, and selfless one.

I’ve realized that I’m the only guardian to what consumes me. Thankfully, that’s something that doesn’t need to be shared in confidence.