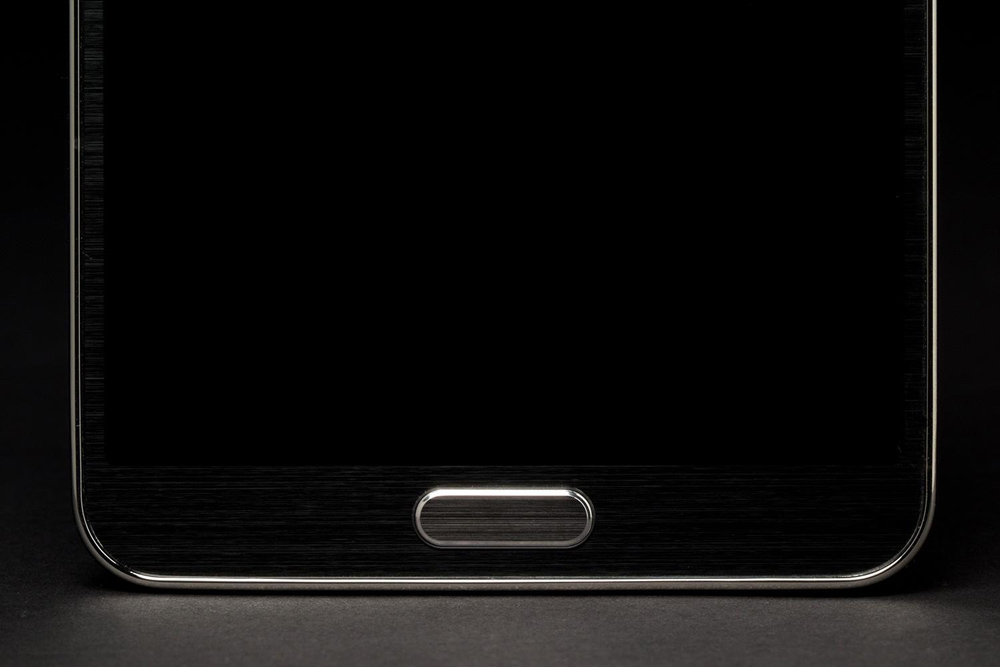 Samsung once again found itself atop the smartphone industry with global handset shipments in the first quarter of 2014 that climbed nearly 20 million units compared to the same quarter last year.

Now that all major smartphone vendors have issued their results, market research firm Strategy Analytics on Tuesday released its global smartphone estimates for the first quarter of the year.

According to the firm’s data, Samsung sold 89 million smartphones into channels in the first quarter, up from 69.4 million units in the same quarter of 2013. While that figure represents remarkable on-year growth, the low-end market grew even faster and Samsung’s smartphone market share actually declined to 31.2% from 32.4% in the year-ago quarter as a result.

Like Samsung, Apple’s first-quarter smartphone sales were up substantially from the year-ago quarter but they could not keep pace with the market. As a result, Apple’s global smartphone market share dropped to 15.3% from 17.5% in Q1 2013.

Huawei and Lenovo found themselves in the Nos. 3 and 4 spots on Strategy Analytics’ list, with 13.4 million and 13.3 million units shipped, respectively. LG’s 12.3 million smartphones shipped globally rounded out the top five.

Finally, as has been the case in the past several quarters, Samsung’s smartphone shipments in the first quarter were greater than shipments from all of its top competitors combined.

Strategy Analytics says that total worldwide smartphone shipments in Q1 2014 came in at 285 million, up from 213.9 million in the same quarter last year.

“The combined global smartphone marketshare of Samsung and Apple has slipped from 50 percent in Q1 2013 to 47 percent in Q1 2014,” Strategy Analytics analyst Linda Sui said. “There is more competition than ever coming from the second-tier smartphone brands. Huawei remained steady with 5 percent global smartphone marketshare in Q1 2014, while Lenovo has increased its global presence from 4 percent to 5 percent share during the past year. Huawei is expanding swiftly in Europe, while Lenovo continues to grow aggressively outside China into new regions such as Russia.”

Sui continued, “If the recent Lenovo takeover of Motorola gets approved by various governments in the coming months, this will eventually create an even larger competitive force that Samsung and Apple must contend with in the second half of this year.”