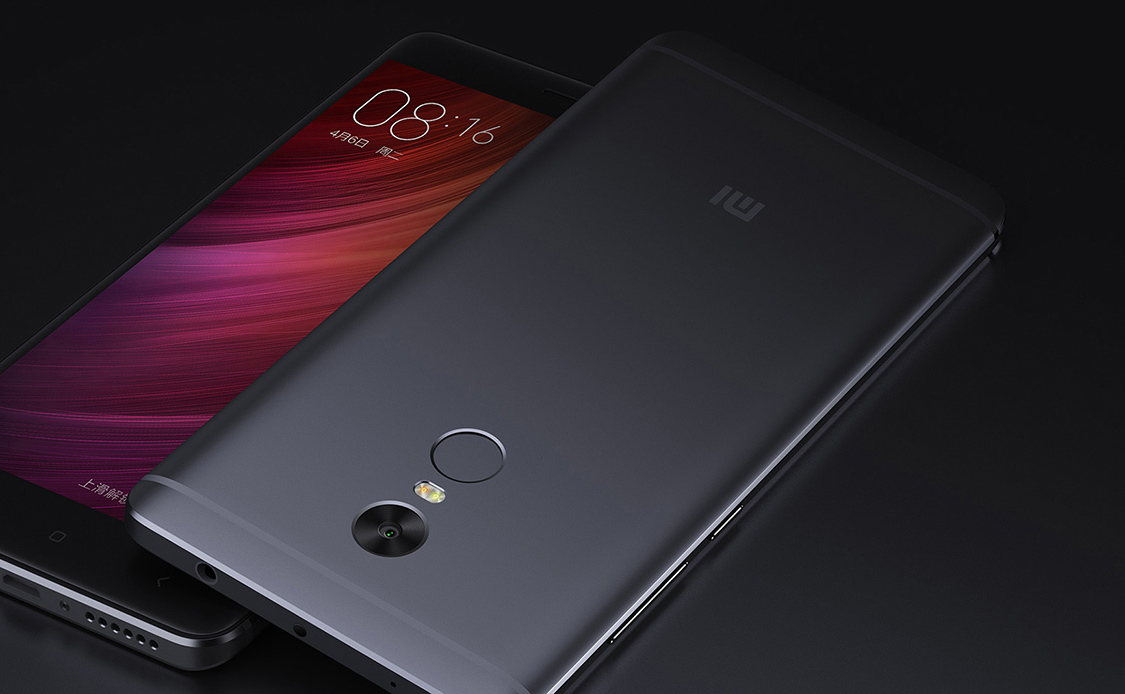 Xiaomi is currently the biggest smartphone startup in the world, and it’s no mystery how the company got to where it is now. In the early days, Xiaomi copied literally every single move Apple made. Its phones were iPhone ripoffs, and its sales strategy mirrored Apple’s. In fact, Xiaomi unveiled a new smartphone one year by having an executive in jeans and a black mock turtleneck announce it on stage. Seriously, we’re not joking.

Once the company’s business started to really take off, it widened its net to include copying everything Samsung does as well. One of Xiaomi’s most popular smartphone lines bears the “Note” name that Samsung made famous with its Galaxy Note lineup. While the latest “RedMi Note” phone manages to copy elements from Samsung, Apple, and even HTC all at once, the latest news surrounding the phone has Samsung written all over it.

As anyone reading this will undoubtedly recall, Samsung had something of an issue last year with its flagship phablet. Long story short, the Galaxy Note 7 had a teeny tiny little problem where it kept exploding. One Note 7 set fire to a woman’s Jeep. Another Note 7 burnt down part of a man’s house. It was kind of a big deal.

Well, Xiaomi’s Galaxy Note 7 rival is called the RedMi Note 4, and it pretty much looks like an HTC phone, an iPhone, and a Galaxy Note 7 had a love child. Unfortunately, there’s one Galaxy Note 7 “feature” the RedMi Note 4 copied that one man doesn’t appreciate at all. As reported by Sakshi Post, a Note 4 allegedly exploded while it was in a man’s front pocket, leaving him with what appear to be somewhat severe burns on his outer thigh.

Here are photos of the aftermath:

According to Bhavana Suryakiran, the phone’s owner, the ReMi Note 4 burst into flames in his pocket while he was riding his bicycle. He tried to remove it from his pocket but couldn’t due to the flames and heat, and it wasn’t until onlookers doused him with water that he was finally able to remove it from his pants. According to Suryakiran, the phone was still on fire and smoking even after a bucket of water was poured over it.

It’s unclear at this time whether or not the phone was damaged in any way before it exploded. Phones other than the Galaxy Note 7 do burst or catch fire from time to time, but it’s typically only after being damaged by some sort of impact. Xiaomi’s next-generation RedMi Note 4 is expected to be unveiled later this month.