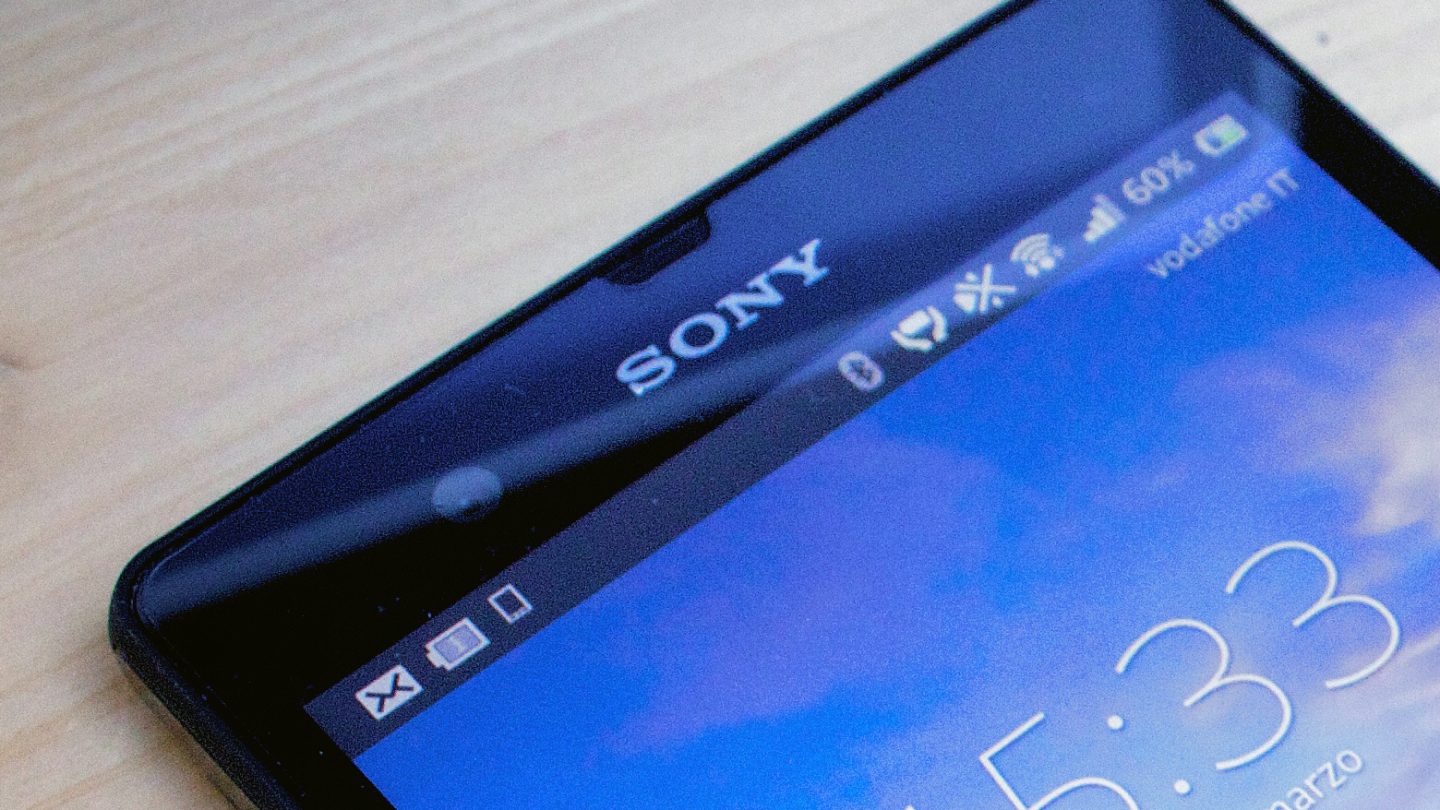 It’s hard to predict just how far away we are from wireless charging becoming commonplace, but Sony is preparing itself for that inevitable future with a brand new patent that could be both incredibly useful and somewhat creepy. The patent aims to solve the all-too-common problem of finding yourself with a nearly depleted smartphone battery by allowing you to actually leach power off of someone else’s device.

The patent, which was filed just a couple of weeks ago on March 2nd, is titled “Configuration of Data and Power Transfer in Near Field Communications.” It vary broadly describes a system by which two devices could wirelessly trade power via Near Field Communication technology. The patent’s description can be applied to a myriad of gadgets, including appliances, routers, and basically anything that could carry an NFC chip, which includes a pair of smartphones.

As detailed by Sony, both devices would need an NFC antenna for power transfer. Someone with a compatible smartphone could search for wireless power sources in much the same way you current browse for open Wi-Fi hotspots today. If you were to discover more than one power source available you’d need to select which one you wanted to draw a charge from.

At present, NFC technology isn’t exactly known for its ability to transfer power, and certainly isn’t something you’d expect to be able to use at any sizable distance. It’s possible Sony is filing this patent simply on the off chance that things change in the future, or perhaps the company has a real plan for making NFC power transfer a suitable alternative to plugging your phone into a cord. As with all patents, there’s no way of knowing until we see a real product.