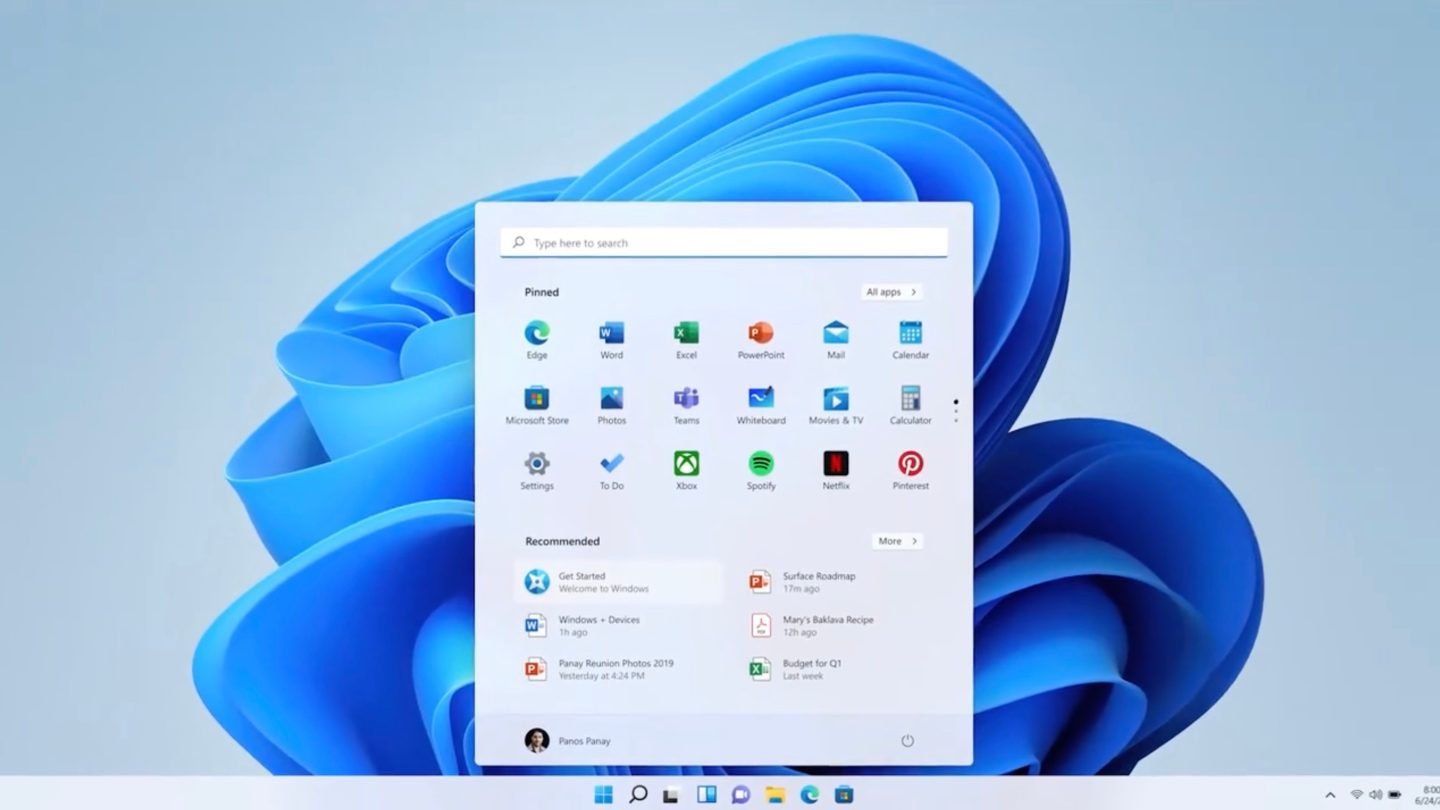 Microsoft finally launched Windows 11 earlier this week, proving that the operating system update isn’t what many feared — a Windows 10 paint job. Windows 11 comes with a new user interface that puts the start menu front and center, which is the kind of visual transformation that would qualify as a Windows 10 theme makeover. But Windows 11 also brings over various new features that users will be excited about. There’s a new way to arrange and manage windows that might improve multitasking and productivity, a new Microsoft Store experience that introduces support for Android apps on Windows, improved tablet features for laptops with touchscreens, and brand new gaming features borrowed from Microsoft’s Xbox universe. Add to that Microsoft’s claims that Windows 11 will be faster to wake and boot, that updates will be significantly smaller, that browsing will be faster in Edge, and that Windows 11 uses less energy than before and is the most secure version of Windows so far, and you end up with an OS update worth installing on your PCs.

The best part about Windows 11 is that it’s available free of charge, which means Windows 10 users will be able to update their devices without paying any upgrade fees to Microsoft. However, some people will have to shell out extra cash for Windows 11 because Microsoft has stricter compatibility rules that exclude many older computers from running the new OS.

Microsoft will officially support 8th Gen and newer Intel Core processors and Apollo Lake, and newer Pentium and Celeron processors, reports The Verge. Over on AMD, you’d have to have Ryzen 2000, Ryzen Threadripper 2000, or Epyc 2nd Gen or later to run Windows 11.

It’s unclear why Windows 11 needs these new CPUs, but it’s not unexpected for new OS releases to require certain hardware. Otherwise, some experiences might be unavailable to users or they might run into performance issues. That’s just speculation at this point, as Microsoft hasn’t explained it yet.

Strangely, Microsoft said the CPU generation is just a “soft floor” limit for Windows 11 installs. The installer will warn you if your CPU isn’t supported, but you’ll still be able to install Windows 11, which is bizarre. Hopefully, you won’t have to downgrade to Windows 10 if something fails to work properly.

The Verge points out that Windows 10 users have been downloading Microsoft’s PC Health App, which can quickly tell them if Windows 11 works on their systems.

Also, Windows 11 now requires a TPS (Trusted Platform Module) of 1.2 support or later as well as UEFI Secure Boot. This should help improve protection against malware and ransomware. And Microsoft did say that Windows 11 will be more secure than ever.

Almost every CPU in the last 5-7 years has a TPM. For Intel its called the "Intel PTT" which you set to enabled. For AMD it would be "AMD PSP fTPM". TPMs have been required for OEM certification since at least 2015 and was announced in 2013: https://t.co/1qwfwKSrdd

Laptops and PCs without TPM support in BIOS might run into Windows 11 installation issues. David Weston, Microsoft’s director of enterprise and OS security at Microsoft, said that “almost every CPU in the last 5-7 years has TPM.” He advises users to ensure BIOS options for “PTT” on Intel or “PSP fTPM” on AMD are enabled. That certainly doesn’t make it sound like the upgrade will be a user-friendly experience.

If your computer fails to pass the Windows 11 upgrade checker, then your CPU might not be good enough for the new OS and you’ll need to buy a new computer in order to use Microsoft’s free Windows 11 upgrade. On the other hand, if you happen to have an older system that’s already struggling with Windows 10, you should probably consider upgrading anyway.