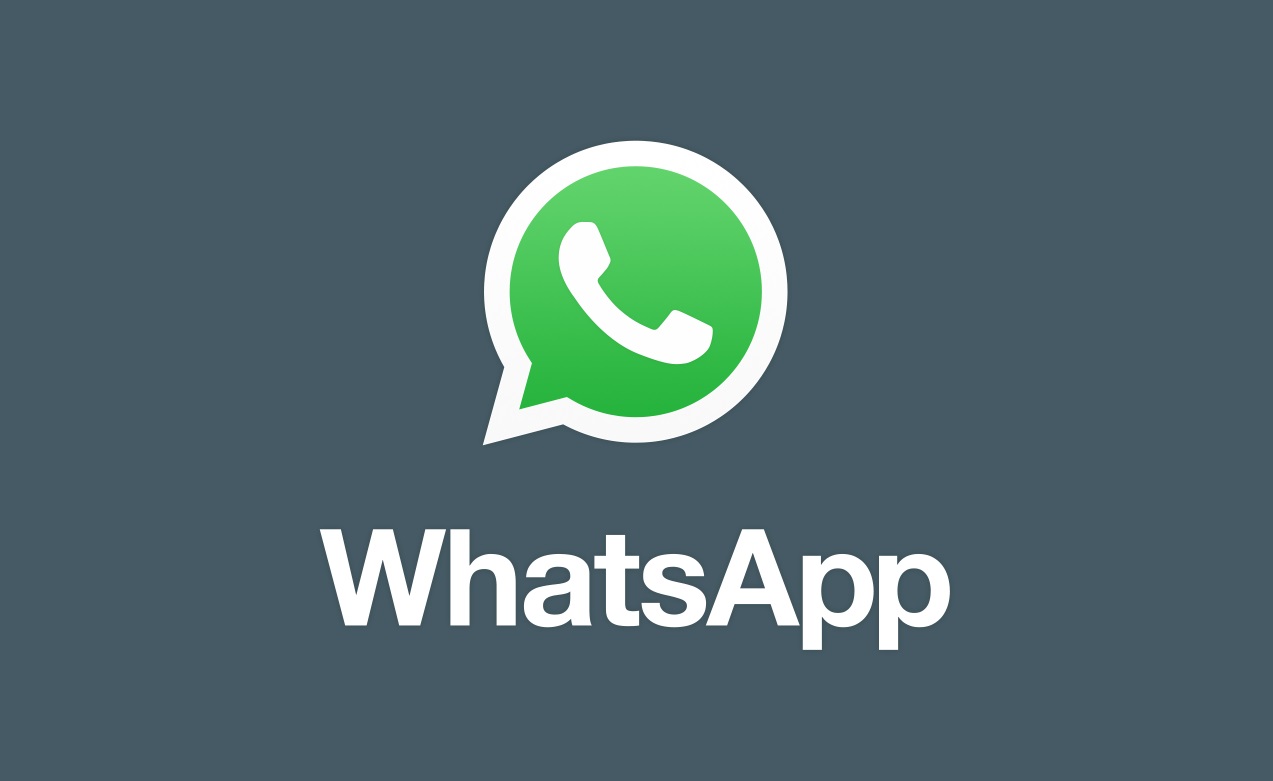 WhatsApp is the most popular messaging app in the world. But even with its wide reach, the app can’t support all our devices forever. The company regularly updates its help center to let users know which devices it still supports. The WhatsApp update 2021 list of supported devices is going to dwindle once again on November 1st, 2021. Starting this November, phones that won’t support WhatsApp will include devices running anything older than Android 4.1. Other supported OSes include iOS 10 or newer and KaiOS 2.5.1 or newer.

UPDATE | 10/29: We’re now three days away from WhatsApp support ending on the devices listed in this article. If you haven’t updated your operating system or your hardware yet, know that you might lose access to the world’s most popular communication app. Additionally, if you are an Android user, you might want to check out this list of 150 fake apps that Google recently banned from the Google Play store. If you have any on your phone, delete them as soon as possible.

Phones that won’t support WhatsApp are some older devices

Google debuted Android 4.0 Ice Cream Sandwich nearly ten years ago on October 18th, 2011. It’s very unlikely that your phone is running anything lower than Android 4.0.4, which was the final update for Ice Cream Sandwich. As long as you can update your phone to at least Android 4.1 Jelly Bean (which Google released in 2012), you can keep using WhatsApp. For now, anyway.

The same is true for anyone who bought an iPhone before 2016. Apple rolled out iOS 10 alongside the iPhone 7 and iPhone 7 Plus. The good news is that Apple supports its devices for far longer than many of its rivals. Here’s a list of every iPhone that can be upgraded to at least iOS 10:

If you’re still rocking an iPhone 4 or iPhone 4S after all these years, it might be time for an upgrade.

The WhatsApp update 2021 for the older iPhone devices

Finally, the WhatsApp update 2021 means that while this likely won’t apply to any American readers, WhatsApp also supports phones running KaiOS 2.5.1 or later. This includes the JioPhone and JioPhone 2, which are available in India.

If you are one of the select few people that need to upgrade to keep using WhatsApp, the process is relatively easy. As long as you’re moving from iPhone to iPhone or Android to Android, you can easily transfer your chat history. WhatsApp published an entire page detailing the process on its website. If you’re moving from iOS to Android, the company just introduced a new tool to make this possible. We wrote about it just last week. Unfortunately, it’s not possible to move from Android to iOS quite yet, but this feature is in the works as well.