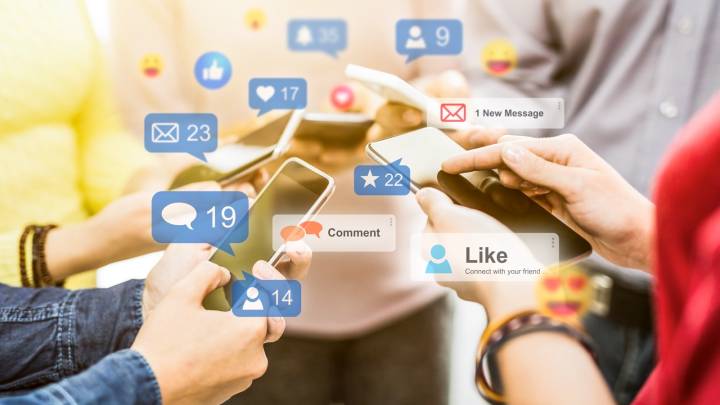 Facebook’s WhatsApp privacy policy problems are far from over, as regulators in Europe are looking to curb the company’s ability to collect user data from WhatsApp. The Hamburg Commissioner for Data Protection and Freedom of Information (HmbBfDI) in Germany announced this week that it has issued an injunction preventing Facebook from processing personal data from WhatsApp users. Facebook is already appealing the order and says that its planned privacy policy update for WhatsApp will go through on May 15th as intended.

Facebook started notifying users early in 2021 about the new WhatsApp terms of service that were supposed to be enforced in February. Users had to accept the changes or risk losing access to the chat app. A massive backlash followed, with millions of people dumping WhatsApp and downloading competing apps like Signal and Telegram instead. Facebook delayed the privacy policy update to May 15th, giving users a few extra months to understand and accept the changes.

The company also ran campaigns to inform users about the upcoming changes, stressing that the end-to-end encryption that protects all chats and calls by default isn’t going away. Facebook said the new privacy policy will allow it to collect e-commerce data from WhatsApp users who chose to do business via WhatsApp. That’s an optional WhatsApp feature that many people won’t use, yet they’ll still have to agree to the changes.

Facebook said a few months ago that users who do not agree to the terms will start experiencing reduced functionality in the app, to the point where it could lead to account deletion. Facebook altered its tone a few days ago, saying that accounts will not be deleted for failing to accept the changes. But the WhatsApp functionality will be crippled significantly if users do not agree to the update. In turn, this could ultimately lead to account deletion anyway.

Johannes Caspar, who leads the HmbBfDI, said the update isn’t legal, as reported by CNBC. The three-month emergency order he signed is supposed to prevent Facebook from processing WhatsApp data from Germany.

“The order is intended to safeguard the rights and freedoms of the many millions of users throughout Germany who give their consent to the terms of use,” he said in a statement. “It is important to prevent disadvantages and damages associated with such a black box procedure.”

Caspar said that recent Facebook privacy-related issues like the Cambridge Analytica scandal and the hack that affected more than 500 million users “show the scale and dangers posed by mass profiling” and that profiles can be used to manipulate democratic decisions.

“The order now issued refers to the further processing of WhatsApp user data,” Caspar said. “Global criticism of the new terms of use should give rise to a fundamental rethink of the consent mechanism. Without the trust of the users, no data-based business model can be successful in the long run.” The German regulator called for a panel of European Union data regulators to follow suit so that the ban can apply to the entire EU block.

A Facebook spokesperson told CNBC that Germany’s order is “based on a fundamental misunderstanding of the purpose and effect of WhatsApp’s update and therefore has no legitimate basis.”

“Our recent update explains the options people have to message a business on WhatsApp and provides further transparency about how we collect and use data,” the spokesperson continued. “As the Hamburg DPA’s claims are wrong, the order will not impact the continued roll-out of the update. We remain fully committed to delivering secure and private communications for everyone.”