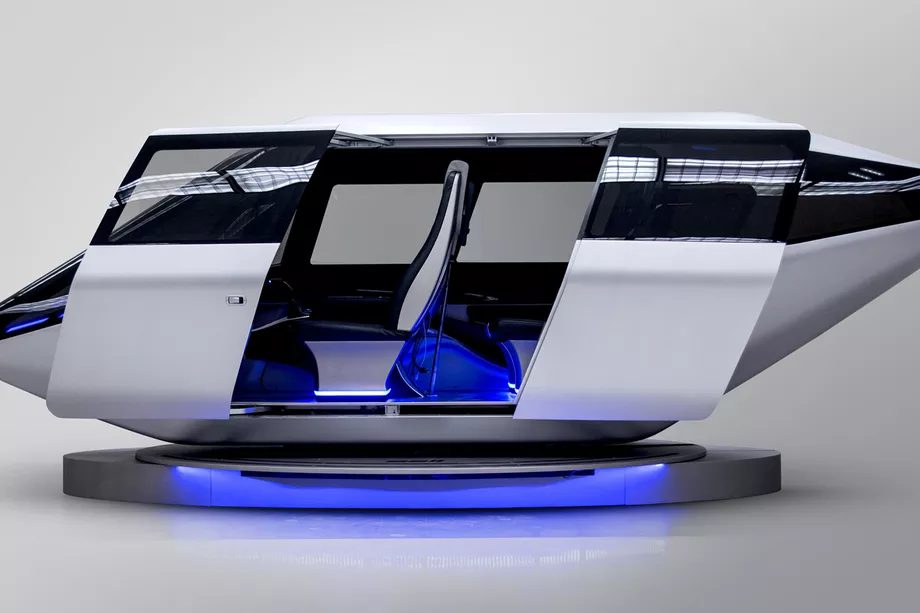 Uber and Bell Technologies announced a partnership earlier this year to try and make airborne taxis, long the realm of sci-fi, an actual reality. Bell sees “air taxis” as the “future of our industry,” and according to an interview with Bloomberg, we can expect to see that future take flight in 2025.

The thing is, companies promising flying cars or “air taxis” are always just a few years away from their projects becoming reality, and this particular prediction is a real masterclass in vagueness.

“Air taxi is the next way for our industry, and it’s very important for us to make sure we are among the disrupters to think about what should be transportation in the next 10-20 years,” Patrick Moulay, executive vice president for commercial helicopter sales, told Bloomberg Television’s in an interview. “We’re not going to see a taxi flying tomorrow, but it’s much closer than what people think.”

Moulay — who, let’s not forget, is in charge of selling Bell’s helicopters and generating hype for the company! — doesn’t define what these “air taxis” will look like, what a commercial service will look like, or what will change between now and 2025 to make it possible for everyone to fly around in helicopters. The most concrete product Bell has is an electric helicopter concept, which works exactly like a regular helicopter with a normal human pilot, just running on batteries rather than jet fuel. All the other attendant problems with using helicopters as a common means of transportation like safety and congestion seem to be forgotten.