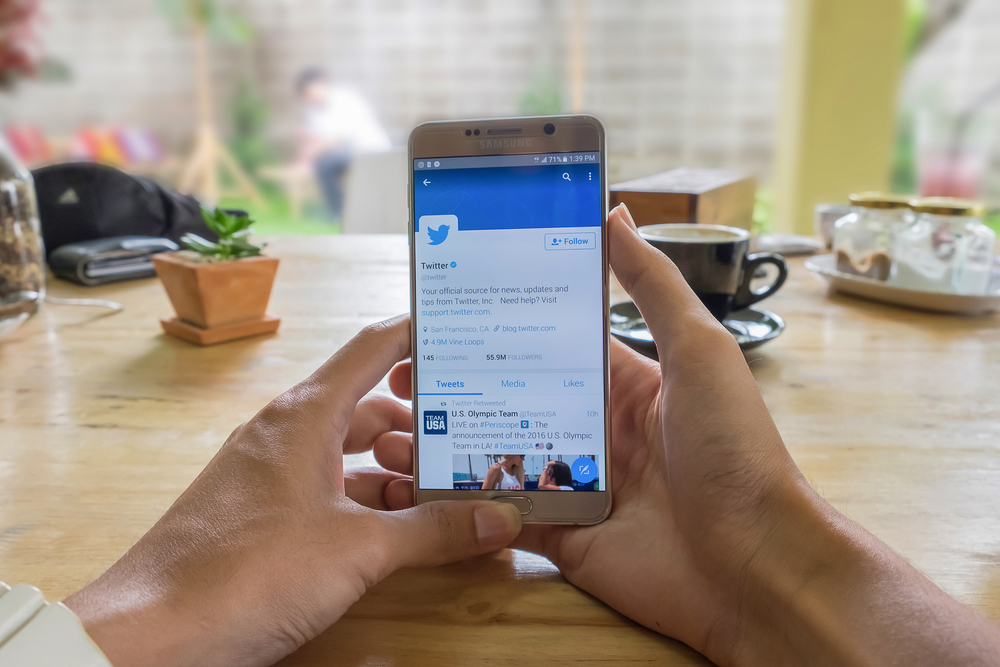 Yesterday afternoon, Twitter either ruined its entire platform, or made it easier to use, depending on who you talk to. There’s definitely an argument to be made that 280 characters is the natural progression of things — Twitter has graphs and data around the block to show that it’s the case — but the adjustment might be too much for old-timey Twitter users.

If that describes you perfectly, there’s good news: Someone has already figured out how to fix what Twitter broke.

Slate‘s culture editor and technology director teamed up to make a Chrome extension that returns Twitter to its brief glory. Download the extension from the Chrome store, and it will automatically clip all tweets that exceed 140 characters. Sure, you’re going to lose a lot in the conversion, but just think of it as punishment for users who abuse their new powers.

After all, Twitter’s own numbers show that only 5% of tweets exceed 140 characters, so statistically speaking, you’re not going to lose a lot.

Here’s the full description from the extension page in the Chrome store:

Twitter users are stretching their wings in the new 280-character sky, and the result is a real mess. Maybe someday you’ll delight in Twitter’s logorrheic future, but right now you want your timeline to chill out a little. And what about when YOU tweet?! Now that your trusty character counter has been replaced by an inscrutable circle, how do you keep yourself from accidentally exceeding 140 characters, the proper maximum length for tweets? Twitter, we have to go back!!

Thankfully, Slate’s developers are here to save the day. Install our new Chrome extension, 140, and keep the horrifying world of 280-character Twitter at bay for a bit longer. If you’re visiting Twitter in Chrome, 140 will cut everyone’s tweets down to 140 characters. And better yet, 140 will restrict your tweets to 140 characters, too.

Is it perfect? Definitely not. We whipped it up in one night. URLs don’t always look great, and pasting text into a tweet can screw up your character count. But the result is nonetheless a much chiller experience on twitter dot com.

Eventually (in an hour?) Twitter will find a way to circumvent our extension, we’re sure. The army of progress marches forever forward, burning everything good in the world and salting the earth behind it. But for now, use Slate’s 140 to make Twitter great again.

The best thing might be the local restriction: part of the extension’s code prevents you from succumbing to temptation, and will cut you off at 140 characters as well when you compose a new tweet. Sure, there are ways to get around it, like pasting text into a tweet or picking up your phone, but it’s the thought that counts.