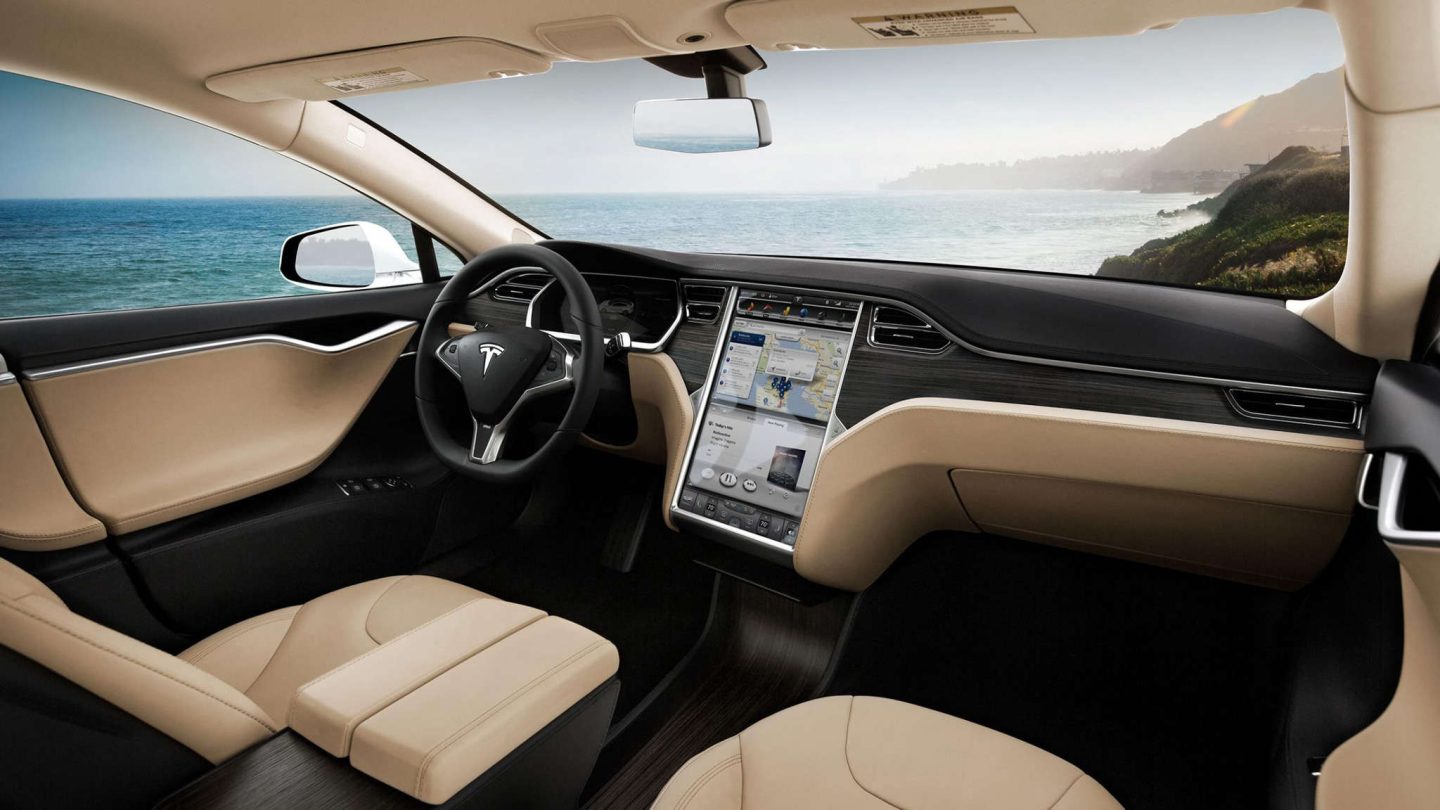 Tesla’s Autopilot advanced cruise control has been making headlines all over the place: it’s been blamed for causing accidents, preventing accidents, driving people to the hospital, and even getting Tesla into trouble with the SEC.

But progress hasn’t halted on autonomous driving at Tesla. Quite the opposite, in fact, as Electrek reports that Tesla is planning an upgraded version of the Autopilot hardware with more sensors, coming soon.

According to Electrek‘s sources, the new hardware keeps the existing cameras and front-facing radar, and adds more radar units so that there’s one on every corner of the car. That should give more radar coverage around the car, although it arguably would not have prevented the fatal crash in Florida in May.

Apparently, we should also expect a new triple-camera front system, which will require a redesigned housing.

These are just hardware upgrades, which are expected to run more or less the same driving algorithm. Tesla is constantly using data gathered from on-the-road Teslas to tweak the Autopilot software, which will have to drive a cumulative 10 billion miles before it comes out of beta.

Some people were expecting Tesla to use a hybrid radar-lidar system in a new Autopilot system. Lidar uses laser sweeps to map out an area, and is more precise — when it works. But radar should work better in all weather conditions, which is why Musk has said that Tesla will stick with the technology.

If Tesla sticks to its previous methodology, new Autopilot hardware will be quietly rolled out across Tesla’s range, and any Model S or Model Xs coming out of the factory will simply get the upgrade.