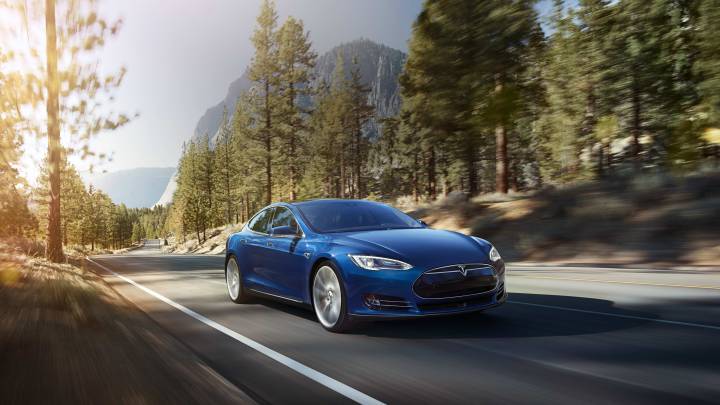 Yesterday, word broke that the National Highway Traffic Safety Administration (NHSTA) was looking into a Florida incident involving a Tesla Model S that crashed into a tractor-trailer this past May, tragically killing the driver of the Tesla. What prompted the NHSTA’s interest in the matter is that the Model S had Tesla’s Autopilot software activated at the time of the accident.

As a result, the agency indicated that the crash “calls for an examination of the design and performance of any driving aids in use at the time of the crash.”

In the wake of the fatal accident, there have been a number of interesting developments. Tesla, for one, issued a lengthy blogpost addressing the matter. Additionally, the driver of the tractor-trailer issued a statement to the Associated Press wherein he said that the Model S driver wasn’t paying attention to the road because he was watching a movie.

In light of that, Reuters is now reporting that the Florida Highway Patrol found a portable DVD player in the wreckage of the Model S.

“There was a portable DVD player in the vehicle,” Sergeant Kim Montes confirmed to Reuters in an interview.

Incidentally, MobilEye — the Israeli company that provides the brains behind Tesla’s Autopilot software — released a statement of its own indicating that it’s technology is not designed to prevent the type of accident that caused the fatal crash.

“Today’s collision avoidance technology, or Automatic Emergency Braking (AEB) is defined as rear-end collision avoidance, and is designed specifically for that,” the statement reads. “This incident involved a laterally crossing vehicle, which current-generation AEB systems are not designed to actuate upon. Mobileye systems will include Lateral Turn Across Path (LTAP) detection capabilities beginning in 2018, and the Euro NCAP safety ratings will include this beginning in 2020.”