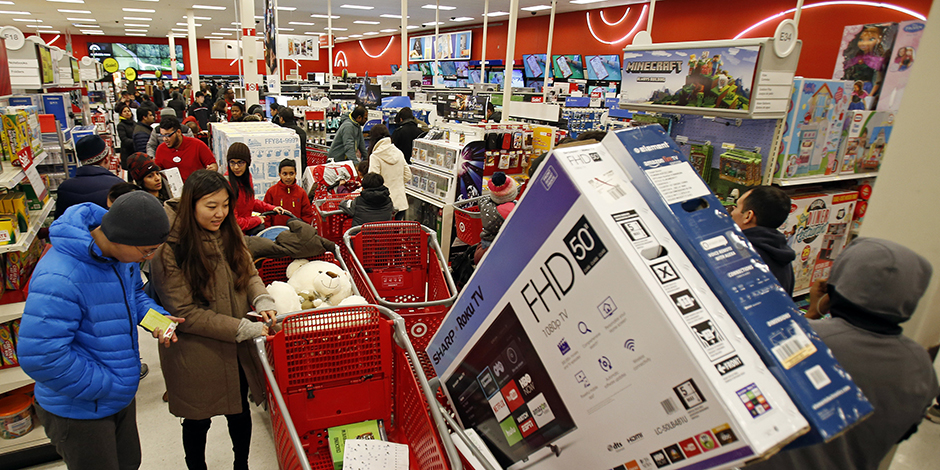 The two-day early sale is set for November 8th and November 9th and will feature some of the best deals in the Black Friday catalog. Sales will start in Target stores nationwide, and they’ll close online on Saturday at 11:59 PM PST. Then, on Wednesday, November 27th, Target will open early access sales to RedCard and Circle members, with more than 100 deals scheduled to hit Target.com and mobile apps on that day.

In addition to all the discounts Target has prepared, RedCard holders will continue to save 5% on every purchase, while anyone buying items on November 29th will get a 20% coupon redeemable online or in stores from December 3rd through December 14th, as long as they spend at least $50.

Here are some of the best tech and electronics deals from the ad:

Don’t forget to browse through the full Target Black Friday ad, which is available online at this link.