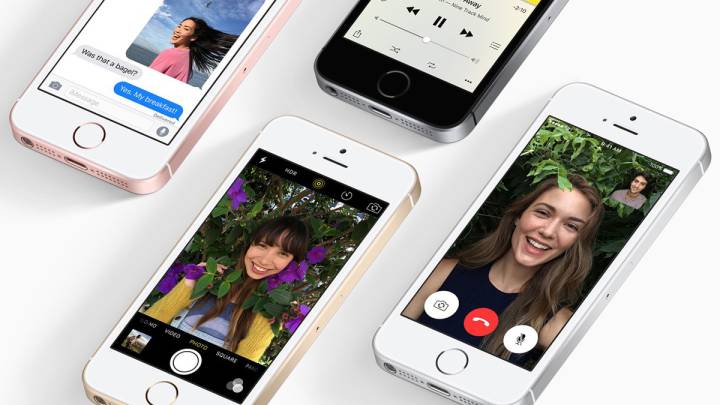 Starting today, T-Mobile is rolling out a buy-one-get-one-free offer across the network. Buy any new iPhone that T-Mobile sells, and you’ll get a second iPhone SE for free. We’ve seen occasional deals on iPhones that drop the price, but a free $400 handset is nothing to laugh at.

Even if you don’t need a second phone, you can turn around and flip the free second handset on eBay for at least $350, which means you could get a free iPhone SE or a half-price iPhone 7.

Unusually for a wireless carrier deal, there aren’t many terms and conditions attached. The biggest catch is that you have to buy both devices on an Equipment Installment Plan, which splits up the price over 24 months. If you leave T-Mobile before 24 months, the balance becomes due.

The second phone also isn’t technically “free”; you pay for both devices on your monthly bill, but T-Mobile will give you a $400 rebate soon after purchase. You presumably also have to pay the full taxes on both devices at the time of purchase, which is worth taking into consideration.

Still, it’s a hefty discount if you were already thinking about buying an iPhone of any kind, and a great deal if you want to upgrade two people at once.

In addition to the iPhone buy-one-get-one-free, T-Mobile is also offering a memory upgrade on iPhone 7 devices. That means that for the same price as a 32GB iPhone 7, T-Mobile will sell you the 128GB version, which normally costs $100 more. This is a more standard deal that we usually start seeing around this time of year, as carriers start slowly clearing out inventory of the more expensive iPhones in preparation for the new iPhone launch.