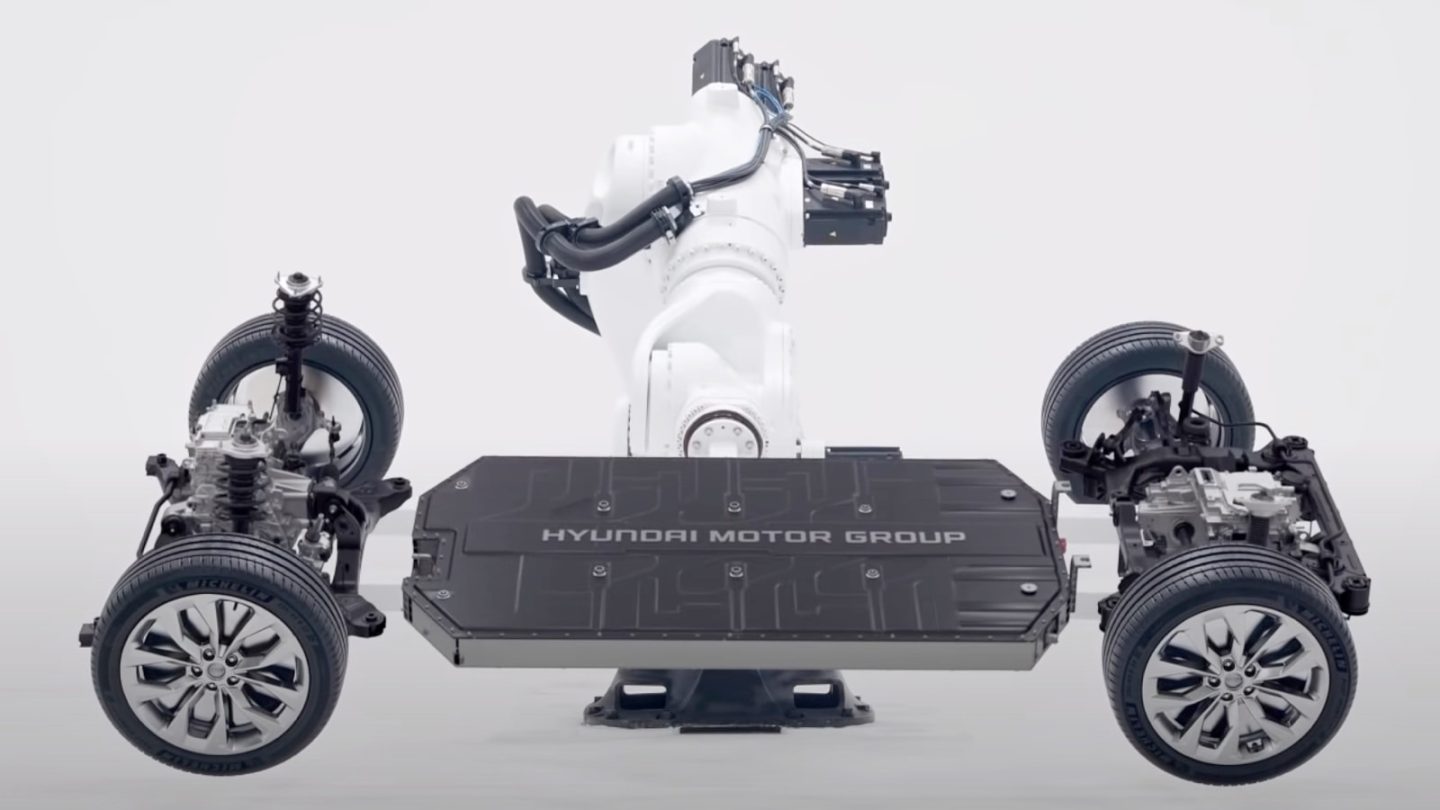 Much has been written about Apple’s car manufacturing ambitions in the past few years. But rumors and leaks have picked up significantly, starting with early 2021, suggesting a renewed interest from Apple in this product category. Apple has not confirmed any of the rumors so far, and it’s unclear when the first-gen Apple Car will hit the market. Reports say that Apple might be working with an aggressive launch schedule, looking to unveil the first car in the following few years. The vehicle could then be released around 2025, according to these reports. However, plans might change as Apple is yet to formally introduce the first-gen Apple Car. The increased chatter around the Apple Car prompted plenty of speculation about the type of design and experience Apple will deliver.

We already saw a few interesting concepts, but we’re just getting started. It’ll be years until the final design is official, so we’re bound to see plenty of renders. Like the images that follow below, complete with speculation about what driving the Apple Car will feel like.

Apple has never made a car, but…

Apple Car rumors say that Apple plans to leverage its extensive experience at manufacturing gadgets to deliver a vehicle unlike the competition can offer. The company is already a leader in the field of System-on-Chip (SoC) tech. Apple’s custom SoCs set the pace in the industry. And so does the software that powers hundreds of millions of phones and computers. Apple’s hardware and software innovations will allow it to develop the Apple Car’s self-driving technology.

But Apple would also design the in-car experience to take advantage of the various interconnected devices the company makes. After all, Apple developed various subscription-based services that Apple has developed over the years. These products might very well serve as the car’s infotainment system.

As for the actual manufacturing of the Apple Car, rumors say that Apple will either build the car from scratch or partner with an established player in the automotive industry. The Apple Car design will be something the company will determine. That is, Apple won’t pick an electric car from a traditional carmaker only to add its own self-driving tech and in-car experience.

That said, we have no idea what the Apple Car might look like. That’s where all the exciting Apple Car design renders come in handy. MotorTrend just published its second take at designing the Apple Car experience.

As expected, the Apple Car design ideas you see above and below depict a futuristic vehicle that seems to originate from sci-fi movies. This Apple Car design can be described as a pod on wheels. The pod itself has space for one or multiple passengers, depending on the user’s needs.

However, MotorTrend imagines a future where the Apple Car isn’t a personal purchase. Instead, Apple might sell the Apple Car as an autonomous ride-sharing service. Users would pay per single ride or subscribe to some sort of Apple service for regular use of the available Apple fleet in a city.

The blog describes an experience where drivers would park next to an Apple Car pickup point outside the city. Or they’d hail the Apple Car after getting off a train or bus.

The Apple Car design could come in various versions. An ePod would carry multiple passengers, the blog speculates. Meanwhile, an ePod Solo would be a single-seat version serving a single passenger. Apple could expand the Apple Car fleet to accommodate different numbers of people.

MotorTrend says the Apple Car design would include an array of vehicle-mounted cameras and lidar sensors. They would work with Apple Maps to allow the vehicle to drive itself to its destination. The car would also feature vehicle-to-vehicle and vehicle-to-infrastructure communication systems. The electric vehicle would also pack energy-dense batteries that would offer many hours of operation.

The blog also thinks that Apple will use something simple like a CarPlay profile to allow users to control an Apple Car. This will open access to the vehicle’s settings, from display interface to climate control, seat settings, and other user preferences associated with that profile. Apple Cars could also offer access to other Apple subscription services, such as Arcade, Apple TV+, and Fitness+.

All of this is just speculation, however. As stunning as these Apple Car design renders might be, they’re just unofficial renders. Apple is several years away from unveiling the first-gen Apple Car and the riding experience it has envisioned for customers. MotorTrend’s full report, complete with plenty of additional images is available at this link.