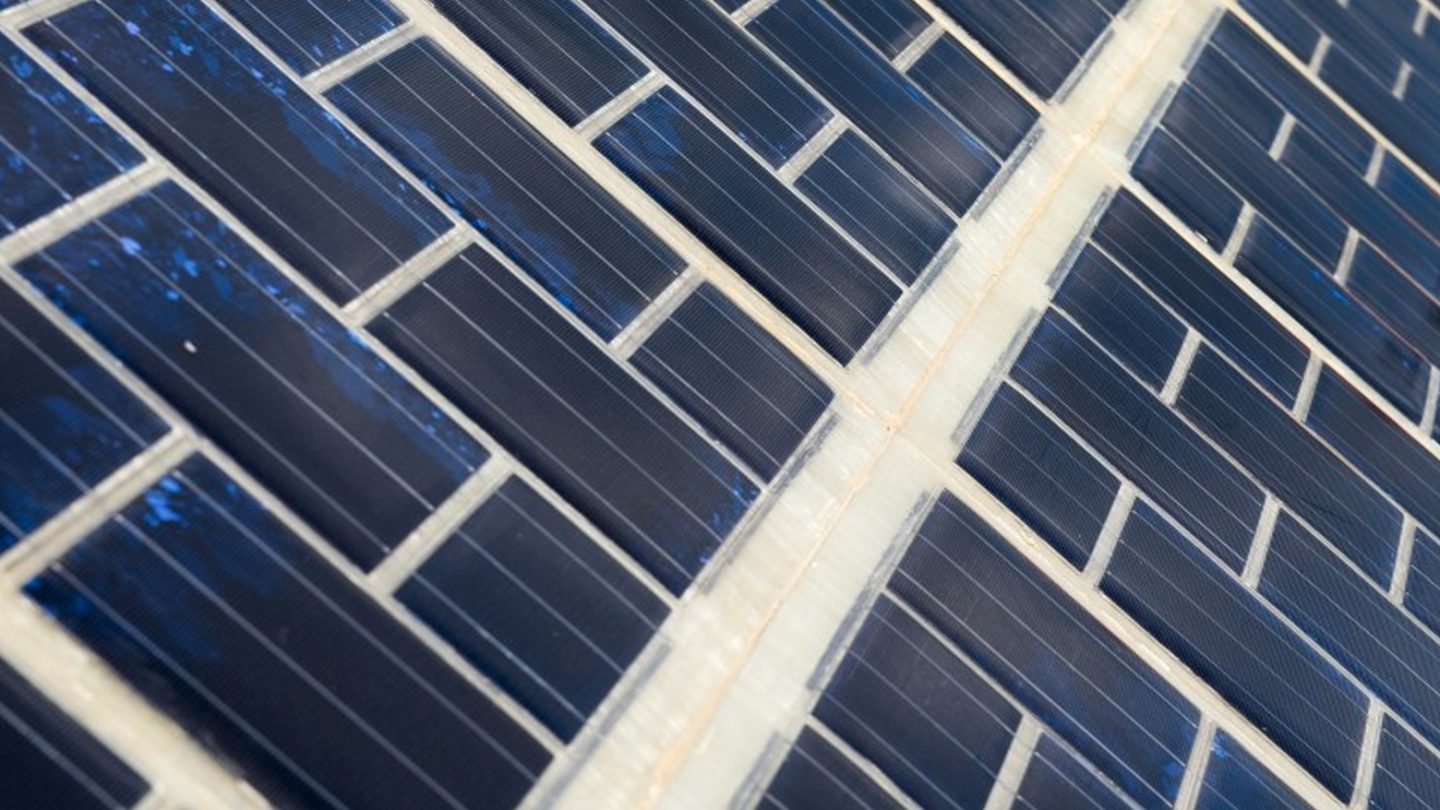 Part of what makes solar panels so great is that all they need to do is just exist in order to work. They don’t need much room, and as long as sunlight hits them, they’ll work as intended. With over 10 million miles of paved roads on the face of the planet, there’s lots of flat space for solar panels to lay, and even though the concept of replacing roads with solar panels sounds somewhat crazy, it’s already being done in France.

A village in Normandy is the first place on Earth to have a solar panel road installed, and it’s ready for use today. The stretch is just one kilometer in length, but its cost is still staggering; the solar panel conversion carried a price tag of over $5 million. Roughly 2,000 motorists will travel across the road every day, and the plan is for the electricity it generates to be used to power the village’s street lighting.

As Guardian notes, Normandy is a rather perplexing choice for the solar road test program, as the region doesn’t enjoy very many sunny days. The former capital of city of Caen sees fewer than 50 days of bright sunshine each year.

The road itself is reinforced with layers of silicon to keep the solar panels looking good and functioning properly through the two-year test program.

The company who builds the energy-generating roads, which it calls Wattway,” is Colas. Colas has other solar concepts as well, including integrating the Wattway panels into commons areas and parking lots as a means for powering various parts of a city infrastructure, though for now all eyes will be on how well the Normandy experiment works out.