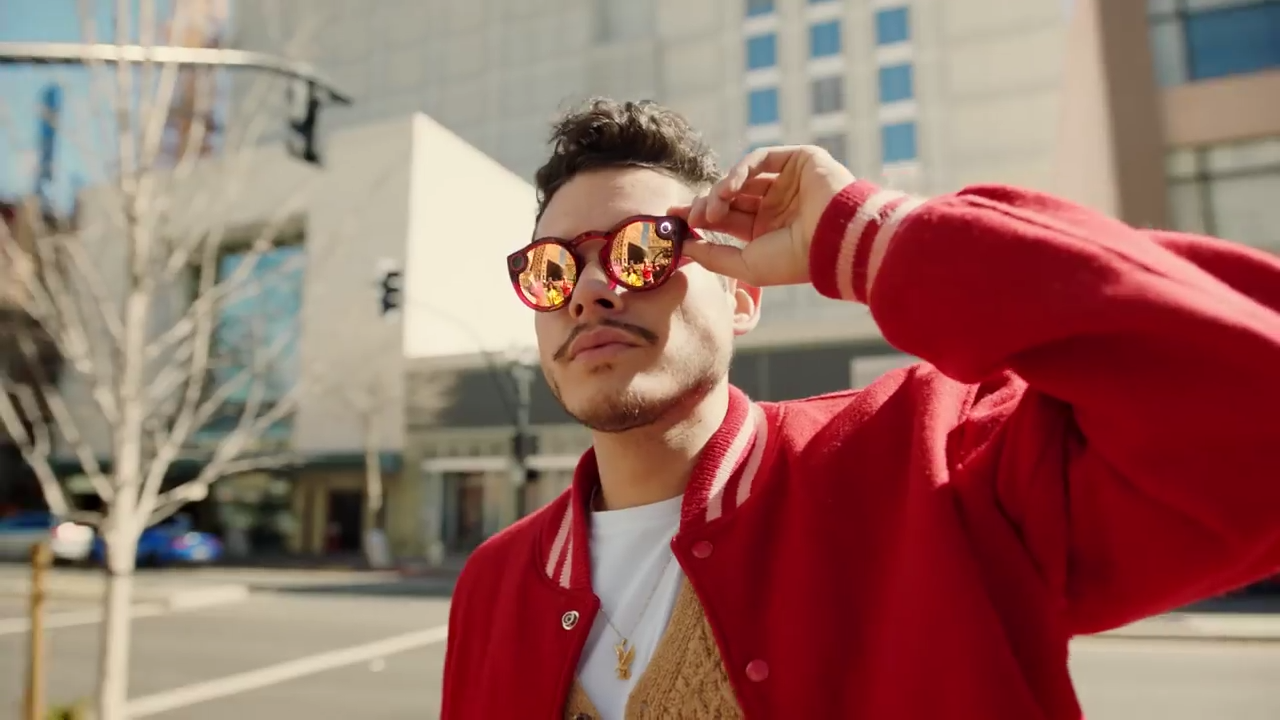 Snap took a leap of faith on Thursday and launched the second-generation Spectacles to the public. The company behind Snapchat managed to drum up plenty of excitement for its hands-free camera when vending machines for the accessory began popping up all over the world last year, but that hype didn’t ever translate into sales. Hardly anyone actually bought Spectacles, and those who did stopped using them within a month of buying them.

And yet, as The Verge notes, there’s still money to be made in hardware if Snap can get it right. The potential was too alluring to pass up, and so rather than give up on the project altogether, Snap talked to its consumers and employees alike to see what went wrong the first time around and how the next Spectacles could succeed.

First and foremost, the camera’s design needed work. While the new Spectacles may look virtually identical to the old model at a glance, the new model is actually slimmer, as the bulk of the original model made it somewhat impractical to carry around in place of sunglasses. The case, which doubles as a charger, is smaller as well.

Snap also made some notable improvements to the hardware, with Snaps transferring to Snapchat up for four times faster than they did on the original Spectacles, and a second microphone to capture the voice of the person wearing the glasses. You can also take photos by holding down the button on top of the glasses or switch between 10, 20 and 30-second videos depending on how many times you tap on the button. Plus, every photo and video will automatically be captured in high-definition (1,642 x 1,642 and 1,216 x 1,216, respectively).

Finally, the new Spectacles (as well as the case) are water-resistant, which means you can dive in the pool or lay on the beach without worrying about them shorting out. If the new features and upgrades sound like enough to convince you to give Spectacles a second chance, you can buy a pair right now on Spectacles.com for $150.