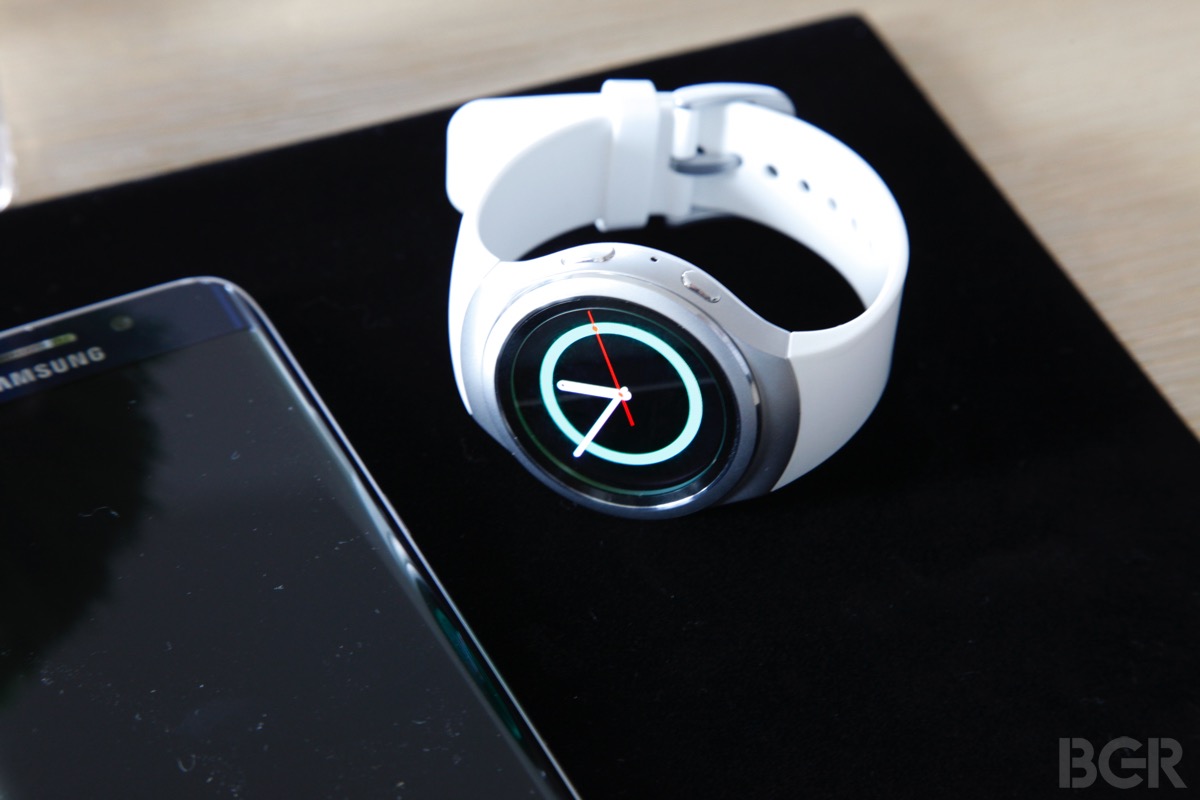 The internet has been buzzing over the Galaxy Note 9 for months now, but Samsung’s upcoming Unpacked event may have a few more hardware surprises in store. According to a report from ZDNet Korea, Samsung will unveil the Galaxy Watch alongside the Note 9 next month, with the wearable expected to launch on August 24th. New reports suggest that that’s the same day the Galaxy Note 9 will hit store shelves as well.

As ZDNet Korea points out, this will be the first time that Samsung has ever dedicated time at a smartphone unveiling to announce a new wearable device. The increased publicity and the rebranding from Gear to Galaxy could give the company’s smartwatch line a new lease on life as the Apple Watch continues to dominate the market.

In addition to the release date, the report also claims that the Galaxy Watch will have improved health features and that there will be two different versions of the device that will differ in size. ZDNet Korea says that the Galaxy Watch will ship with Tizen 4.0, which SamMobile has since confirmed with its own sources. It’s still unclear what Tizen 4.0 will offer in terms of features for wearable devices, but the software itself was announced over a year ago.

With the Galaxy S9 failing to sell as well as the company expected, Samsung needs a win. The Galaxy Note 9 on its own isn’t likely to make waves, but perhaps a rebranded smartwatch with fresh new features and interactivity with the Galaxy smartphone line will reinvigorate the fan base. That’s what Samsung has to be hoping for anyway.